Journal News / Mysterties / Are Humans of the Future the Time Travelers of the Present? 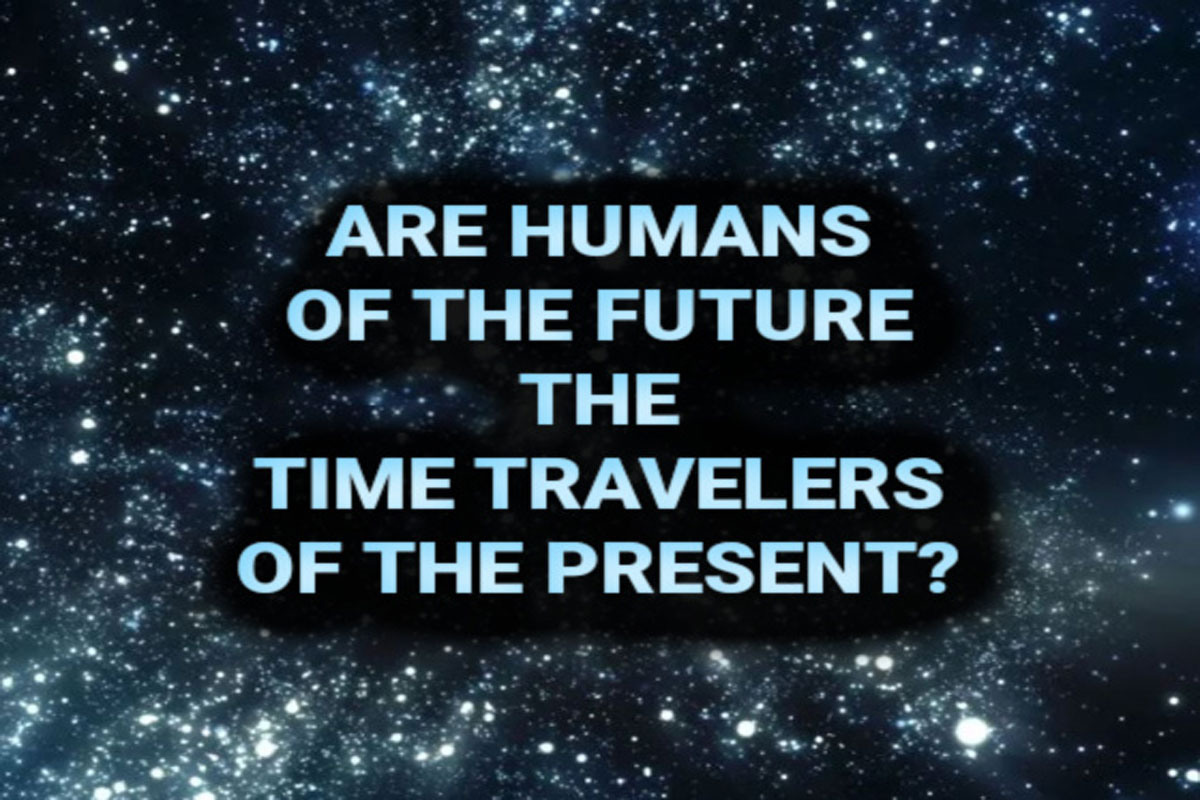 Are Humans of the Future the Time Travelers of the Present? 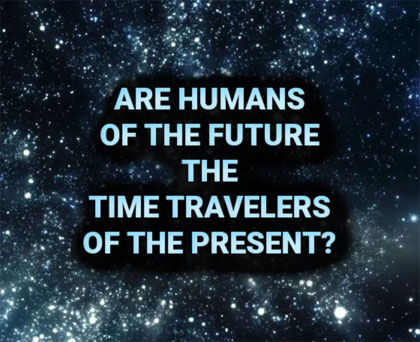 I have prescribed to the theory that the alien beings (Greys, Reptilians, etc.) that experiencers describe in their encounter accounts are simply evolved humans from the future or another existence.

These evolved humans can travel in time, either through wormholes or, possibly, the use of craft.

I also believe that humans are a universal species and that humanoids that exist in our universe and others have been descended from an initial faction of humans. I don’t feel that the ‘human race’ on Earth completely evolved on this planet.

A professor at Montana Tech believes that UFOs are just not aliens but our descendants from the future, coming to study humans to apply it in their evolutionary past. Dr. Michael Masters who specialized in biomedicine, human evolutionary anatomy, and archaeology is not the only one who believes in the phenomenon. 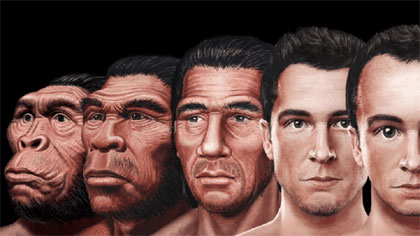 If you start from the moment the first people appeared on our planet and reached our period, a scenario is built-in in which humanity has risen from the minimal stage of development to its current level. But according to the findings of archaeologists and the discoveries of scientists, it turns out that we were not the first on our planet to reach such a level, and before us, there had been developed civilizations. Where, and why have they disappeared from the Earth?

The first tribes of Homo Sapiens lived, hunted, and multiplied by interfering and destroying the natural surroundings. Thousands of years passed before people devised a wheel, and then expanded from small tribes into larger nations. These nations seized the best lands, first for sustenance, and then for wealth and prestige. To be the most powerful species, our development was achieved by not paying attention to the fact that we were destroying ourselves.

If we accept the possibility that soon we will be able to travel in time and move in space, then the answer suggests itself. These alien beings are descendants of those early humans who survived from previously destroyed civilizations in the past due to their advanced technology and the over-use of Earth’s resources. The day may come when life on Earth will be impossible, and we will have to leave it in search of a new life. 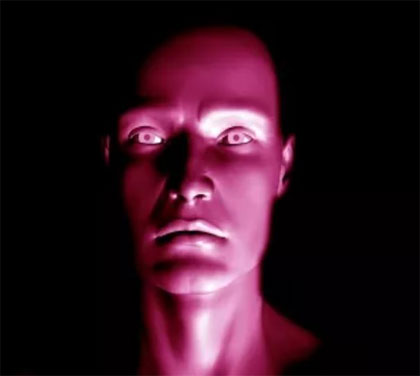 In 2000, a man named John Titor appeared on an internet forum. He described, in detail, the events of the future year 2001. Titor described himself as a time traveler and claimed he had been sent back to 1975 to retrieve an IBM 5100 computer. In the forum, John Titor explained that he had been an American soldier and participated in a military time travel project. But they sent him in 1975 to retrieve an IBM 5100 computer, which was needed to decrypt computer codes of the past. And in this case, the fact that he wrote about the IBM 5100, which became known only in 2007, was interesting.

It is pointless to deceive ourselves. When the time of reckoning comes, we will be forced to search for a better existence beyond Earth. We will become those same travelers as our evolved descendants. Lon