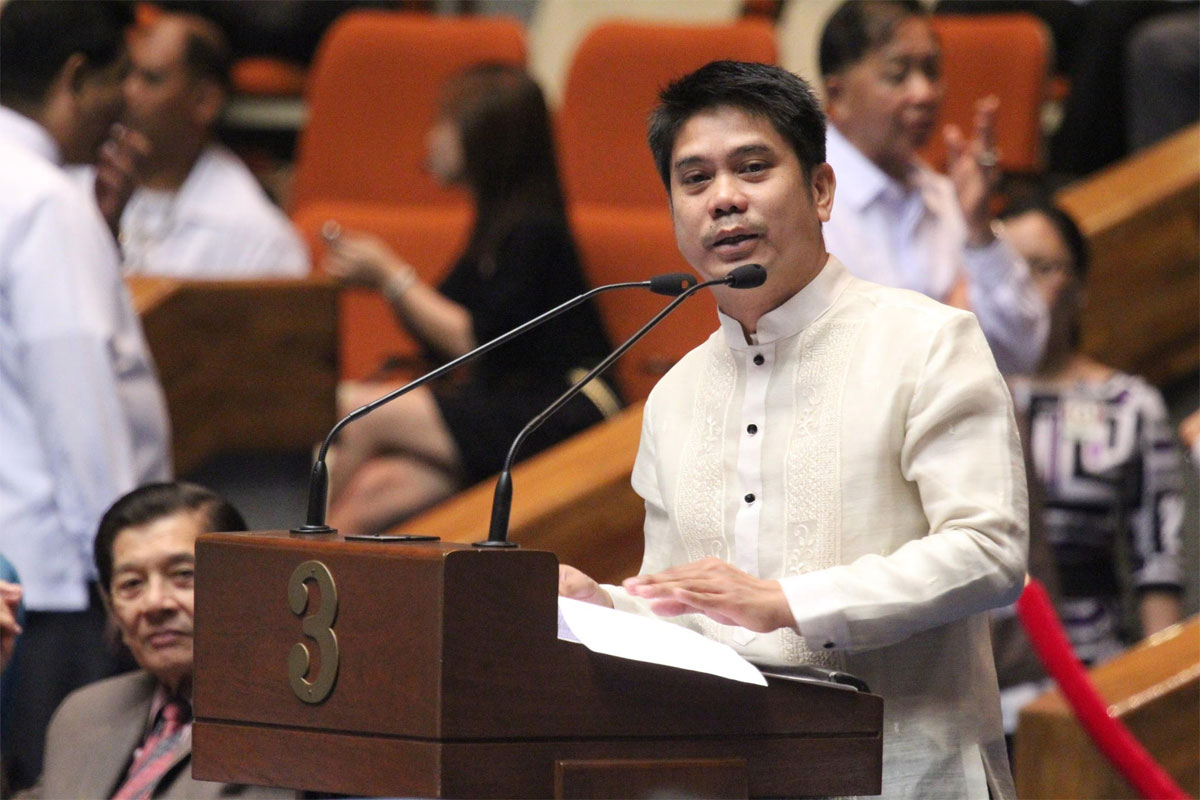 Republic Act 11930, or the “Anti-Online Sexual Abuse and Exploitation of Children (OSAEC) Law”, lapsed into law on July 30.

He was the chairman of the technical working group (TWG) for the consolidated House bill that became RA 11930.

“Laws already in our statute books were insufficient because those old laws were for the old ways of criminal activity. The criminals have leveled up while the old laws were left behind, handicapping law enforcers,” Fortun recalled.

“Law enforcers now have Republic Act 11930 “to greatly help them in their efforts to catch the violators, gather needed evidence, build solid cases, and prosecute them effectively in court,” he added.

Fortun said, when RA 11930 was still a bill in committee and later presented to the plenary, “we made sure the provisions were explicit and specific where necessary and sufficiently descriptive and flexible in other provisions where necessary.”

“The law eliminates loopholes that criminals may exploit while perpetrating their crimes against children and while they are undergoing preliminary investigation and prosecution. This is also to aid enforcers to be thorough in their surveillance, arrest, and investigation,” Fortun explained.

He said the TWG saw to it that “it would be extremely difficult for online abusers and exploiters of children to avoid arrest, investigation, and prosecution.”

“Now, it is important to train the police, NBI [National Bureau of Investigation], barangay officials, social workers, prosecutors, and other implementors on the ground, out in the field, and online where the criminals roam and continue to commit their crimes,” he said.

“It is also crucial that the implementing rules are crafted well. It would be best if the implementing agencies issued the IRR sooner than the six-month deadline in RA 11930. But the law will already take effect 15 days after publication, so even while the IRR is being written and goes through the approval process, RA 11930 can already be implemented,” he also said.

Fortun pointed out the importance of every police officer, NBI agent, and barangay official “getting a copy of the new law, so they can execute the law in an updated fashion.”

“The training component is essential because RA 11930 does not implement itself. The implementors are the ones who make the law real in the physical world and online. Implementing agencies must now write and print the manuals that will guide their personnel on [executing] the law as intended and ensure their detailed works are consistent with the law,” Fortun explained.