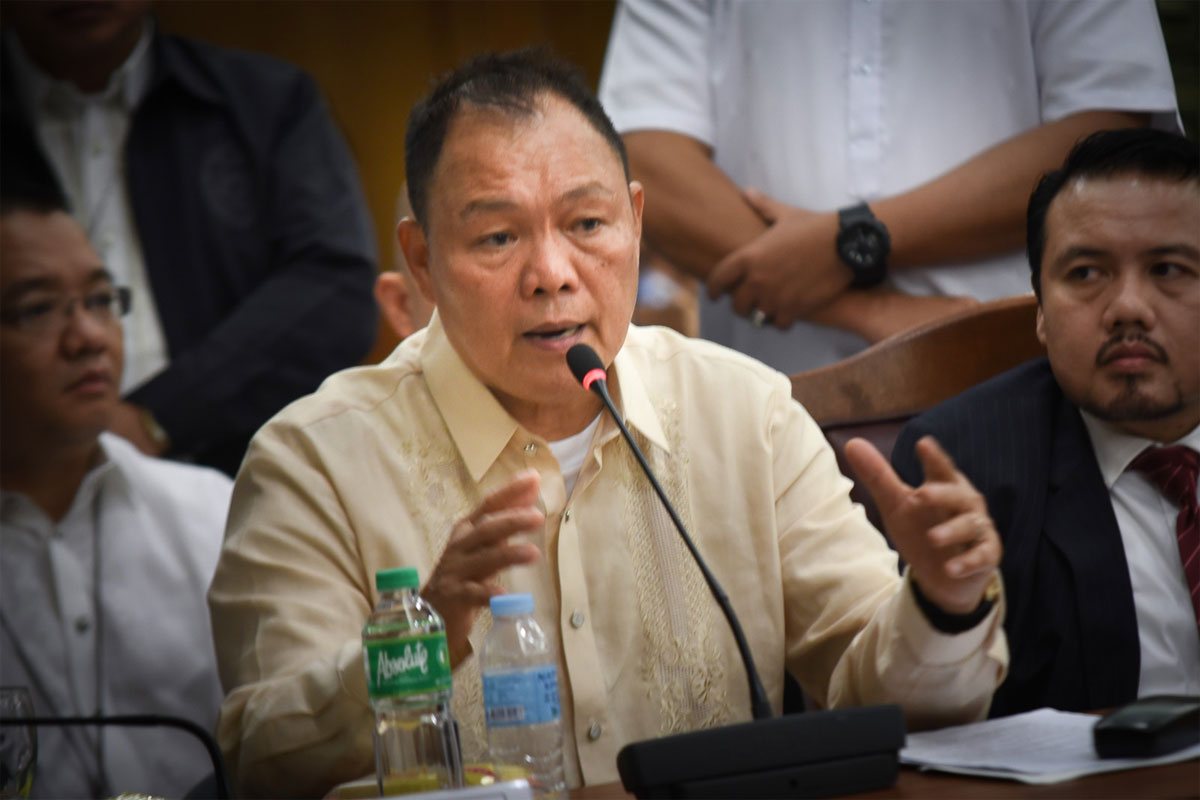 FORMER Bureau of Corrections officer-in-charge Rafael Ragos recanted his statements against opposition Sen. Leila de Lima, claiming he was forced to link her to illegal drugs.

During congressional hearings in 2016, Ragos accused De Lima of reaping monetary benefits from the illegal drugs trade in the densely-packed New Bilibid Prison (NBP) in Muntinlupa City when she was the Aquino administration’s justice secretary.

He also made the same accusations as a key prosecution witness against De Lima during hearings at the Muntinlupa regional trial court where the embattled legislator is currently on trial.

De Lima is facing charges of conspiracy to commit illegal drugs trade in at least two (2) branches of the Muntinlupa RTC. Around 40 prosecution witnesses have testified against her, including Ragos.

In an affidavit dated April 30 and was signed in Pasig City, Ragos formally recanted his statements and apologized to de Lima, who is presently detained at the Philippine National Police Custodial Center in Camp Crame.

“As far as I know and based on my professional relationship with Sec. De Lima, she is incapable of doing anything illegal, much less engage in the illegal drug trade or accept money from Bilibid inmates. All of my allegations to the contrary in my affidavits and House and court testimonies are all fiction, false, and fabricated,” Ragos said in a statement.

Last week, self-confessed drug dealer Kerwin Espinosa retracted his allegations against de Lima, that he gave a total of P8 million to the campaign funds of the legislator through Dayan.

In his four-page counter-affidavit submitted before the DOJ on Thursday, Espinosa said: “Any and all of his statements given during the Senate hearings, or in the form of sworn written affidavits, against Senator Leila De Lima are not true. He has no dealings with Sen. De Lima and has not given her any money at any given time.”

“Any statement he made against the Senator are false and was the result only of pressure, coercion, intimidation, and serious threats to his life and family members from the police who instructed him to implicate the Senator into the illegal drug trade.”

” For this, the undersigned apologizes to Senator De Lima, ” Espinosa said.