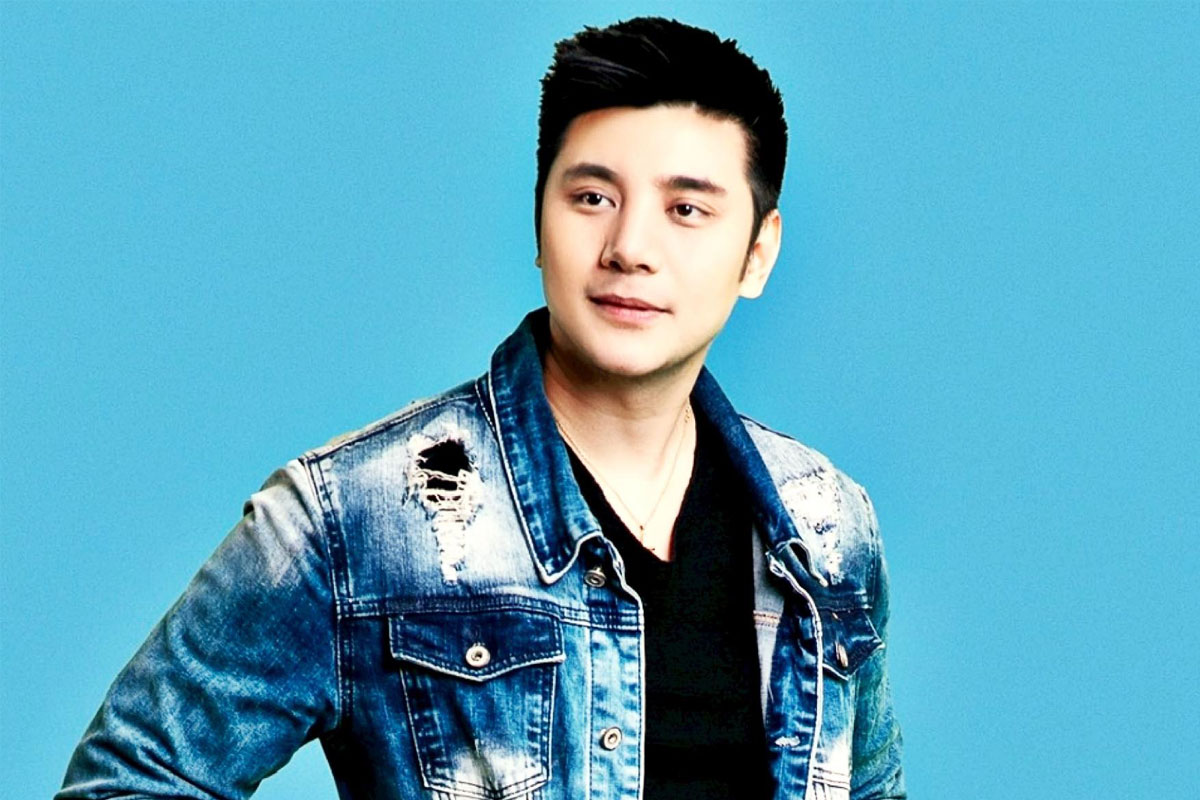 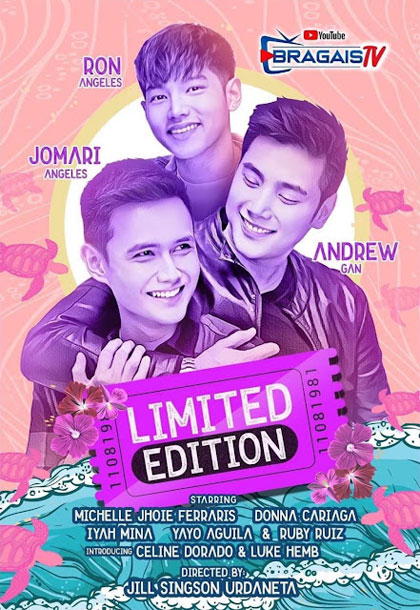 ANDREW Gan is the newest talent in the stable of manager Leo Dominguez. He’s been in showbiz for five years and has played supporting roles in TV dramas like ‘Batang Foz’ and ‘Super Ma’am’ and films like “The Third Party” and “Henerasyong Sumuko sa Love”. He finally gets to play a lead role in the BL show, “Limited Edition”, produced by Jojo Bragais and directed by Jill Singson Urdaneta.

“I play Jethro, a self-made balikbayan from New York who has everything but still feels empty,” he says. “Parang nagbabakasyon lang ako rito sa Manila then, in a dinner party, I met Jomari Angeles as Mario, who is out of my league but we hit it off well, so naging kami. Pero merong pumasok na third party, played by Ron Angeles, and nagulo yung relationship namin.”

How did he get the role, which is actually the title role since his character is here in Manila only for two months or a “Limited Edition”?

So he went to the audition the next day. “They gave me the script and when I read it, ang hahaba ng lines ni Jethro. Pang-theater. I just had 5 minutes to memorize it then they asked me, ready ka na ba? Minamadali ako. Di sige na nga. So buckle ako ng buckle, kasi hindi ko kabisado. In short, palpak ako sa audition. Then sabi nila, forget the script, just improvise. So I did, puro on the spot na kung ano maisip ko, sinasabi ko, hanggang sa maiyak na ako. Then naiiyak na rin sila sa’kin.”

He thought he didn’t make it. “Akala ko talaga, hindi ako nakuha, then binalikan nila ako later and told me ‘o, itong co-stars mo, sina Yayo Aguila, Ruby Ruiz, Iya Mina, puro award-winners.’ Then they gave me na the schedule ng shoot, kaya very thankful ako kay Lord. Kasi before this, I was about to give up. Sabi ko, I did TV shows and movies na, how come hindi nagpa-fly ang career ko. So hopefully, with this, mas gumanda na.”

It’s not surprising that Andrew is good in drama as he has a very dramatic life. “I was 13 when my parents separated. Malalim ang naging sugat sa mama ko kaya we didn’t get to see our father. I’m the eldest of three kids. ‘Yung sumunod sa’kin, parehong babae. An auntie helped us and sent us to school. In high school, I became a basketball player then napasok ako sa showbiz. I am really working hard to help my family.”