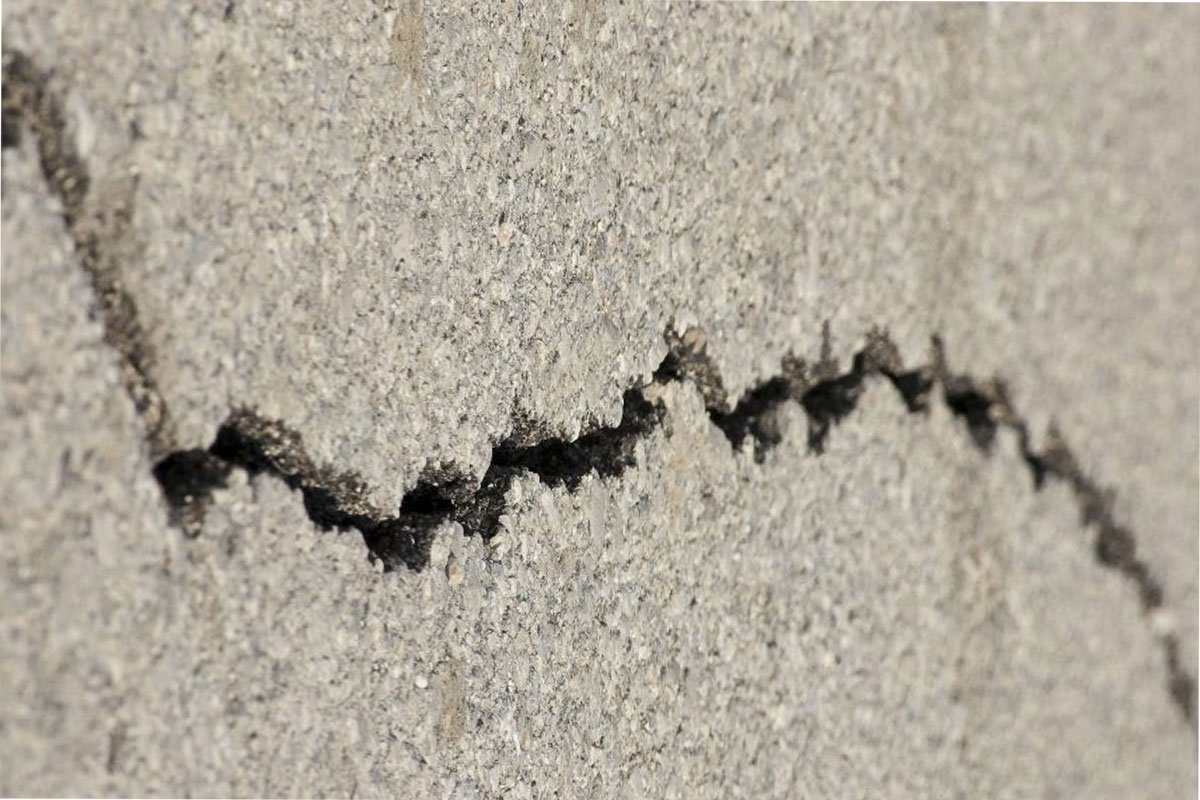 Earthquakes have a very flexible time period that they can last, such as a few seconds, several minutes, days, weeks, or months. But based on new analysis of an ancient coral, the longest lasting earthquake in Earth’s history dragged on for a whopping 32 years.

Researchers in Singapore (specifically at the Nanyang Technological University) were able to confirm the 32-year-long earthquake by studying odd and ancient coral structures called “microatolls” off the coast of Sumatra, Indonesia. Microatolls grow at a very slow rate which provides experts with important information regarding changes in land elevation and sea levels throughout history.

The experts determined that between the years 1738 and 1829, the baseline readings were normal based on the fact that the microatolls were sinking between 1 and 2 millimeters each year. However, they noticed a significant change around the year 1829 when they began sinking at an astonishing rate of 10 millimeters annually. They continued sinking at the faster rate until around the year 1861.

With the rapid sinking of the microatolls, which is connected to the movement of tectonic plates, this revealed that there was a slow earthquake that lasted 32 years – the longest in all of Earth’s history. (A picture of the microatolls can be seen here.) 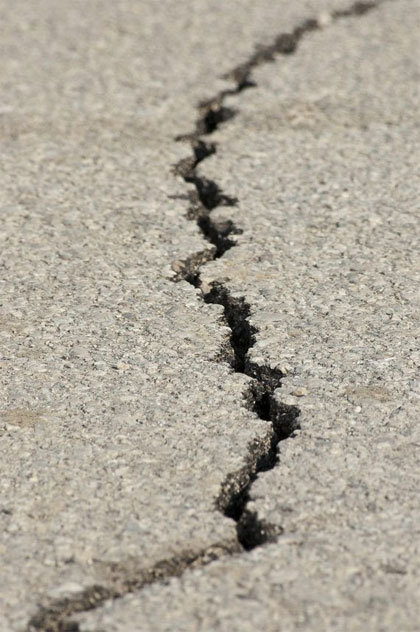 When two tectonic plates push up against one another so much that they end up shifting, that’s when earthquakes happen. While the majority of the time, they shift very quickly which causes vibrations to rise to the surface of the planet (aka earthquakes), occasionally the shifting process can take much longer with those living above the plates to not even feel anything. In fact, sometimes the vibrations can only be detected by experts using specialized equipment.

When the 32-year-long earthquake finally ended, it left devastation behind as it caused a massive 8.5-magnitude quake that created a large tsunami that hit the shores and killed thousands of people (this is known as the 1861 Sumatra earthquake). 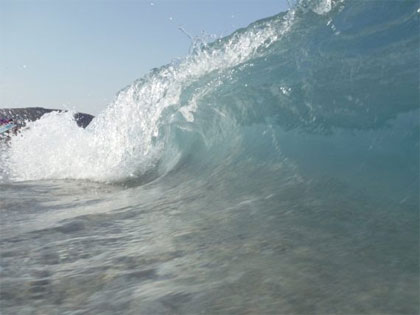 The quake caused a massive tsunami.

It’s incredible that this slow-motion earthquake was discovered as they have only been recognized since the late part of the 1990s when they were first detected in the Pacific Northwest of North America as well as off the coast of Japan. And there are slow-motion quakes that experts believe are happening right now in different locations of Indonesia. For example, Rishav Mallick, who is a Ph.D. candidate at Nanyang Technological University in Singapore, said that the island of Enggano is “sinking a little too fast.” “It’s not just one isolated event in the 1800s.” “We’re seeing this happen right now.”

The study was published in the journal Nature Geoscience where it can be read in full. 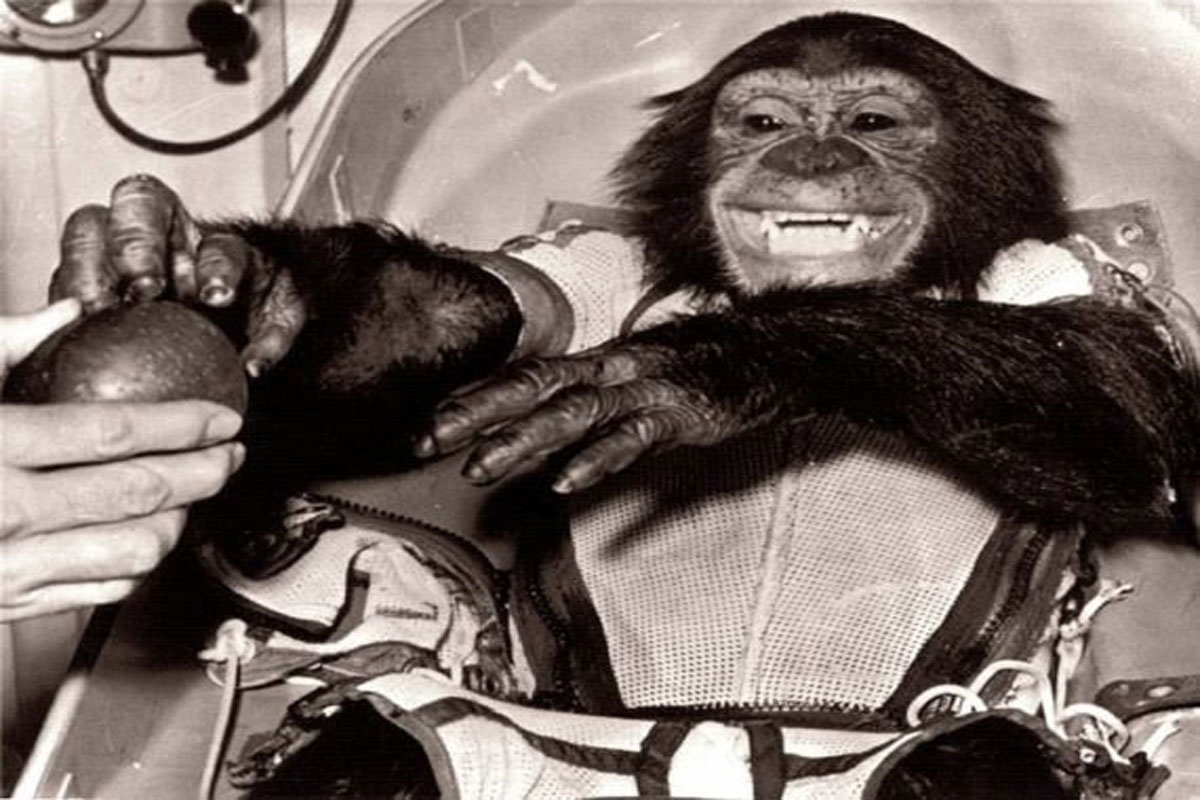 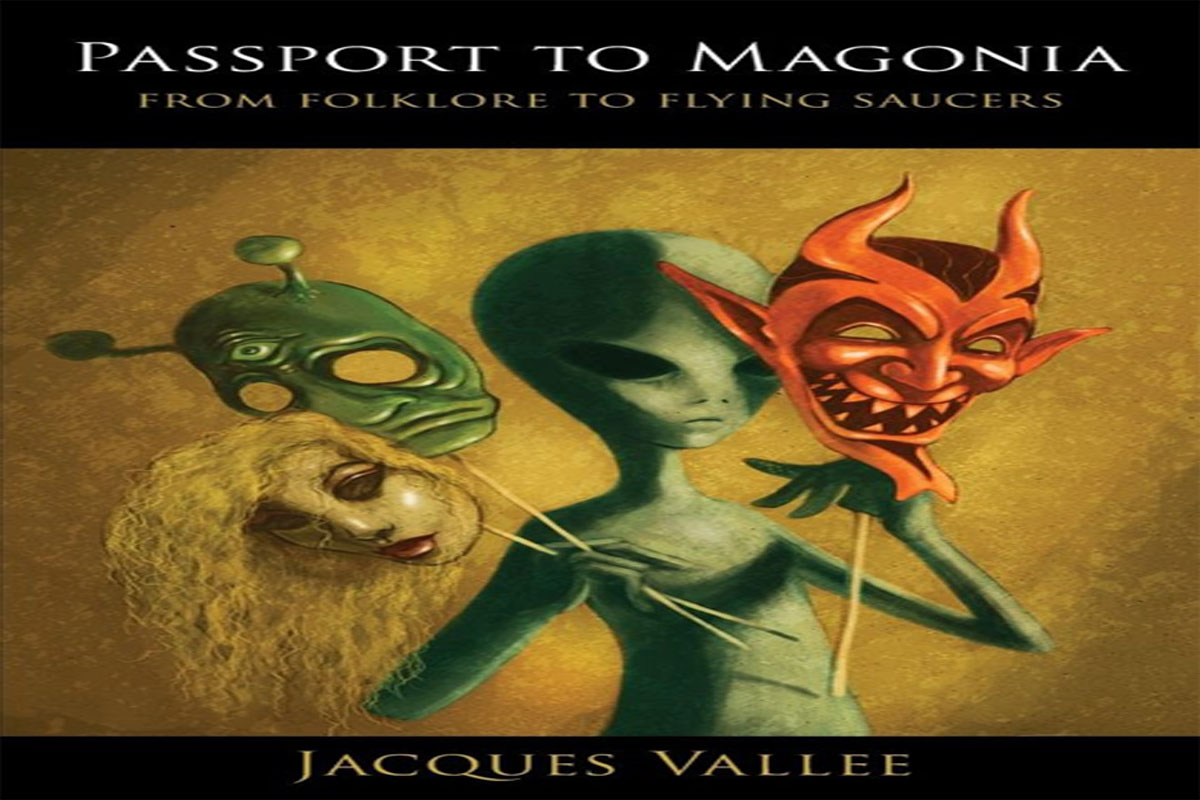 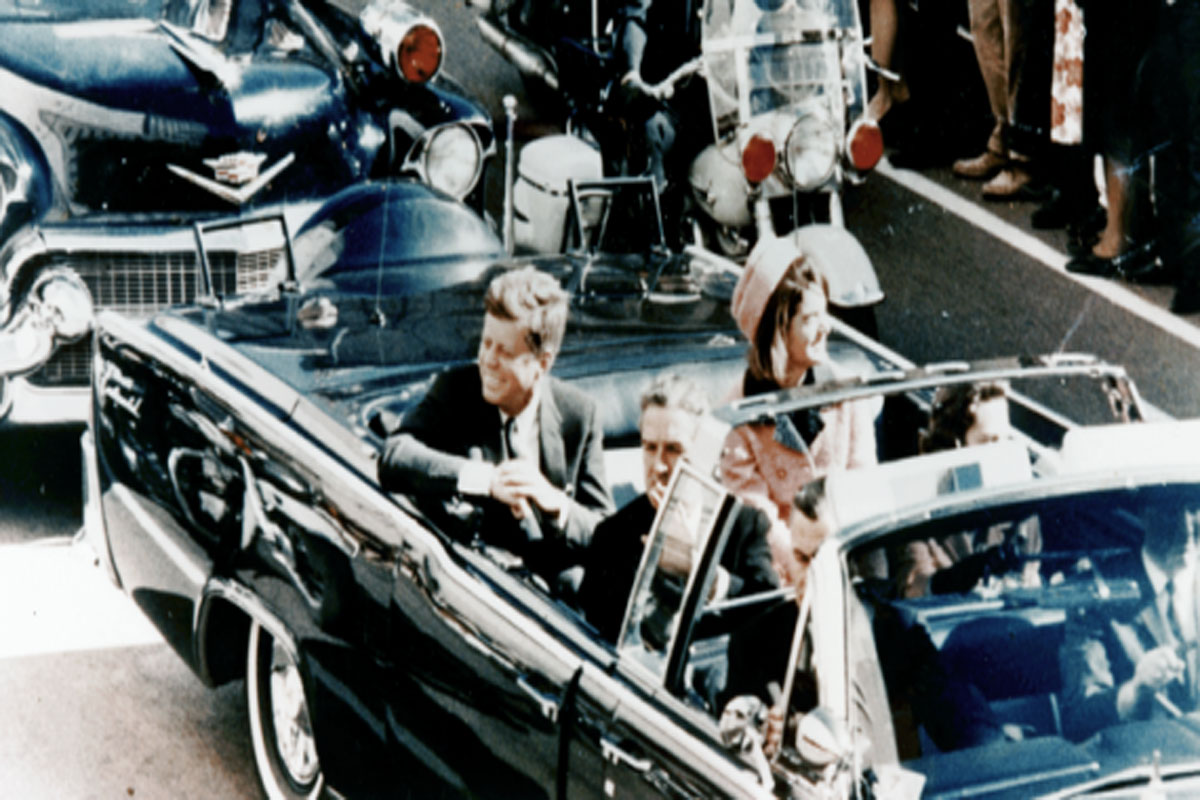