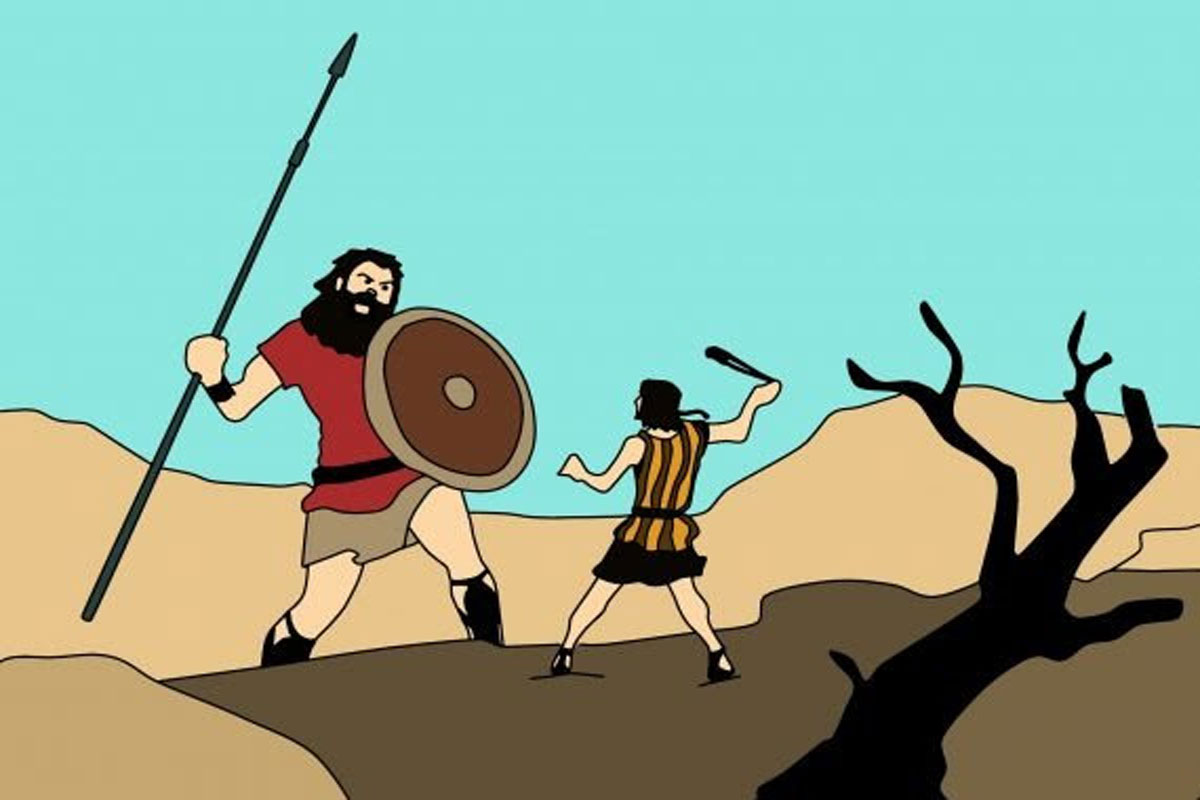 An arrowhead made from bone has been discovered in the ancient Philistine city of Gath (also known as Tell es-Safi) – the hometown of Goliath (the giant that was killed by the young David).

The weapon may have been used during the city’s last stand that was written about in the Bible. Based on the story in the Hebrew Bible, King Hazael (he ruled the kingdom of Aram from approximately 842 BC to 800 BC) conquered Gath prior to turning his focus on Jerusalem.

During excavations conducted in the city of Gath, experts found that there was a lot of destruction that occurred in the later part of the 9th century BC – coincidentally, around the same time that Bible described King Hazael’s conquering of the city.

It was during these excavations that archaeologists unearthed an arrowhead made from bone. It was discovered in the remnants of an ancient street which seems to suggest that it was used during a vicious battle. Furthermore, there is evidence that it hit someone or something as the tip “had been broken close to the mid-shaft, perhaps as a result of this impact,” as described by the archaeologists. 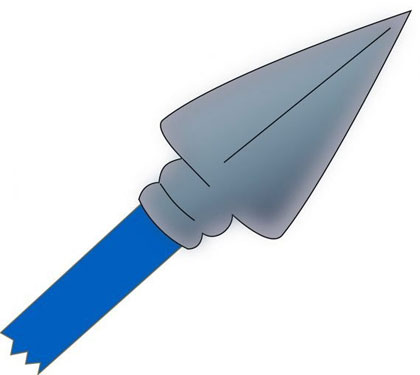 As for where the arrowhead was made, it could have been created in a workshop in the city where locals would have worked tirelessly to produce as many as they could in order to defend Gath. There was in fact an ancient workshop that was discovered back in 2006. The researchers noted that the workshop “may have functioned as an emergency, ad hoc production center to supply arrowheads to fight the forces of Hazael of Aram, who put the site under siege.”

Many animal bones were unearthed there as well, specifically the hind limbs and lower forelimbs belonging to cattle. These bones were believed to have been used to make the arrowheads. The researchers went into further details about the bones found in the workshop, “The assemblage represents bones at different stages of working — from complete bones, waste, to almost finished products.”

Ron Kehati, who is a zooarchaeologist with the Tell es-Safi/Gath Archaeological Project, went a step further and actually recreated the bone arrowhead. Incredibly, it only took him an hour to finish the project which may potentially answer the question as to why those living in Gath made the arrowheads from cattle bones. In addition to producing them at a fast speed, there were many cattle in the area. 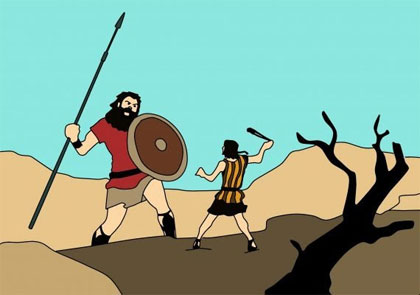 The battle between David and Goliath.

Interestingly, the arrowhead was found just 980 feet (300 meters) away from the workshop and a picture of it can be seen here https://www.livescience.com/arrowhead-biblical-battle-in-goliath-hometown.html

Future excavations are scheduled for this summer so perhaps they will find even more significant artifacts regarding the history of Goliath’s hometown. The study was published in the journal Near Eastern Archaeology where it can be read in full.