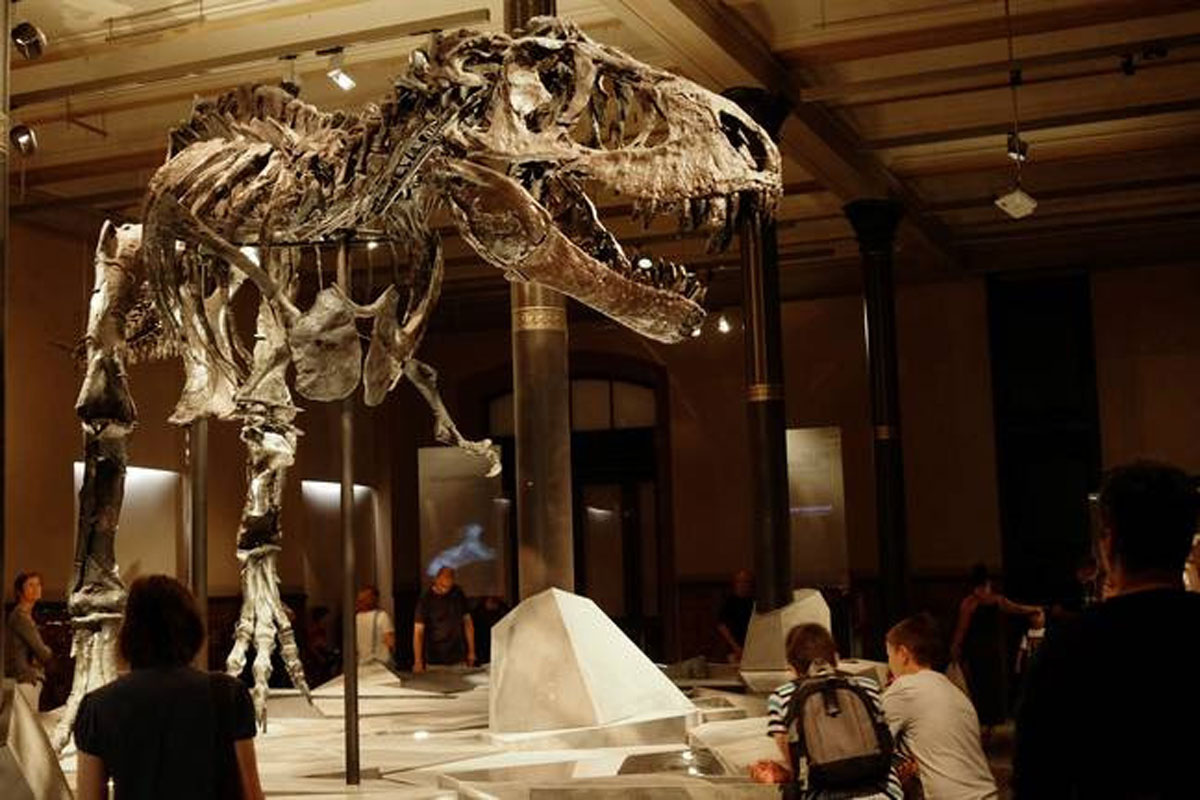 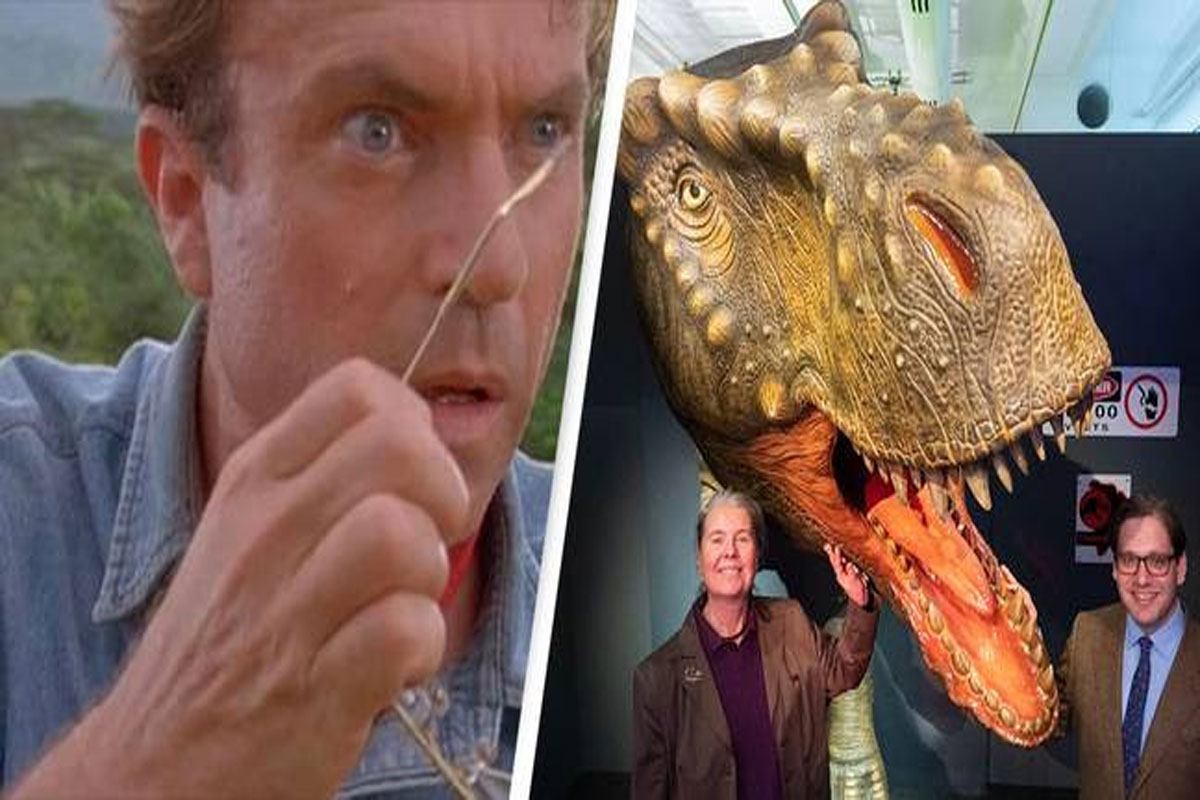 A recent poll has found that a lot of Americans need to do some reading up on their knowledge of dinosaurs.

The poll, which surveyed more than 2,000 adult respondents, found that 46% said they believed that dinosaurs still existed in remote areas of the world.

A further 22% said that they thought this could be a possibility, while only 33% correctly answered that dinosaurs do not exist in modern day at all, as they have been extinct for millions of years. Worryingly, only 33% said there was no chance of dinosaurs currently existing.

People weren’t great with their timelines, either. 23% of respondents thought dinosaurs went extinct 2,000 years ago, while 21% thought it was 100 years ago. I mean, if that were the case, dinosaurs would have definitely been used in the First World War.

A further 18% responded that they went extinct 10,000 years ago, and 13% said three million years ago. 15% thought it was none of the answers provided.

The icing on the unknowledgeable cake was that 1,200 people genuinely thought there was a dinosaur named ‘doyouthinktheysarus’.

The survey was conducted by Boat Rocker Studios as promotion for its animated series about dinosaurs, Dino Ranch. It released the findings on June 1, which just so happened to be International Dinosaur Day. 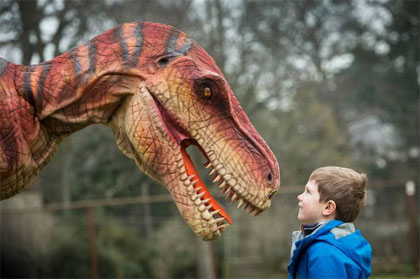 Apparently the survey was actually created for preschool children, Fox News reports, but the studio company thought adults could benefit from taking part too.

While it’s evident that American adults need to sharpen up on their dinosaur facts, only 41% admitted that they thought their child knew more about dinosaurs than they did.

Speaking of children’s enhanced knowledge of dinosaurs, Matt Fernandes, creator of Dino Ranch, said, as per StudyFinds, ‘It’s brilliant to see that shows like Dino Ranch are helping to drive a strong love of dinosaurs in kids’ today, and these magnificent creatures still have an audience.’

Now even NASA has started to investigate UFOs