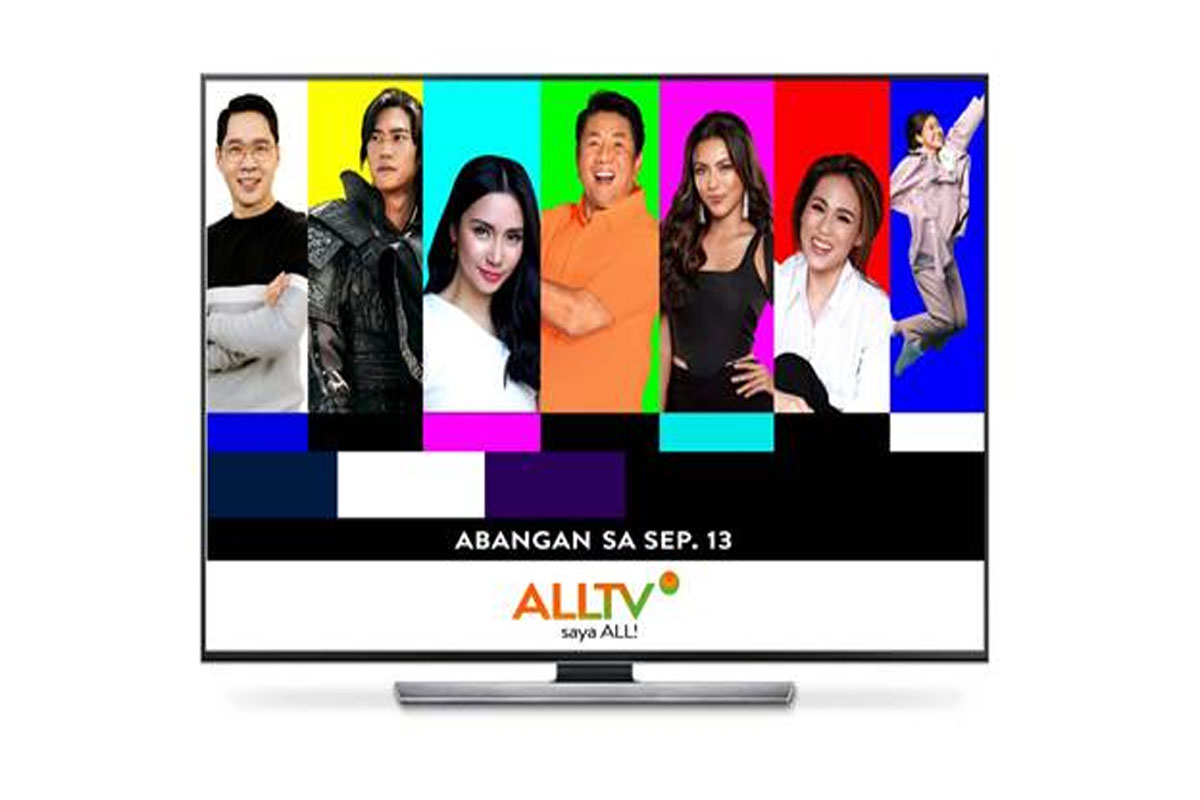 Filipino viewers were treated to a whole new TV experience during the soft launch of ALLTV, the premiere television station of the Advanced Media Broadcasting System (AMBS) on Sept. 13.

ALLTV geared for a star-studded variety show to give viewers a more exciting brand of entertainment to be hosted by TV host, singer and comedian, Willie Revillame.

Multi-media star Toni Gonzaga also gave the audience an exclusive interview with President Ferdinand Marcos Jr. during the pilot episode of her show, followed by more surprises from the new TV network.

ALLTV gave out two units from Bria and Lumina as Revillame returns to national TV with his popular program, Wowowin.

To add more fun and excitement, there was a variety of extravagant dance show and song numbers, in addition to cash and big prizes which were also given every hour to lucky television viewers.

“ALLTV is for the Filipino viewers. Gusto natin masaya lahat ng viewers natin. Saya All. We have prepared an exciting and breathtaking show for all of you,” said AMBS President Maribeth Tolentino.

“We have outlined programs that will give the Filipinos a new TV experience.”

ALLTV airs on Channel 2 on free TV and Planet Cable; Channel 35 on Cignal TV and Sky Cable, Channel 32 on GSAT, Channel 23 on Cablelink and Channel 2 on other cable TV providers.

Gary at Angeli may bagong apo