Journal News / Mysterties / Alien abductions: What are we to make of these bizarre stories?

From succubi to aliens, stories of abductions or other unsettling encounters have been with us for millennia. What explains them?

Accounts of strange and inexplicable encounters with beings — including sexual encounters — go back millennia.

Widespread fascination with alien abductions began in the 1950s and continues to this day.

The most likely explanations for this phenomenon include self-hypnotic trances, false-memory syndrome, sleep paralysis, or posttraumatic stress.

If there is anything confounding about the whole issue of alien abduction, it is the utter conviction of those who claim ETs have taken them into their spaceships. Usually during sleep. Usually to perform illicit sexual experiments, as in the hilarious Saturday Night Live skits like this one with Kate McKinnon, Cecily Strong, and Ryan Gosling. For many people, millions in fact, this is serious business. How come?

In the U.S., the first popular story of abduction by extraterrestrials was that of Betty and Barney Hill. The couple from New Hampshire claimed to have been kidnapped into a UFO on September 19, 1961. The Hills’ account, however, is the second abduction story that became world famous. The first is from 1957 and centered around Antônio Villas Boas, a farmer from rural Brazil. (A sensationalist video about the case can be seen at this link.) Since I grew up in Brazil and live in New Hampshire, I’m naturally curious — and no wonder some of my research is on astrobiology and the origin of life!

According to Villas Boas, on the night of October 16th, while he was plowing fields with his tractor, he was taken into a spaceship by a group of ETs measuring about 5 feet tall. He was put in a room and saw gas coming out of the walls. The gas made him very sick. Then, a very attractive female — naked, with long platinum blonde hair, fire-red pubic hair, and deep-blue cat eyes — came and forced him to have intercourse.

According to Villas Boas, her intentions were quite clear: to produce a human-alien hybrid that she would raise on her planet. After he got back, Villas Boas noted he had burns on his body. A doctor from a reputable medical center diagnosed them as being radiation burns. This doctor, Olavo Fontes, had contacts with the American UFO research group APRO. Villas Boas had no recollection how he got the burns.

We must wonder whether these aliens are really that smart, given that they keep repeating the same experiment on human anatomy over and over again.

The story gained worldwide popularity in the late 1950s. Many believed its veracity for politically incorrect reasons, claiming that a “humble” farmer from rural Brazil would not be able to concoct such a tale. In reality, Villas Boas was neither humble nor uneducated. His family owned large tracts of land. He later became a lawyer and practiced until his death in 1992. No doubt his notoriety helped his career.

The overwhelming majority of scientists categorically denies that narratives of abductions have any real component. When told in earnest, most are products of various kinds of abnormal psychological states, from fantasy-prone personalities to self-hypnotic trances, false-memory syndrome, sleep paralysis, environmental disturbances during sleep, or some more serious type of psychopathology. Another possibility is a misrepresentation of reality caused by posttraumatic stress, plausibly due to some unwanted sexual encounter.

American researcher and skeptic Peter Rogerson questioned the veracity of Villas Boas’ narrative, and indeed of many others, arguing that an article about alien abduction had appeared in the popular magazine O Cruzeiro in November 1957. He noted that Villas Boas’ story only started to gain popularity in 1958 and that Villas Boas could have predated his “encounter” to give it more credibility. Also, Rogerson argued that Villas Boas (and other presumed abductees) was influenced by the sensationalist narratives of ufologist George Adamski, who was very popular in the 1950s. For anyone interested in the history of abductions, Rogerson’s article is an essential read.

Most abduction stories have elements in common with that of Villas Boas: kidnapping into an alien spaceship, medical exams that center around the human reproductive system (or explicit sexual contact with extraterrestrials), and mysterious marks left on the body. Carl Sagan, in his wonderful book The Demon Haunted World: Science as a Candle in the Dark, brings these elements together, arguing for a connection between what abductees say now and what narratives of mysterious sexual night encounters have been saying for ages.

There are mythologies dating back to Sumerian folklore of 2400 BCE in which a demon in either male or female form seduces people in their sleep. Saints Augustine and Thomas Aquinas wrote of the incubus and succubus demons that come during sleep to have sexual relations with unwilling humans. Similar stories appear in cultures across the world. Villas Boas’ platinum blonde sure fits the bill.

The nearest star to Earth is about four light-years away. Our fastest spaceship would take some 100,000 years to get there. If intelligent aliens exist and came here, they must have technologies that are beyond anything we can imagine because they must be capable of (1) fast interstellar travel; (2) passing undetected by radar; and (3) leaving without a trace. The feats are even more spectacular considering there are thousands of abduction narratives and UFO encounters, a topic that has been making headlines recently.

On the other hand, we must wonder whether these aliens are really that smart, given that they keep repeating the same experiment on human anatomy over and over again. Can they not figure out human biology? Or do they just have a perverted side? And are there different aliens coming to Earth? If so, how many species are out there, fixated on us? I find the possibility highly improbable, given their spectacular space travel technology.

J. William Schopf, a paleontologist at the University of California, once said that extraordinary claims demand extraordinary evidence, a quote Carl Sagan made famous. In the case of alien abductions, very ordinary explanations easily surpass the absence of extraordinary evidence. (Where are they? How come no serious scientists ever have any contact with them?)

Scientists don’t say this because they are stubborn, nasty, insensitive, or blind. We would love to have evidence of extraterrestrial life, especially intelligent life! That’s what astrobiology wants. (See my recent post on finding biosignatures with the James Webb Space Telescope.) We would be the first to embrace the facts — if there were any.

The fundamental precept of science is to base claims on evidence backed by solid, verifiable data. Otherwise, why give scientific claims any credibility? That’s what distinguishes what we do from fake news. I, for one, cannot wait to find convincing evidence of extraterrestrial life. It will most probably not be very intelligent — more like simple alien bacteria. But, wow, how amazing would it be to know that life is not just a fluke that happened only here? Or, even more amazingly, that it is? 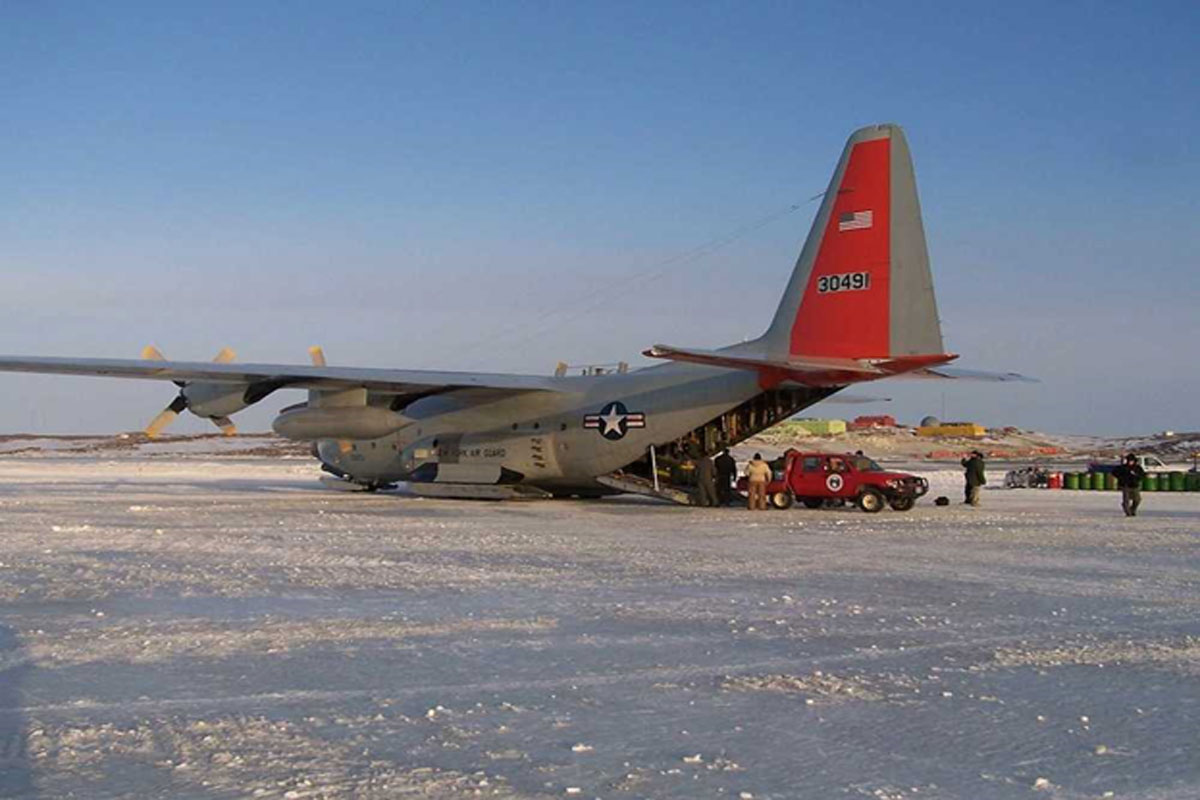 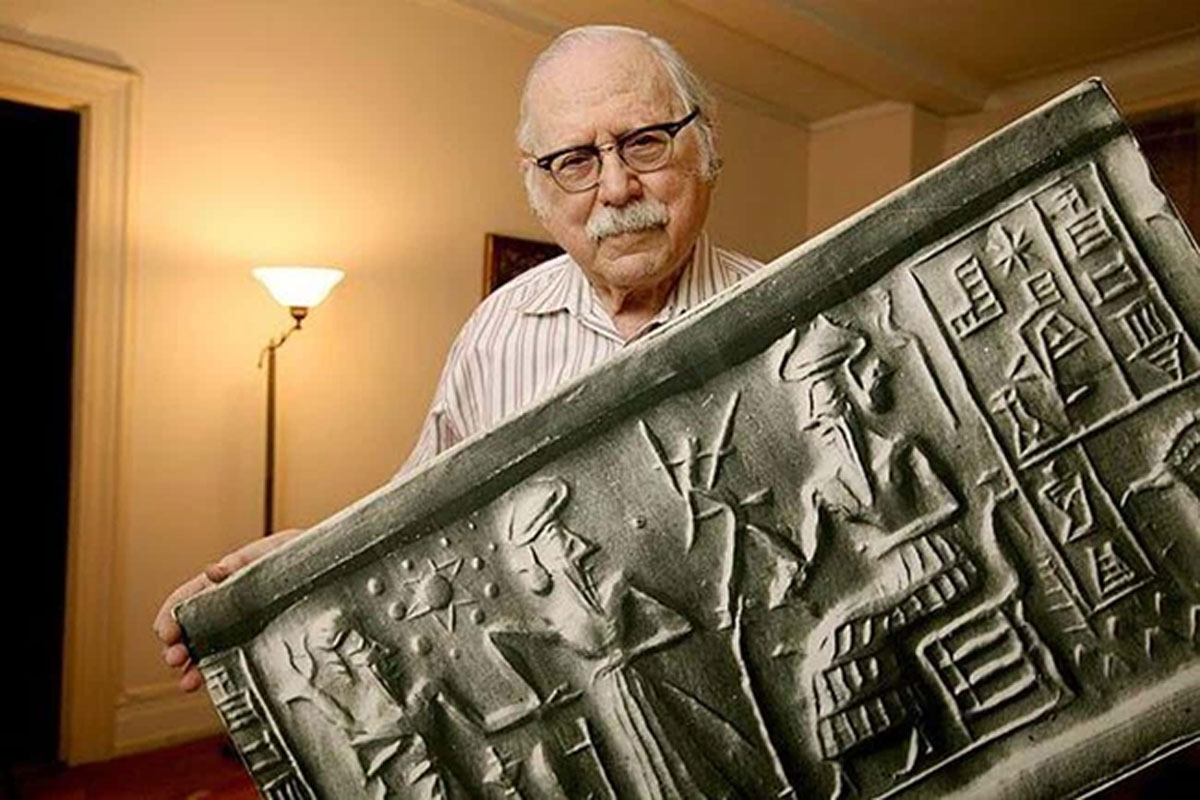 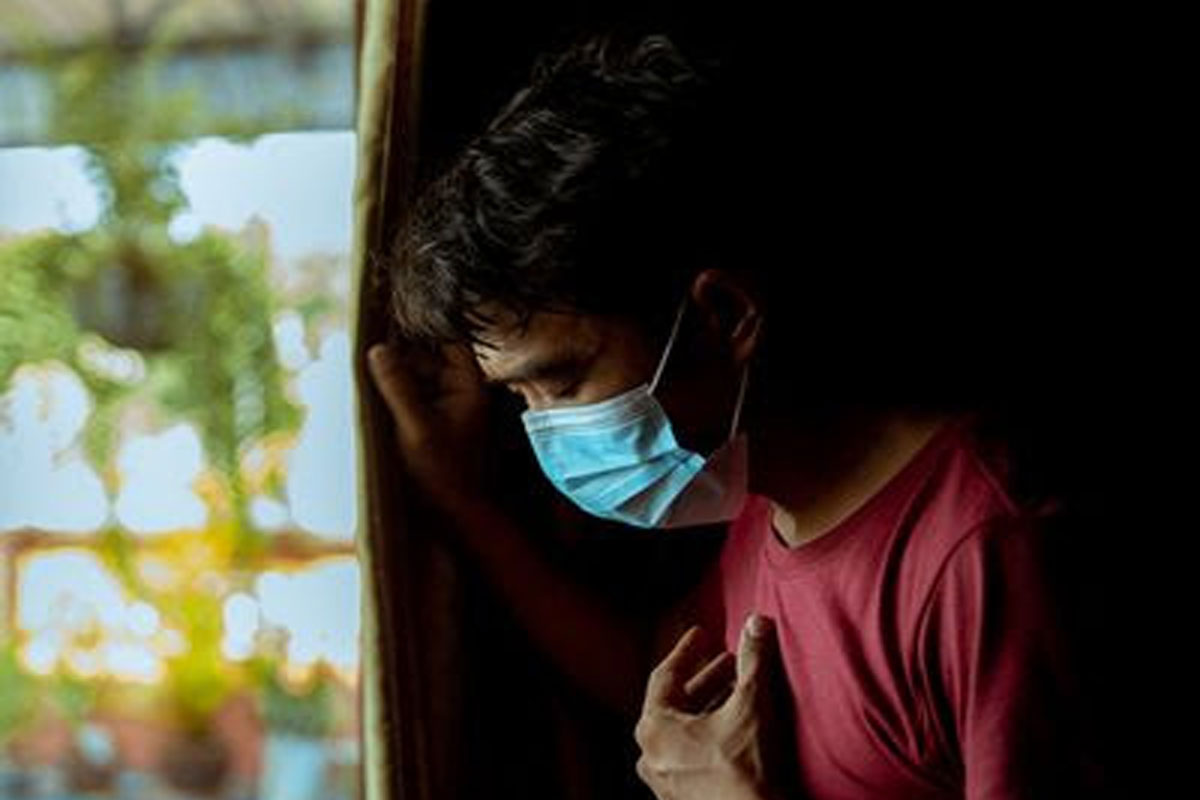 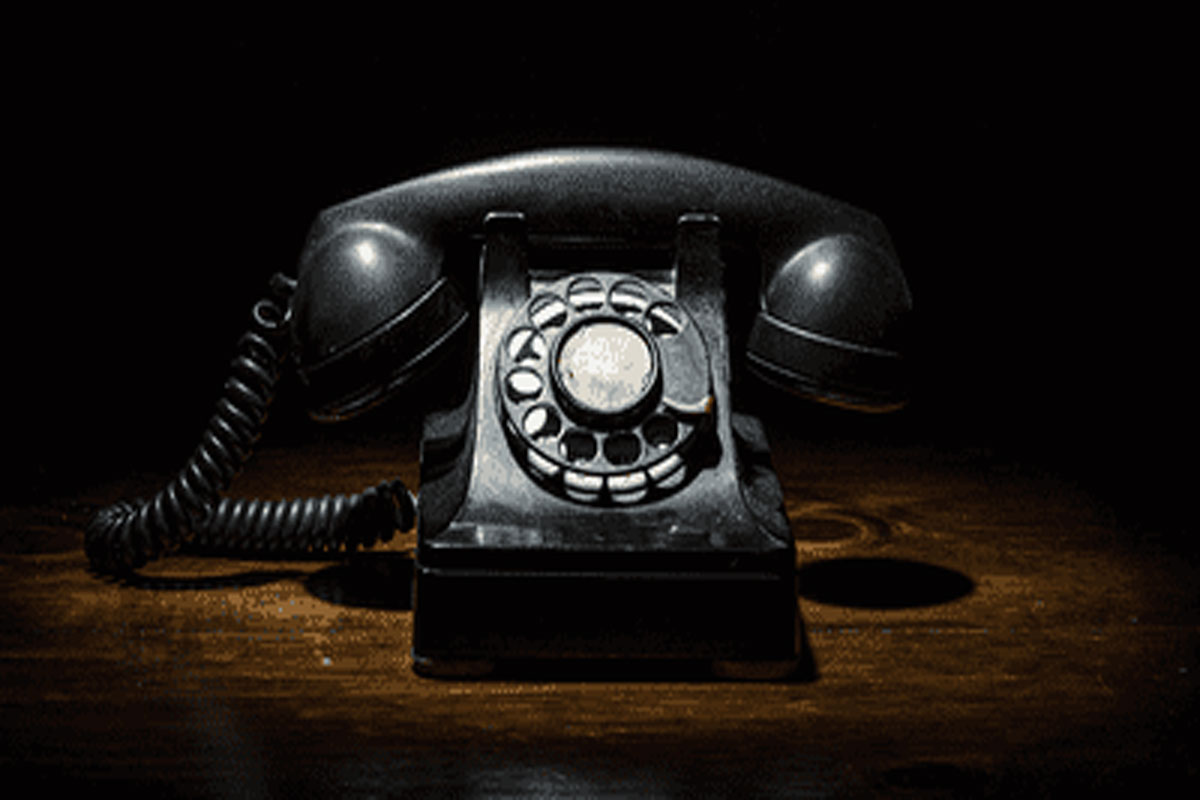