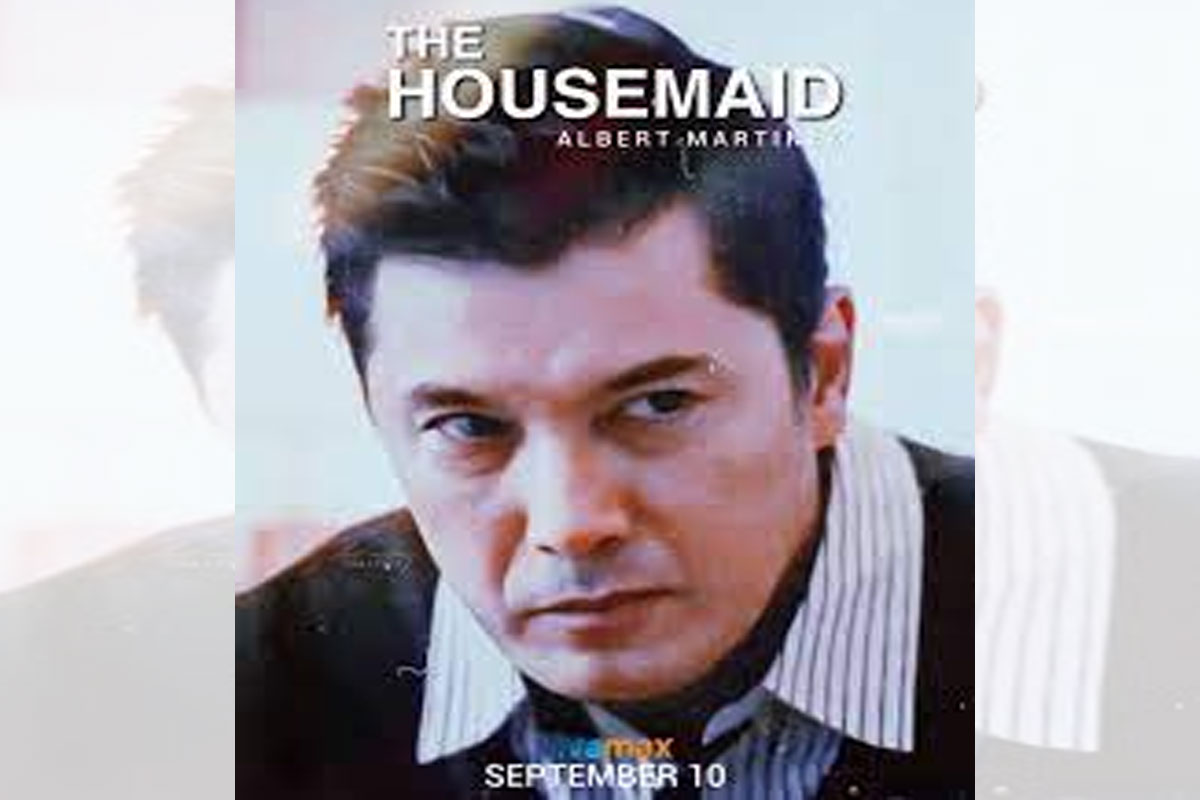 Albert has high regard for Kylie’s talent 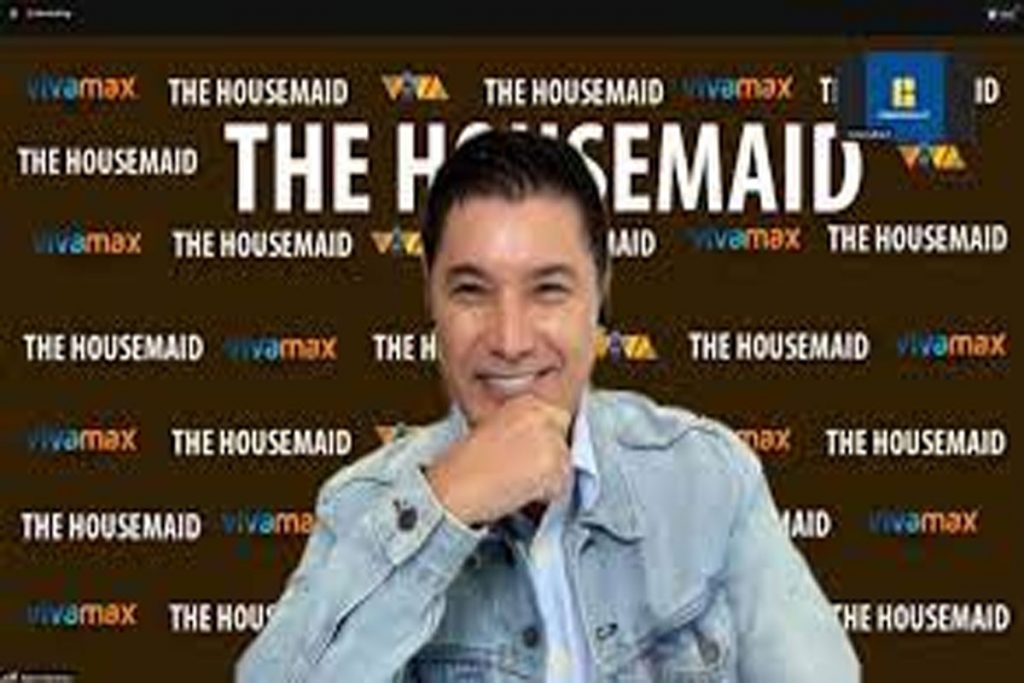 ALBERT Martinez is happy to support former Miss International winner Kylie Versoza in her launching film in Vivamax’ “The Housemaid”, as directed by Roman Perez. He plays her leading man as William, the billionaire married to Louise de los Reyes. They got Kylie as Daisy to be their daughter Nami’s nanny. Eventually, he and Kylie have an illicit sizzling love affair.

He wants to commend all his co-stars, including Jaclyn Jose as their mayordoma and Alma Moreno as the mother of Louise, as they’ve all synchronized their performances to make “The Housemaid” an effective drama-thriller. It’s his first time to work with their director. How is it?

“With Direk Roman, we always have a conference on how to treat and choreograph ang bawat scene. Ang maganda sa kanya, he listens to our inputs so this is very collaborative, even in the bed scenes. The love scenes are enticing and sexy, but not bastos. When I got to watch these scenes later, it really worked, tasteful ang treatment. I’m so pleased with the movie. Sabi ko nga kay Direk, matutuwa ang viewers sa nagawa natin.”

It’s something new for him and he coordinated well with Direk Roman for his scenes. “Nakakatuwa kasi lahat ng ginawa ko, nahuli lahat ‘yun ni direk sa kamera. First time ko to play a character like this, so it’s a very challenging role for me as it’s not easy to interpret. He’s very powerful, very controlling sa mga tao sa paligid niya. He wants to get whatever he wants. so it’s an unforgettable role for me.”

It’s his first time to do a movie with both Kylie Versoza and Louise de los Reyes and he enjoyed it. “They’re both very competent, very professional. Si Kylie, so new but mahusay siya. Kaya niyang sumabay with more seasoned stars like Alma and Jaclyn. I’m sure mas huhusay pa siya in the years to come.”

Aside from “The Housemaid”, Albert has also finished taping for a new teleserye on GMA-7, “Las Hermanas” with Yasmien Kurdi, Jason Abalos, Thea Tolentino and Faith Da Silva. He is Faith’s love interest in the story and theirs is a May-December romance as he’s 60 years old and Faith is only 20.

It’s said that romance really bloomed between them on and off screen while they’re doing lock in taping for the show in Pampanga. But we press people were told not to ask Albert any personal questions at the zoom presscon of “The Housemaid”, so no one was able to ask him about it.

Direk Roman on the importance of being versatile 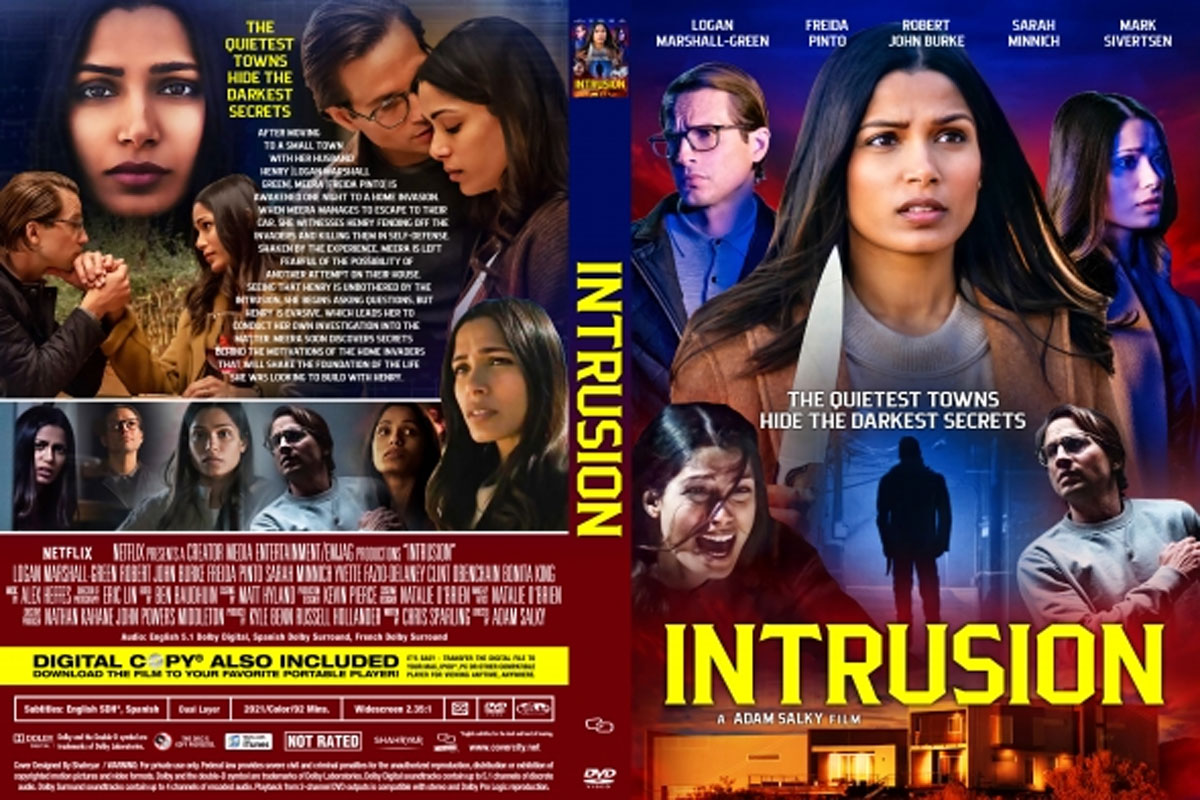 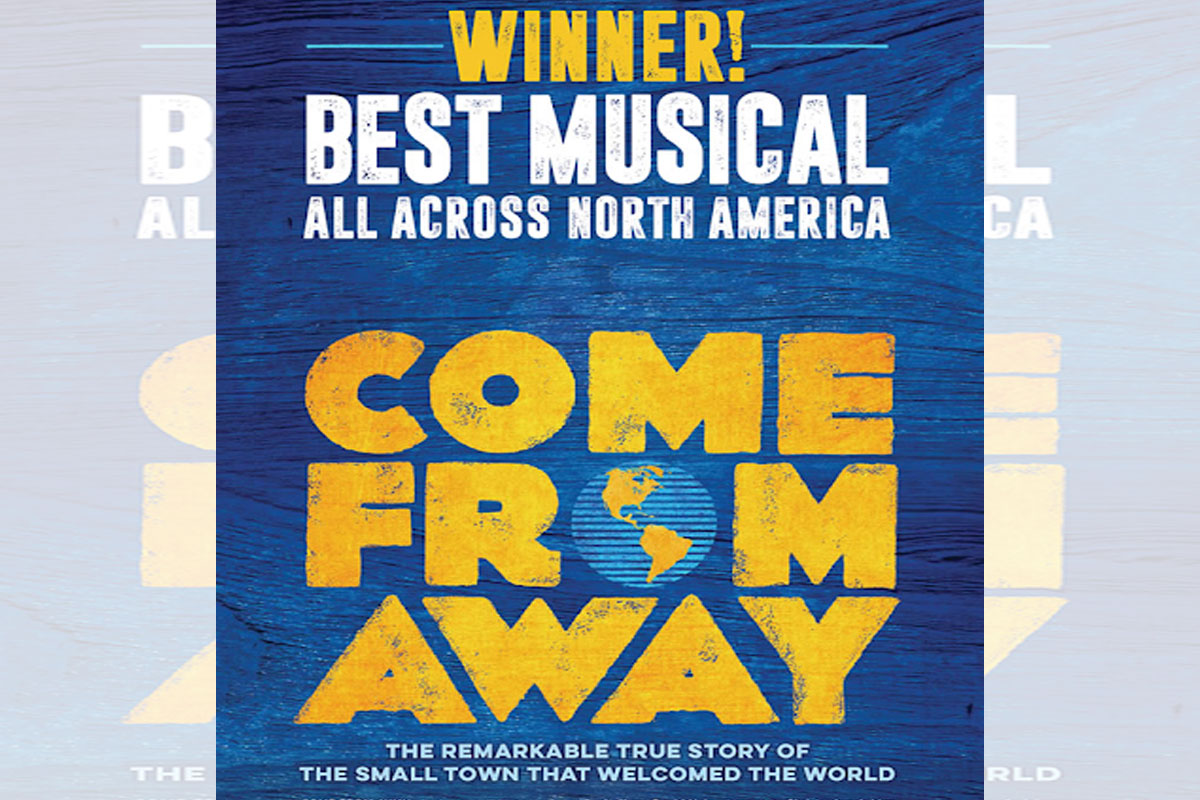 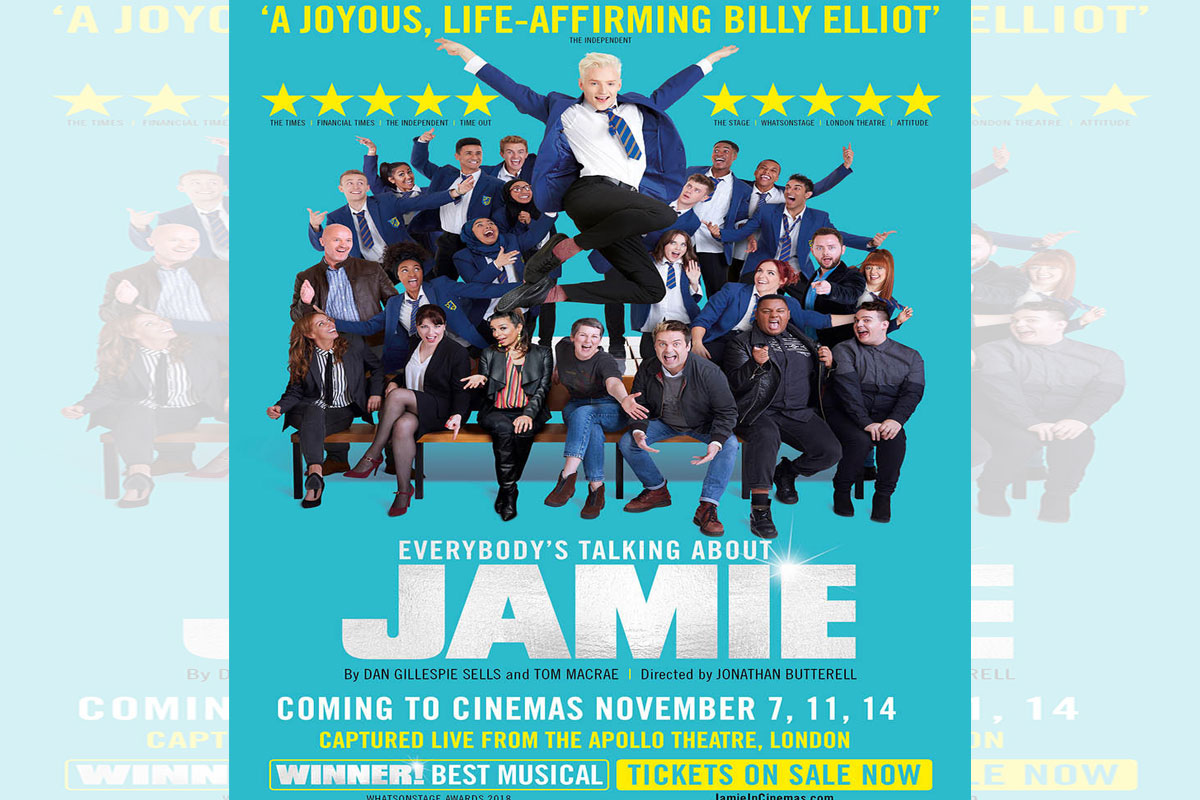