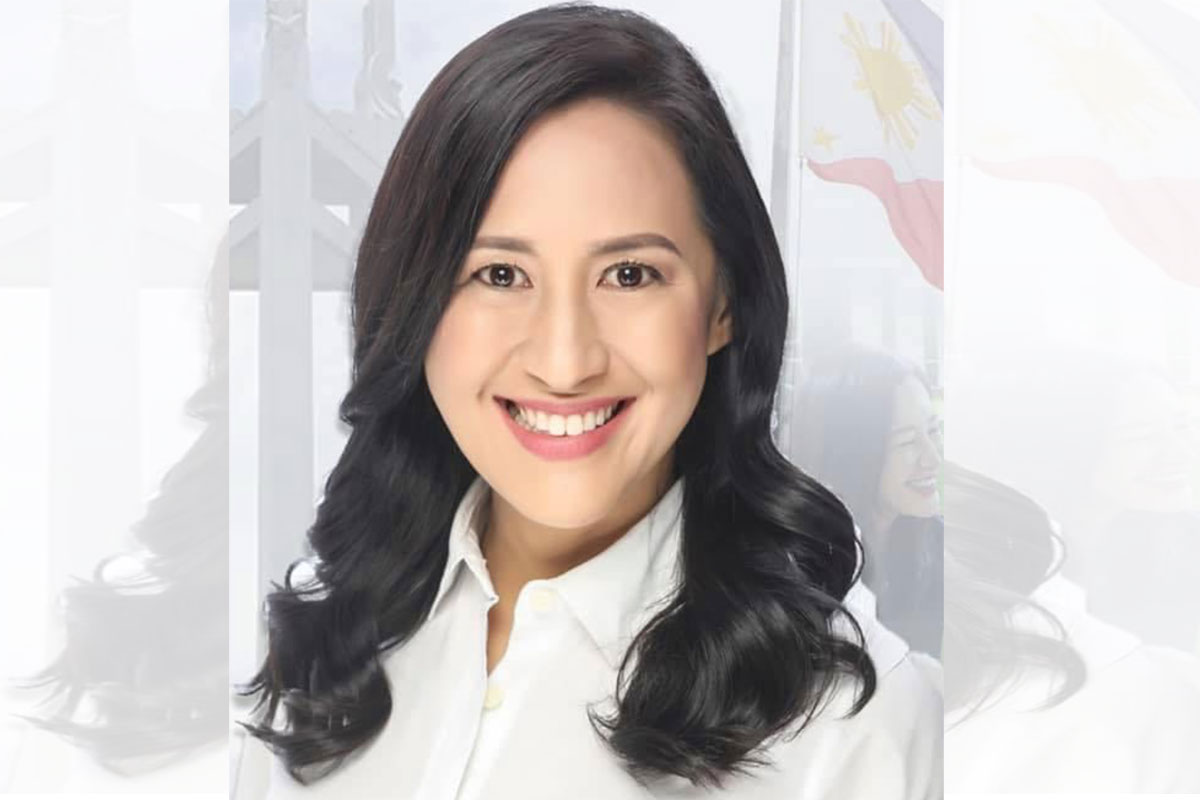 EMPLOYEES or workers who are residents of Quezon City and were displaced for the last six months prior to their application and are now actively looking for new employment will be provided with financial assistance.

Belmonte explained that the program was made possible after the city council approved City Ordinance No. 3095, S-2022, establishing the said financial assistance program.

Those who are eligible to avail of the assistance are the workers who have been out of work involuntarily for the past six months, and they can get financial assistance of P500 per week for a maximum of eight weeks or equivalent to up to P4,000.

This aims to assist with the cost of finding a new job and will benefit the city’s workforce from both the formal and informal sectors and overseas Filipino workers (OFWs).

For this year alone, the city allotted P60 million for the program. The Public Employment Service Office (PESO) will be the implementing agency, with the responsibility of facilitating online applications through the Quezon City e-Services Website (http://qceservices.quezoncity.gov.ph)

The first batch of beneficiaries includes 25 displaced workers from Colegio de San Lorenzo. They were former faculty members, administrative staff, and utility workers directly affected by the school’s recent closure due to the low turn-out of enrollees and the pandemic’s aftereffects.

In cooperation with its community-based partner organizations, PESO has identified an additional 25 repatriated OFW beneficiaries.

This initiative is a first of its kind in the country, as the local government emphasized the importance of labor as the main driver of the economy and to pave the way for economic rehabilitation and recovery.

According to the most recent data from the Department of Labor and Employment (DOLE), there have been over 50,000 displaced workers in QC since the beginning of the year. The majority were either retrenched or laid off due to the pandemic and inevitable economic crisis, which will almost certainly lead to prejudice in our country.