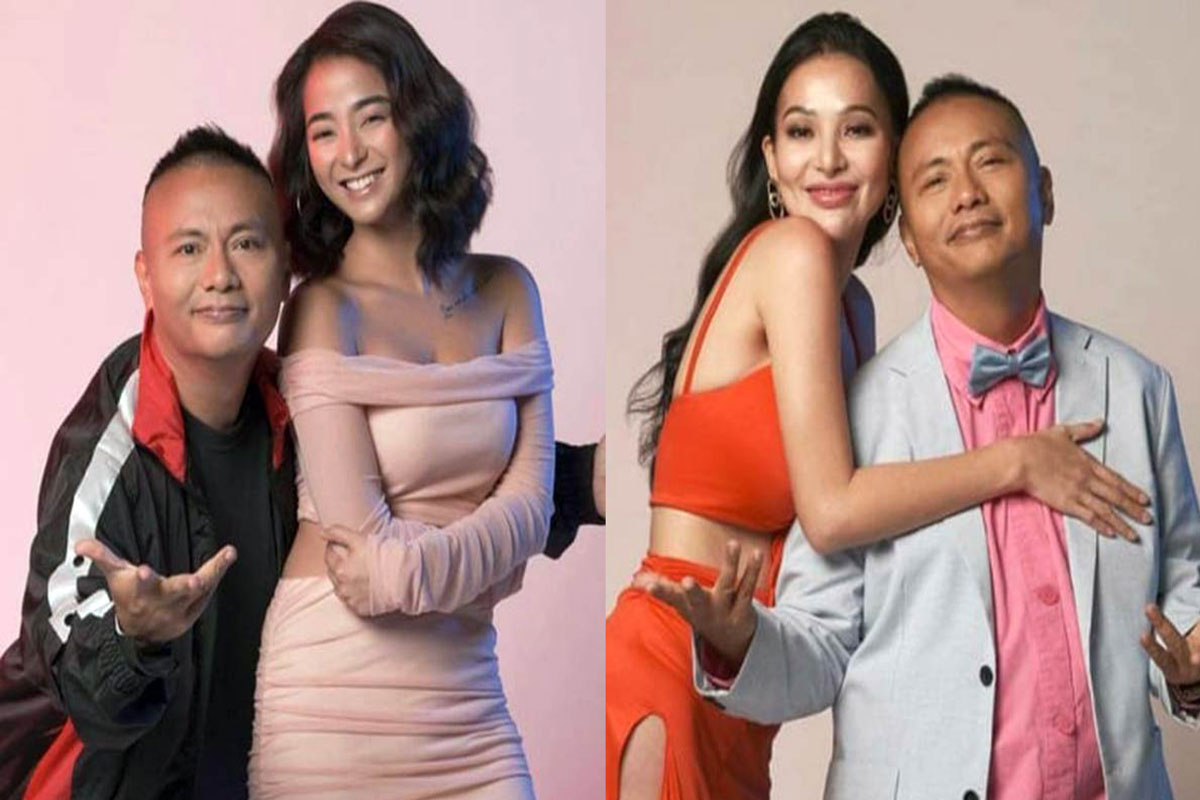 AJ all praises for Andrew E

AJ Raval is glad that after doing violent dramas like “Death of a Girlfriend”, “Nerisa” and “Taya”, she has now just finished doing a comedy, “Shoot! Shoot! Di Ko Siya Titigilan” with Andrew E.

“This is something very light compared to the other movies I did,” she says. “Wholesome din and walang pagpapakita ng katawan. Laugh trip lang at talagang matatawa ang viewers. Siguradong malilimutan nila ang kanilang mga problema when they watch this movie.”

The film’s trailer has already garnered more than 8 million views and one of the most talked about scenes is when Andrew kissed her on the mouth while trying to give her mouth-to-mouth resuscitation. How was it shooting this scene with Andrew?

“Shoot! Shoot!” is her fifth movie in less than a year. How can she explain that Viva is giving her one movie project after another?

“Well, siguro because I give my best in any project that they assign to me. E, siempre, on my part, I don’t want to waste naman the opportunity and their trust in me kaya ginagalingan ko talaga.

Her ex-BF, PBB alumnus Axel Torres, has been signed up with Viva. Would she be willing to work with him? “Ay hindi muna po siguro. Kasi hindi naging maganda ang breakup namin. We’re not okay. Alam naman ‘yan ng Viva. If ever, magpaplastikan lang kami, so ‘wag na lang.”

Don’t miss AJ in her first rollicking comedy, “Shoot! Shoot!” when it starts streaming on Vivamax on October 8.