AIRASIA Philippines and the Philippine Airlines (PAL) on Wednesday echoed President Ferdinand “Bongbong” Marcos Jr.’s stance on addressing the aviation sector’s woes, which included solutions such as building new airports and facilities, and partnering with the private industries to help boost the sector.

Marcos graced the opening of the New Passenger Terminal Building (NPTB) of the Clark International Airport (CRK) in Pampanga.

“CRK will not only help decongest air traffic in Manila by providing an alternative option for connectivity, but it is also seen to boost trade, e-commerce, and tourism in Central and Northern Luzon,” AirAsia spokesperson Steve Dailisan told the Philippine News Agency (PNA).

The carrier, he said, lauds the government’s partnership with LIPAD Corporation in developing a world-class passenger terminal that serves as a gateway to more regional economic hubs.

At the NPTB’s opening, Marcos also said neither the government nor the private sector can do it alone.

Dailisan affirmed this, saying the low-budget carrier believes in the importance of collaboration among aviation stakeholders to address the challenge of accommodating future air service growth while remaining safe, secure, and customer-centric.

“Any help especially in pushing for our strong rebound will be welcomed not only by AirAsia but the entire aviation industry,” Dailisan said.

PAL spokesperson Cielo Villaluna said CRK’s modern facilities and improved services will boost domestic tourism as it will improve both the passenger experience and operational efficiency.

“The new and improved CRK provides exciting opportunities for flight route expansion from our Central Luzon hub,” she said.

Meanwhile, both airlines are planning to expand their services to and from Clark.

Before the pandemic, AirAsia flew to Cebu, Tacloban, Puerto Princesa, Davao, Iloilo, and Cagayan De Oro for domestic, and Seoul and Kaohsiung for international via Clark.

Now, the carrier only flies four times weekly between Clark and Boracay.

“We plan on expanding our domestic and international flights out of the new CRK terminal in the first quarter of 2023 as we continue to grow our fleet,” Dailisan said.

As for PAL, Villaluna said they look forward to restoring more domestic flights as well as having regional flight routings out of Clark in the future. 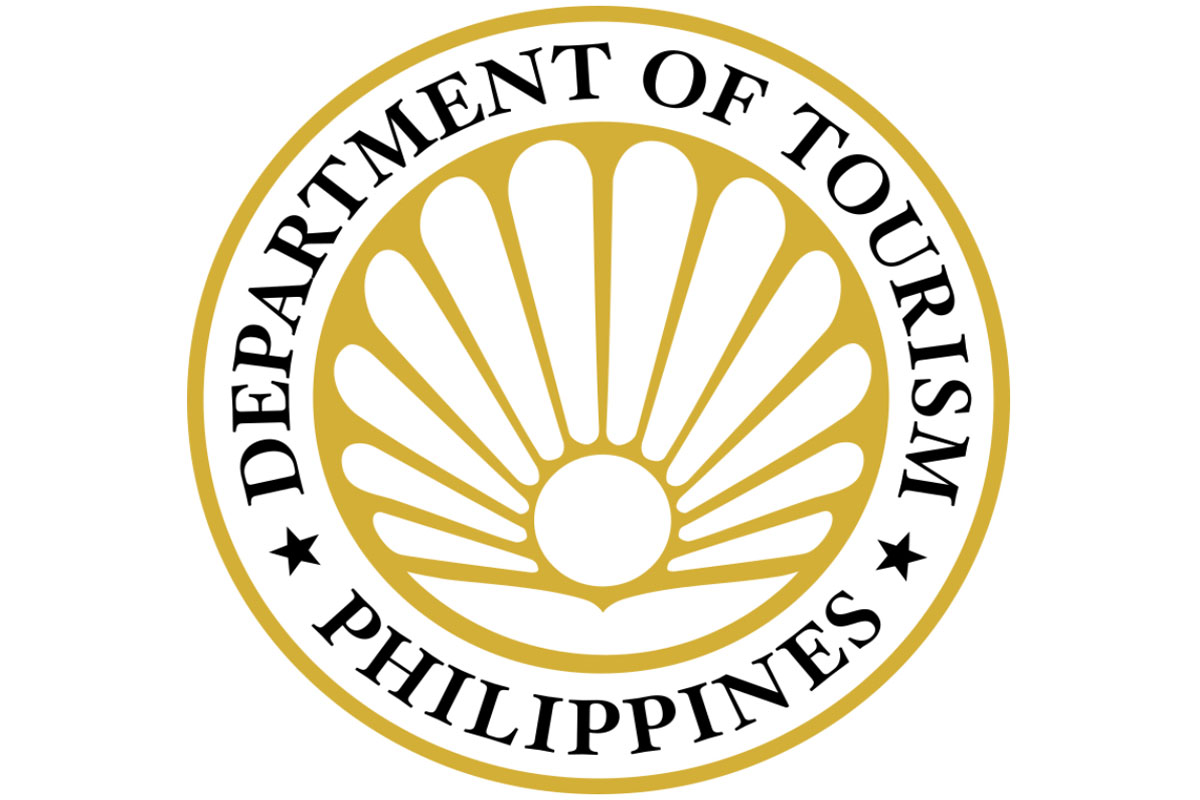 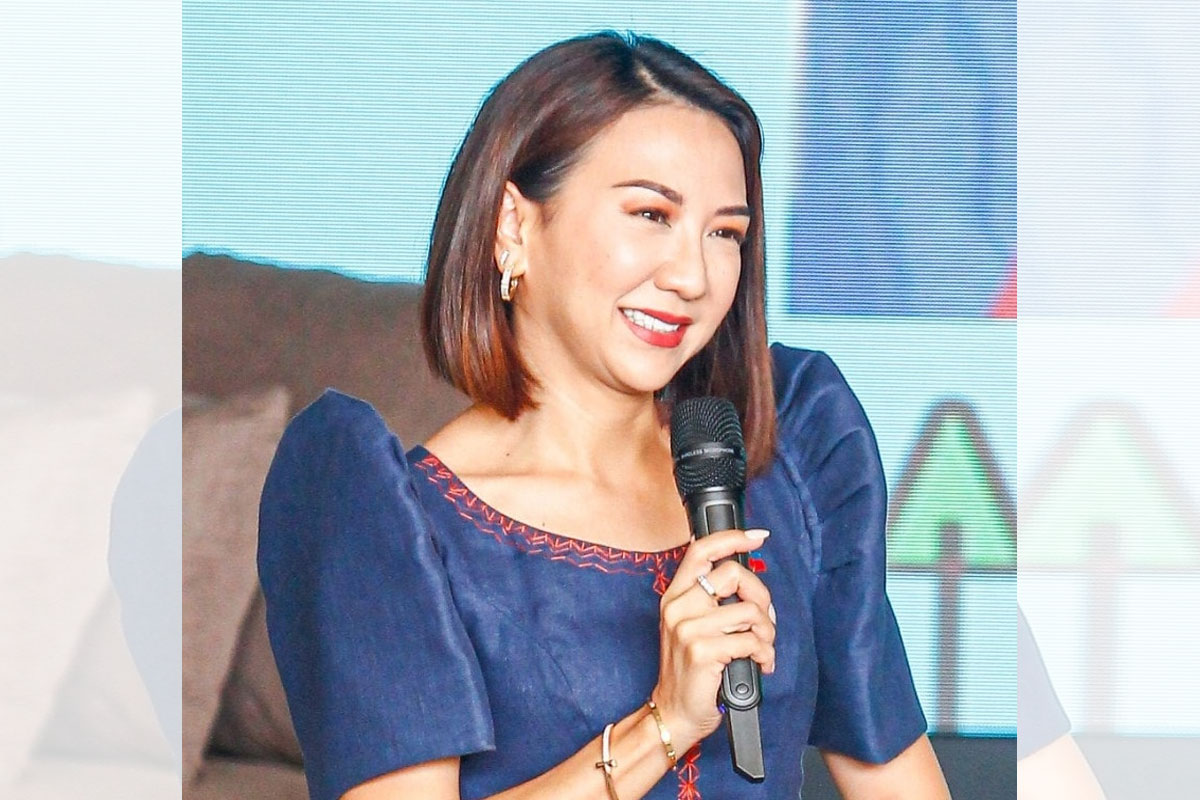 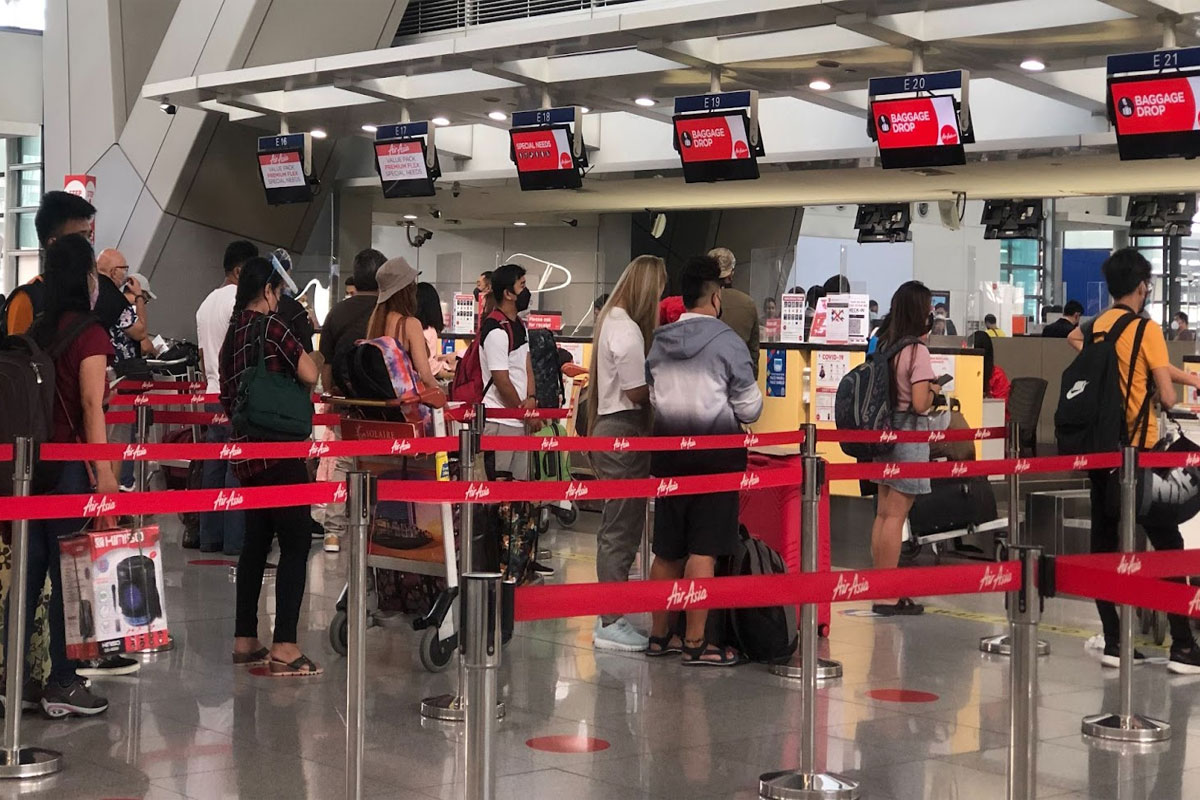 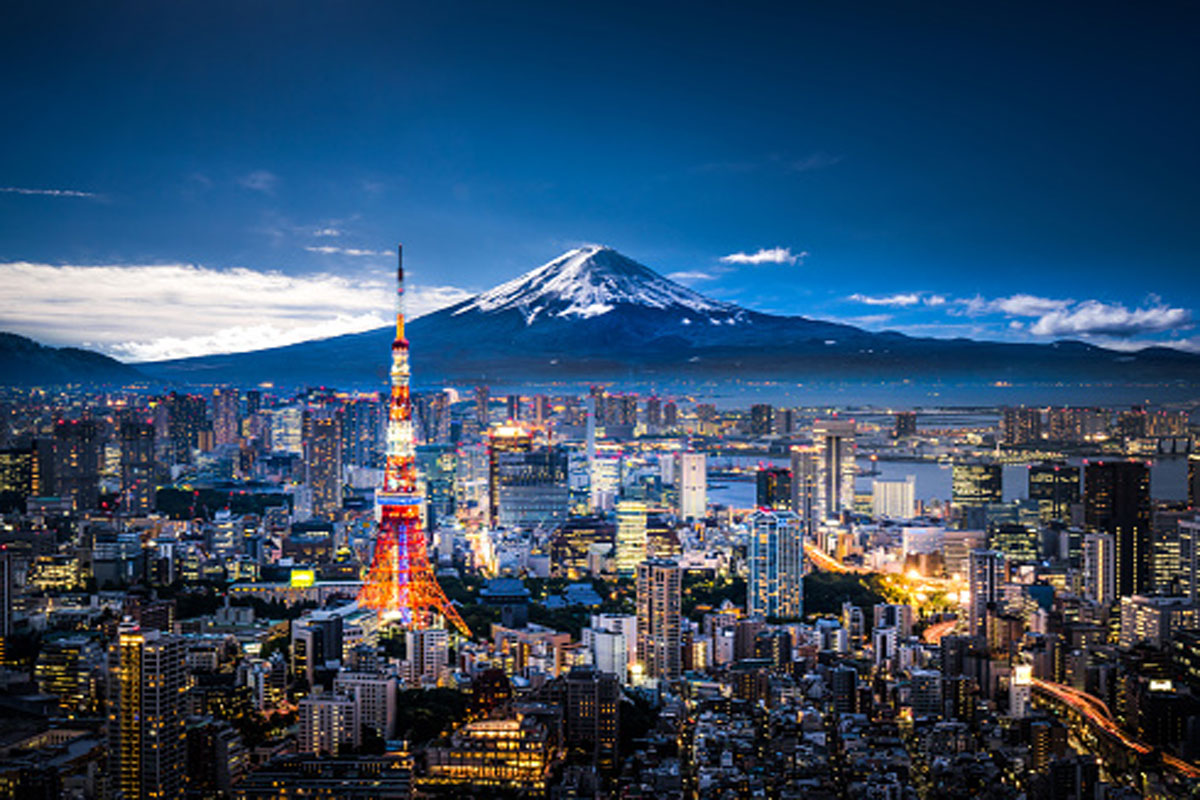