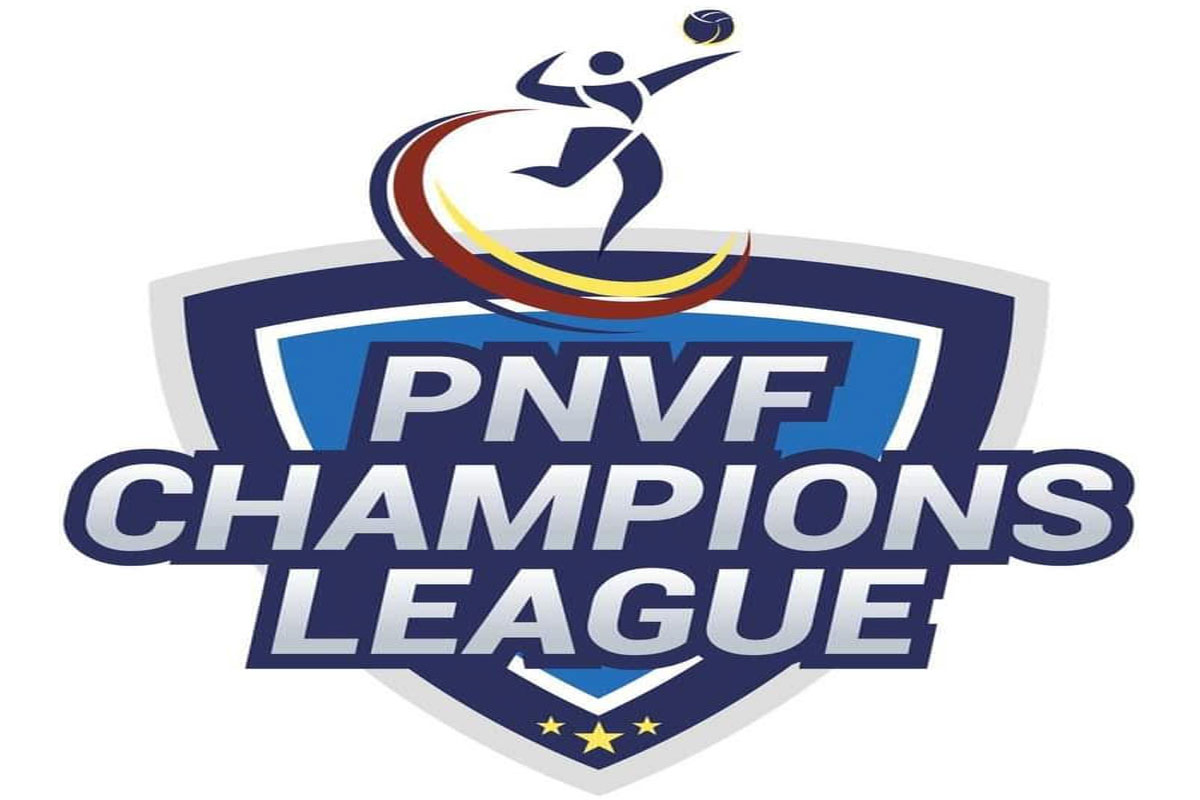 LIPA CITY — Go for Gold-Air Force produced a better effort this time in a 25-15, 28-26, 25-20 victory over Basilan Steel Spikers Amin-Anak Mindanao to secure the first semifinals berth in the PNVF Champions League yesterday at the Aquamarine Recreational Center here.

Unlike in last Monday’s scrambling five-set win over VNS Manileño Spikers, the Aguilas played with much better cohesion this time to complete a two-match sweep of Pool A.

John Vic De Guzman was solid for Go for Gold with 17 points, including three service aces.

Coach Dante Alinsunurin is so glad to have De Guzman with the Aguilas, who have to retool their roster for the competition after some of the Air Force players went into full-time military service work.

Mark Alfafara, who like De Guzman is another key addition in the Go for Gold line-up, added 13 points, seven receptions and three digs while Francis Saura had nine points, including two service aces.

De Guzman knows that the Aguilas need to be in the same page if they wanted to become the first-ever Champions League winners.

Esmail Kasim and Mohammad Jainor Sulayman scored nine points apiece for the Steel Spikers, the last team to make their debut in the tournament.

The Steel Spikers and the Manileño Spikers dispute the remaining semis slot in Pool A at 1:30 p.m. today.

Ronniel Rosales scored a drop shot to force the game’s final deadlock at 23-23 and the former University of Perpetual Help System Dalta middle hitter put the Monarchs at match point with a block.

A MRT-Negros attack error doused any hopes of extending the match, allowing the Monarchs to move closer in winning Pool B.

Less than 24 hours removed after surviving a five-setter over Global Remit, Team Dasma summoned enough strength to remain unbeaten in the tournament.

After a convincing first set victory, the Monarchs struggled with their game in the second set, allowing MRT-Negros to level.

For the second straight match, Mark Calado took the scoring mantle for the Monarchs with 13 points and collected seven digs.

Madz Gampong had 13 kills while Rosales had three blocks for a 10-point effort for the Monarchs, who will face Sabong International Spikers to wrap up their Pool B assignments at 10 a.m. today.

MRT-Negros fell to 1-1 and needs to beat Global Remit at 1:30 p.m. to avoid playing in the classification round.

Jet Nonoy paced MRT-Negros with 15 points, including two blocks, while Jian Matthew Salarzon and Christian Marcelino each had 14 points.