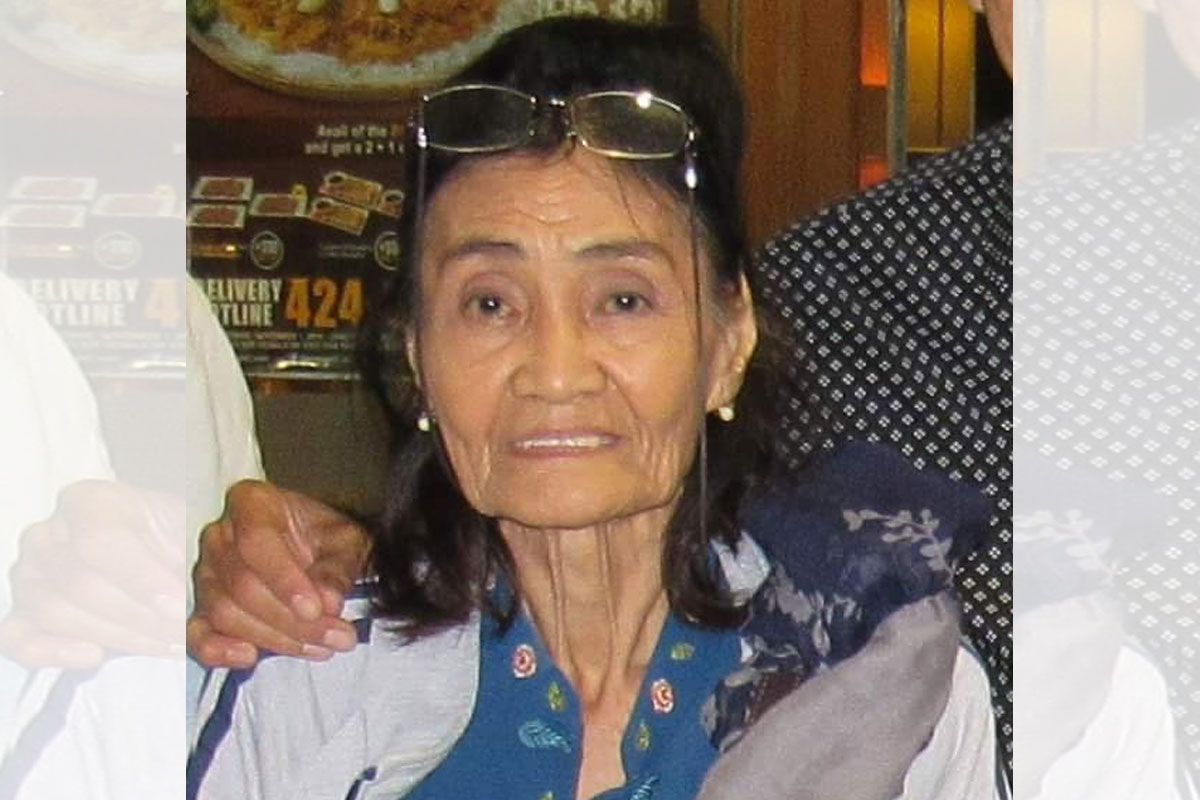 AGAPITA B. Cuevas of Dasmariñas City, Cavite passed away due to a lingering illness last September 13, 2021 at her home. She was 82 years old.

Agapita is the wife of the late Bert Cuevas, a Sports Editor and veteran journalist.

She is survived by Bobbet, Grace, Michael, Gracela, Gaby, Dominique, and Genevieve.

Interment of her cremated remains to be announced later. Due to the pandemic and government protocols, there will be no wake at the moment. 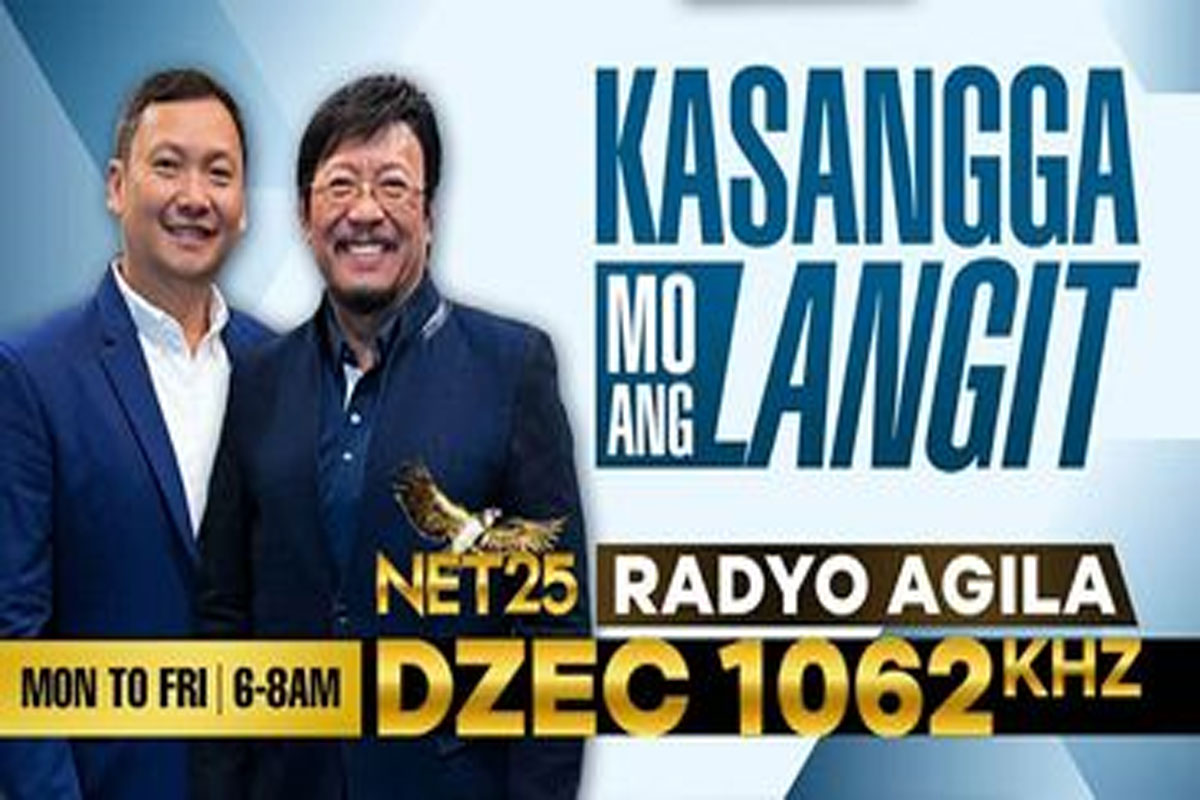