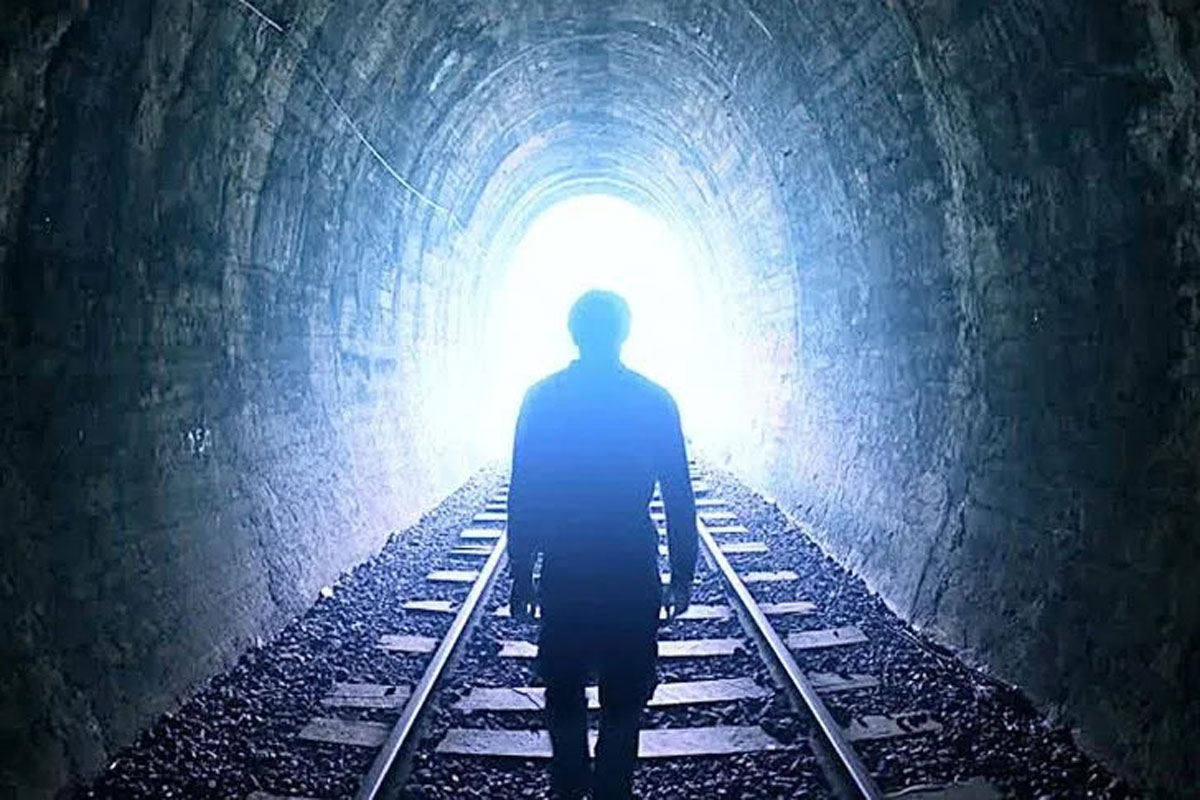 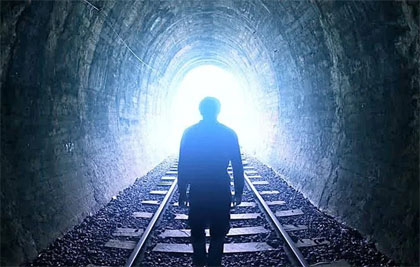 Life after death “definitely exists” says the man who has had a near-death experience (NDE).

Researchers are yet to find proof that the afterlife is possible, but many people are convinced that life does not end with death. In fact, many people who have gone through so-called near-death experiences (NDEs) report having got a glimpse of what is waiting on the other side.

One man who gave his name as Brom told the Near-Death Experience Research Foundation (NDERF) how he almost died 45 years ago.

“I was swimming when I injured my back, that paralyzed from the shoulders down,” he says.

“I was transported to the hospital where they admitted me. I had been fitted with a trachea tube in my throat and was placed in a circle bed to prevent pressure sores.”

According to man, his trachea tube got caught on his bedsheets and was yanked out of his throat.

Brom soon saw himself “engulfed in heavenly light” while “being propelled forward”. As this happened, the man said he could hear the loud sound of a rushing wind.

“After some moments of awe and wonder, I realized that my consciousness had been separated from my body. Instinctively, I struggled to return to my body by sending messages to those parts of my body.”

“I tried to shrug my shoulders, blink my eyes, and turning my head, but did not seem to have any effect at first. Unknown to me, a doctor was with me at the time.”

Brom claimed he had been revived by a doctor who had also re-fitted his trachea tube. After that, he said that the feeling of being separated from his body faded away.

After the incident that occurred on September 4, 1975, Brom said that the light he saw was “God made manifest”.

He said: “An afterlife definitely exists. that life is a constant, there is no before or after on the conscious level.”