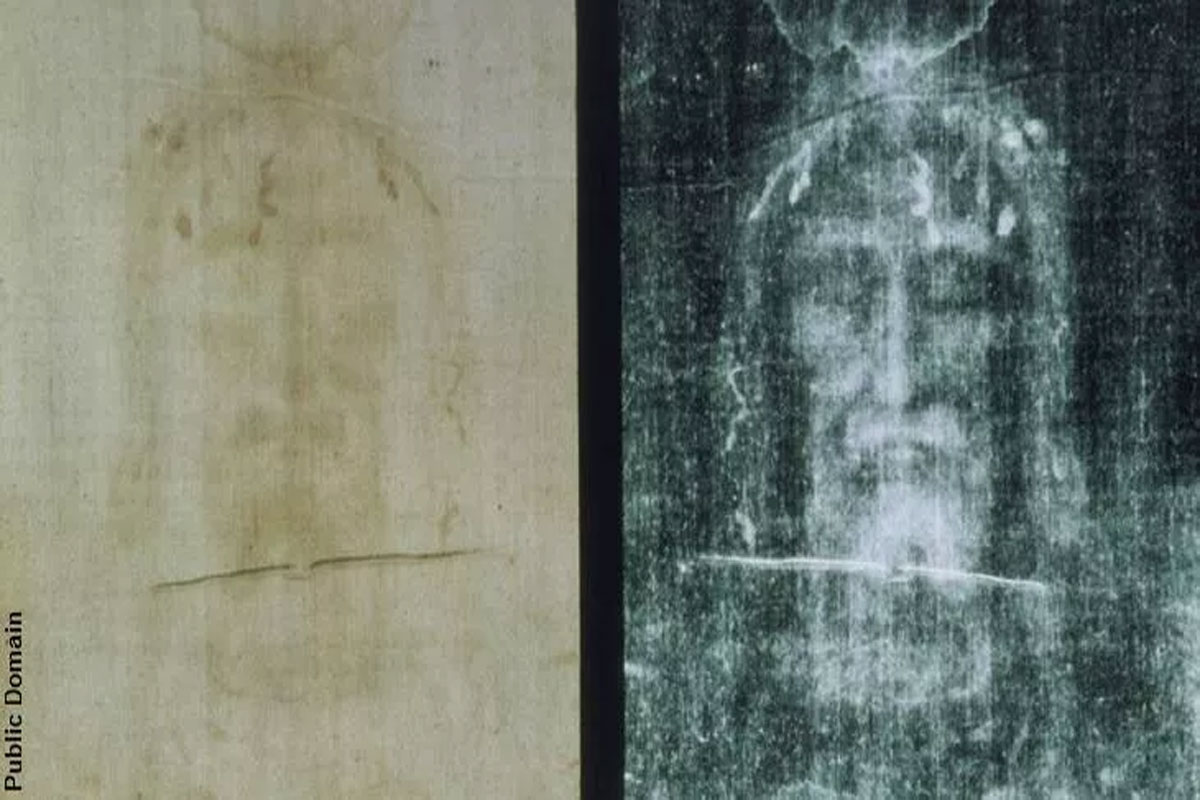 In the latest development in the seemingly endless debate over the age of the Shroud of Turin, a scientist in Italy claims that an advanced x-ray analysis of a sample from the iconic cloth found that it does, indeed, date back to the time of Christ. The remarkable research findings reportedly come courtesy of Liberato De Caro, who has spent three decades studying the relic and recently enlisted a team to take a new look at mystery using modern technology. Specifically, the scientist subjected a small piece of the shroud to a cutting-edge dating technique known as ‘Wide-Angle X-ray Scattering’ and the results were rather enlightening.

According to De Caro, the advanced x-ray analysis determined that the relic’s composition closely resembled their findings from a piece of cloth that is known to be from around 55-74 AD, which would put it fairly close to the time of Christ’s crucifixion. Additionally, he argues that the new technique is a superior method than carbon-dating in this particular instance because “fabric samples are usually subject to all kinds of contamination” with the latter process. To that end, the scientist suspects that these impurities likely inadvertently influenced the British Museum’s controversial 1988 study that used the carbon-dating technique and found that the shroud had a Medieval origin.

While the new research will be most certainly be challenged by skeptics, De Caro asserted that “our work was evaluated and peer reviewed by three other independent experts” prior to publication in the scientific journal Heritage. Be that as it may, one imagines that there will likely still be some doubters, though the scientist noted that the x-ray analysis technique is non-destructive and, therefore, can be repeatedly performed without damaging the priceless relic. As such, he hopes to see additional tests done on other pieces of the cloth in the hopes of strengthening his case and perhaps finally putting an end to the debate.