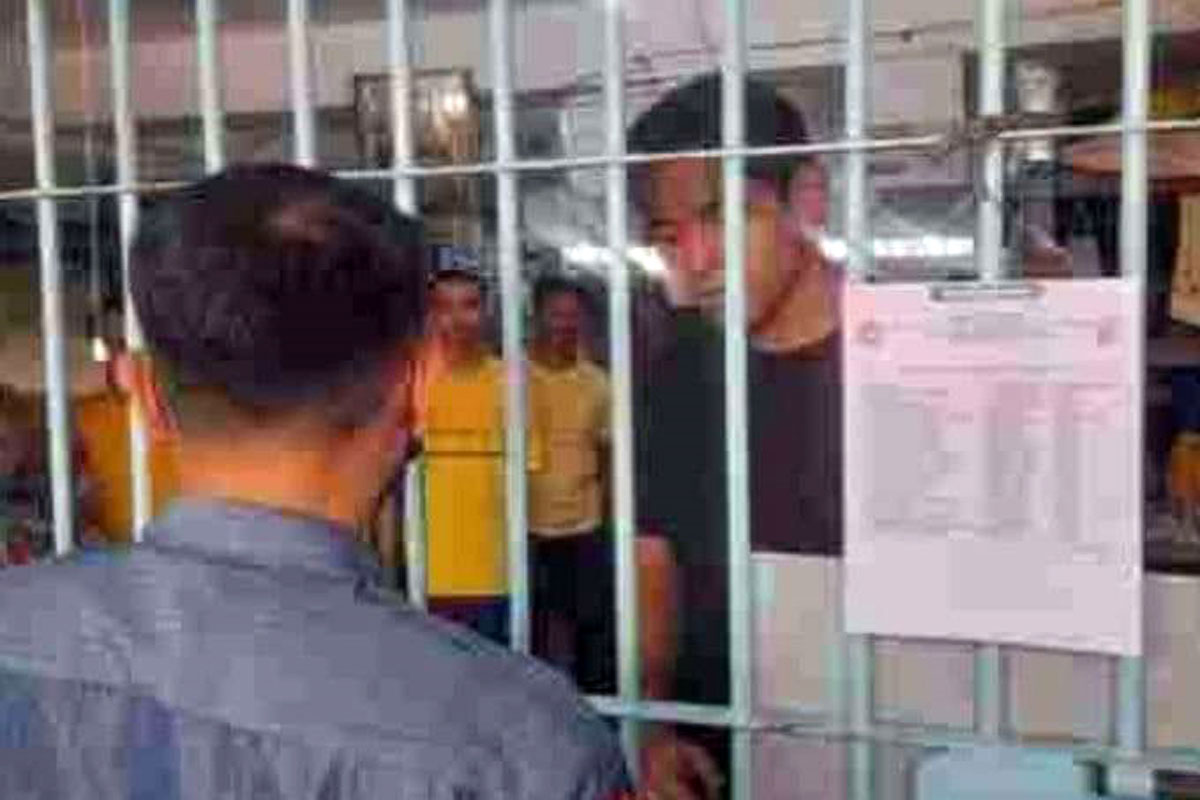 Ana Jalandoni, the actor Kit Thompson’s girlfriend, is being treated and is currently being observed at a hospital after sustaining wounds and bruises due to her boyfriend’s unintentional beating.

The police are holding Kit Thompson in the Tagaytay police and a case is set to be filed.

According to the report gathered and the news circulating on social media, Thompson and his girlfriend Jalandoni allegedly checked into a hotel in Tagaytay.

According to the actress’ friends, they allegedly received text messages with a picture of her with bruises on her face regarding the alleged detention and beating of the said actor.

The actress allegedly secretly texted her friends and asked for help.

The friends of Jalandoni immediately went to the Tagaytay police to present the victim’s texts and seek assistance.

Tagaytay police immediately conducted an operation at the hotel, where the victim was found with a bruise while the suspect, Thompson, was sleeping.

Police took the actor away while Jalandoni was taken to the hospital.