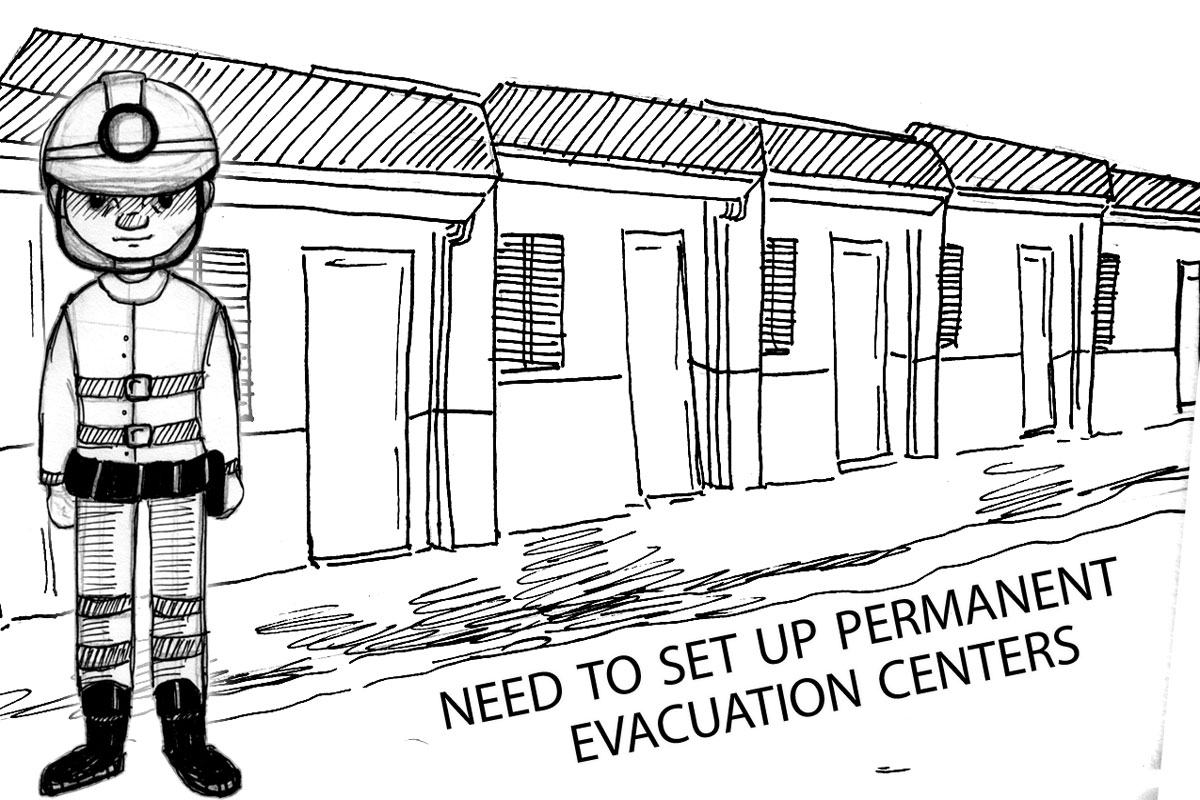 WITHOUT doubt, good lessons can be learned from the series of natural disasters that claimed the lives of people and destroyed billions of pesos worth of property and agricultural cops.

And with the worsening of climate change, typhoons, storms, flooding, landslides, long drought are likely to continue terrorizing Filipinos and the rest of the people throughout the globe.

The Philippines is one of the world’s countries most vulnerable to climate change conditions.

Acknowledged as a wake-up call, the series of calamities, including a strong earthquake that rattled Abra and surrounding provinces, ravaged agriculture and infrastructure.

The natural disasters rendered homeless thousands of people, mostly farmers and fishermen, living in low-lying areas and other flood and landslide-prone communities.

Concerned government authorities have been stating, quite clearly, that there’s a need to evacuate residents to safer ground before strong winds and heavy rains batter their communities.

Likewise, it appears urgent on the national government to now establish permanent fully-equipped evacuation centers throughout the Philippines, particularly in flood-prone barangays.

With the widespread devastation wrought by Tropical Storm Paeng, intensifying the campaign to mitigate the impact of climate change is a move in the right direction.

‘Not supported by evidence?’