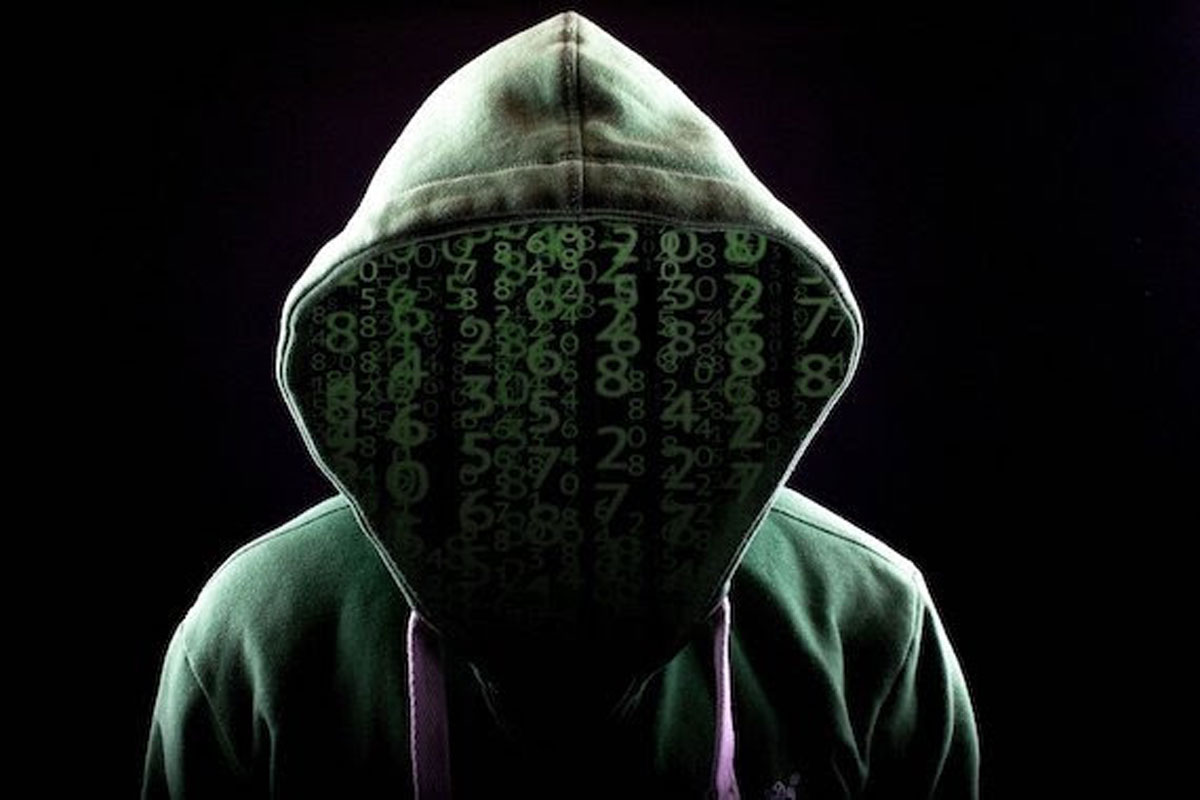 A Strange Cryptic Code and the Bizarre Death of Ricky McCormick

History is littered with cases of unsolved murders, many of which were decidedly of a bizarre nature, leaving bafflement in their wake. Yet as perplexing as these cold cases and unsolved killings may be, sometimes they wrap themselves with even more oddities that serve to only deepen the intrigue and enigmas surrounding their inscrutable nature. There have been impenetrable cases in which not only does a murder go mysteriously and stubbornly unsolved, but also comes with an unbreakable, shadowy code or message that goes on to generate far more questions than the answers they taunt us with. These are the clues that managed to actually take investigators farther off the path of what they thought they knew and into the uncharted jungle realm of complex puzzles and baffling riddles that may never be solved, teasing them with buried clues they may never fully unearth. These are the strange cases of unsolved deaths that have further obfuscated answers and woven spiraling mysteries around themselves with the presence of strange, indecipherable codes that may or may not hold the key to their resolution, but which have continued to remain complete cryptic exercises in bafflement that fester in our minds and defy our attempts to scratch past their surface to find a resolution.

On a sweltering day on June 30, 1999, the body of a 41-year-old Ricky McCormick was found sprawled out in a dark, desolate cornfield in St. Charles County, Missouri. Strangely, there had been no missing persons reports filed for the man at the time, no police report, and indeed no one had really seemed to have noticed that he had been gone at all. It became clear later that he had last been seen alive five days earlier, on June 25, 1999, getting a health check-up at Forest Park Hospital in St. Louis, but that was the extent of what anyone knew. The only reason the corpse had even been found at all was because a passing driver just happened to stumble upon it as she drove by along an empty rural stretch of nearby Route 367. It would turn out that the body had been in the field long enough that it had rotted and decomposed down to the point where he had to be identified by fingerprints. An unemployed high school drop out with four illegitimate children and a criminal record, it was perhaps understandable that McCormick could have managed to sort of slip under the radar and disappear without being noticed, yet the odd mysteries behind his death and the discovery of the body were just beginning. 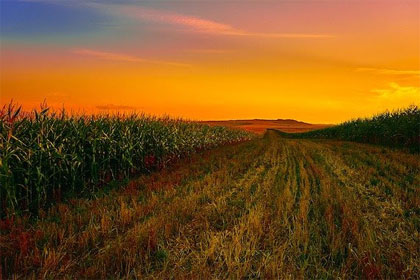 The first oddity was the fact that the abandoned field where the body was found was nearly 20 miles from where McCormick had lived on and off with his elderly mother, despite the fact that he had not had a car nor a driver’s license, and there were no bus lines or public transportation of any kind that stopped in that bleak and empty rural area. This led police to suspect possible foul play, perhaps linked to a shady past that turned up to paint him as a drug dealer and a felon for sexual abuse. It seemed that there were perhaps reasons for someone to want him dead, but there were no leads as to who might have committed the crime, no clear motive, and no physical evidence that he had even been murdered at all, as the coroner was unable to find any signs of gunshot or knife wounds on the badly decomposed body and McCormick was found to have had a history of chronic heart and lung problems. The death was deemed “suspicious,” but that was about as far as authorities could get at the time.

The mysteries continued with the discovery of two handwritten notes in McCormick’s pockets which would only puzzle authorities even more. The notes contained a series of cryptic codes composed of a mishmash of a randomly arranged gibberish of letters and numbers occasionally punctuated with parentheses, childishly scrawled across the crumpled up paper, the meaning of which was a complete mystery. Analysis by FBI’s Cryptanalysis and Racketeering Records Unit (CRRU), as well as the American Cryptogram Association turned up nothing, and the codes remained an absolute enigma. Making things even more bizarre is that the existence of these puzzling notes with their unbreakable cipher was kept secret and not announced to the public until March 29, 2011, a full 12 years after the death had taken place, and even then it was only released by frustrated authorities in an effort to appeal to anyone out there who might be able to crack the code and its meaning, believing that they were the key to discovering what had happened to the victim. Not even the family of the victim had been informed of the notes. 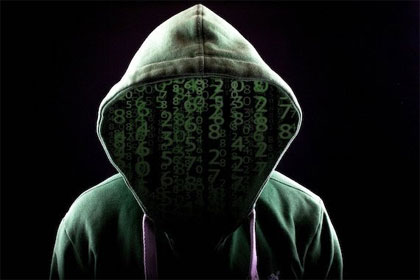 It was at this time that it became clear from comments by McCormick’s family that there was no way that he could have been the one to write the notes and their bizarre code. The family claimed that Ricky had been almost completely illiterate, barely able to even write his own name, let alone strange cryptic messages, and even his own mother described him as “retarded.” In the meantime, the FBI was so deluged with comments and theories about the code from the public that they set up a separate website just to deal with them all, yet the messages continued to stump everyone, and they still do. The notes found on the body of this forgotten, unmourned criminal whom no one had seemed to even care about became the object of intense scrutiny by amateur code breakers and armchair sleuths, who offered up a myriad of speculation and theories on what they could mean, ranging from the idea that they were the meaningless, insane rantings of a schizophrenic individual to the notions that the notes were planted by drug dealers and were shorthand for a deal, or even that the whole thing was part of a sinister government conspiracy. Just about the only thing that many seem to agree on is that McCormick likely did not write the notes himself, although the FBI has said that they believe he very well may have.

In the end, even after all of the years of debate, analysis and scrutiny no one really knows what the code says. Ricky McCormick’s death, as well as the identity of who wrote the notes, for what purpose, and what they mean, all remain a complete mystery that has baffled the FBI and thousands of amateur investigators for nearly 20 years. The only one who could possibly know the answers to any of the many questions surrounding this death is McCormick himself, but those secrets died along with him in that empty cornfield years ago. The death of Ricky McCormick remains to this day one of the most puzzling cold case murders there is, and its mysterious code one of history’s most perplexing unsolved ciphers.

Mysterious Encounters with a Vicious Evil Gnome in California