A fear of snakes, or Ophidiophobia, is the second most common phobia in the world. In some cases, this fear is anything but irrational – some snakes are able to deliver venom so potent, it can kill an adult human within 45 minutes. Whether it be an evolutionary protective measure, or just that some of us are freaked out by an animal that slithers without legs, snakes will likely never be human’s best friend.

Challenging this common fear, one man from India believed that snakes are actually docile creatures that will only attack when seriously provoked – and he was going to prove it in the most insane way possible.

Neelim Kumar Khaire was a 28-year-old receptionist at a five-star hotel in Pune, India, in 1986. An avid reptile lover, Khaire had worked previously at a holiday home near Bombay where he was exposed to a variety of snakes who clearly wanted to enjoy a holiday themselves. As manager, it was his responsibility to deal with them.

“Reptiles were frequent visitors at my place in Matheran. I hated killing such beautiful creatures – most of them were harmless. So I started catching and releasing them in the Sahyadri hills. I once caught a snake and took it to the Haffkin Institute in Bombay. I was told that it was poisonous and too risky to be carried in this way. The incident boosted my courage and so began my obsession with snakes.” Says Khaire, speaking to India Today.

According to Khaire, he boasted a somewhat impressive 25,000 snake catches and only 6,000 bites, though some may argue 6,000 snake bites in one lifetime is slightly over acceptable levels.

Despite the frequent bites, Khaire was proud to live in a country rife with reptiles, and always considered snakes friends, not foes. So, when Khaire caught wind of a daring South African called Peter Snyemaris who had recently stayed enclosed for 50 hours with 24 snakes (18 of which were venomous), Khaire decided to claim the record for himself and his country, which he believed to be land of the snakes.

Erecting a glass confinement with a chair to ‘enjoy’ his stay, Khaire set about filling the new container with 72 snakes. These were no friendly corn snakes, either – inside with Khaire were 27 monocled cobras, 24 russell’s vipers, nine Indian cobras, eight banded kraits, and four common snakes. For context, 68 of the 72 snakes were able to deliver bites with enough venom to kill Khaire with ease. The monocled cobra is currently the deadliest snake in Thailand, whose venom is able to inflict severe neurotoxicity on the unfortunate recipient.

Remarkably, Khaire remained in the enclosure for an astonishing 72 hours. Under the supervision of a Guinness Book of World Records official, Khaire smashed the previous record set by Snyemaris and, in his eyes, proved once and for all that snakes will only attack when provoked. He demonstrated this by regularly removing the snakes from moving over him while in the cage, at which point he would gently pick them up and return them to the ground. Khaire was not bitten once in the 72 hours he lived with the snakes.

If anything, the experience made Khaire more in love with the slithering reptiles.

“I will now be able to set up a trust-run snakes park and a research centre with the initial funds from the proceeds of the feat,” said Khaire after his feat, according to India Today.

“I stalled my parents’ efforts to get me married till I fulfilled my ambition of creating a work record. Now I am ready.”

Khaire has followed through with his ambitions and went on to found the Indian Herpetological Society and the Katraj Snake Park. He has continued to protect snakes and promote awareness and has written books on Indian Snakes to further educate the public about snake safety. In fact, Khaire is so prominent in the field that a new burrowing snake has been named after him, forever immortalized as Melanophidium khairei.

As a gesture to mark the contributions of eminent herpetologist Neelimkumar Khaire (65), who founded the Katraj … 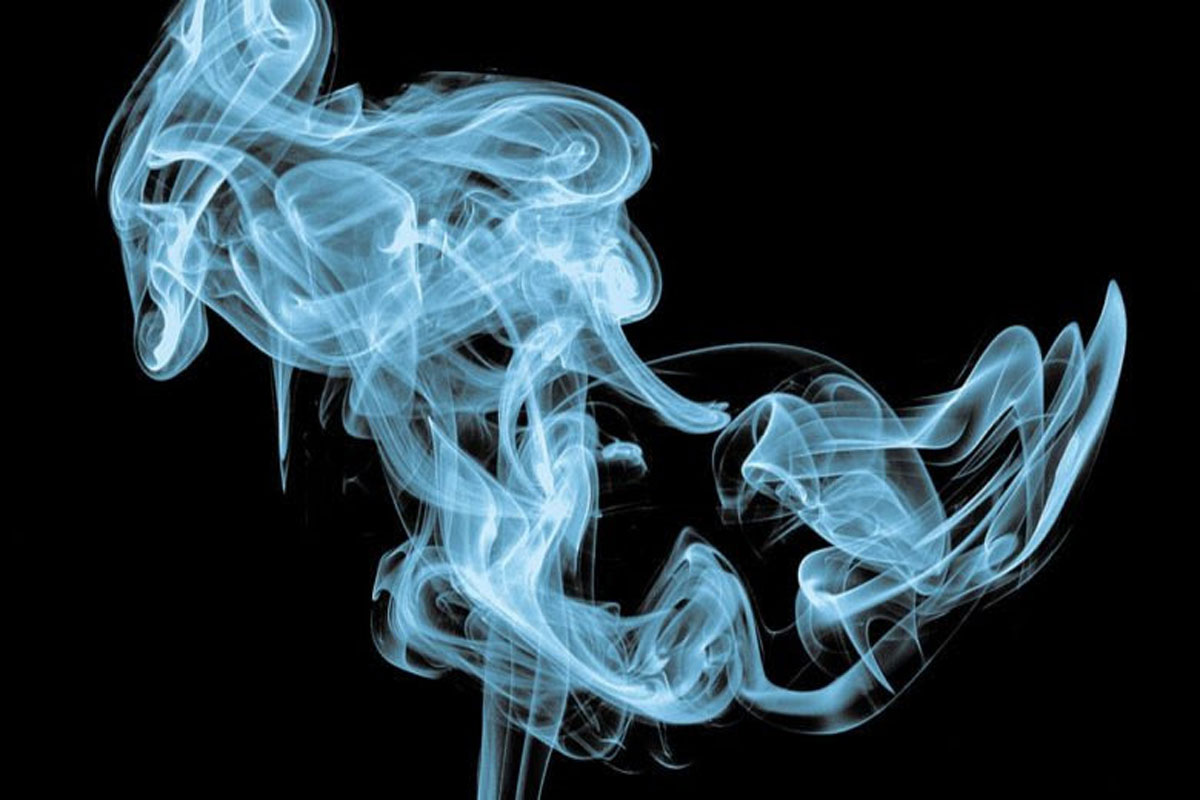 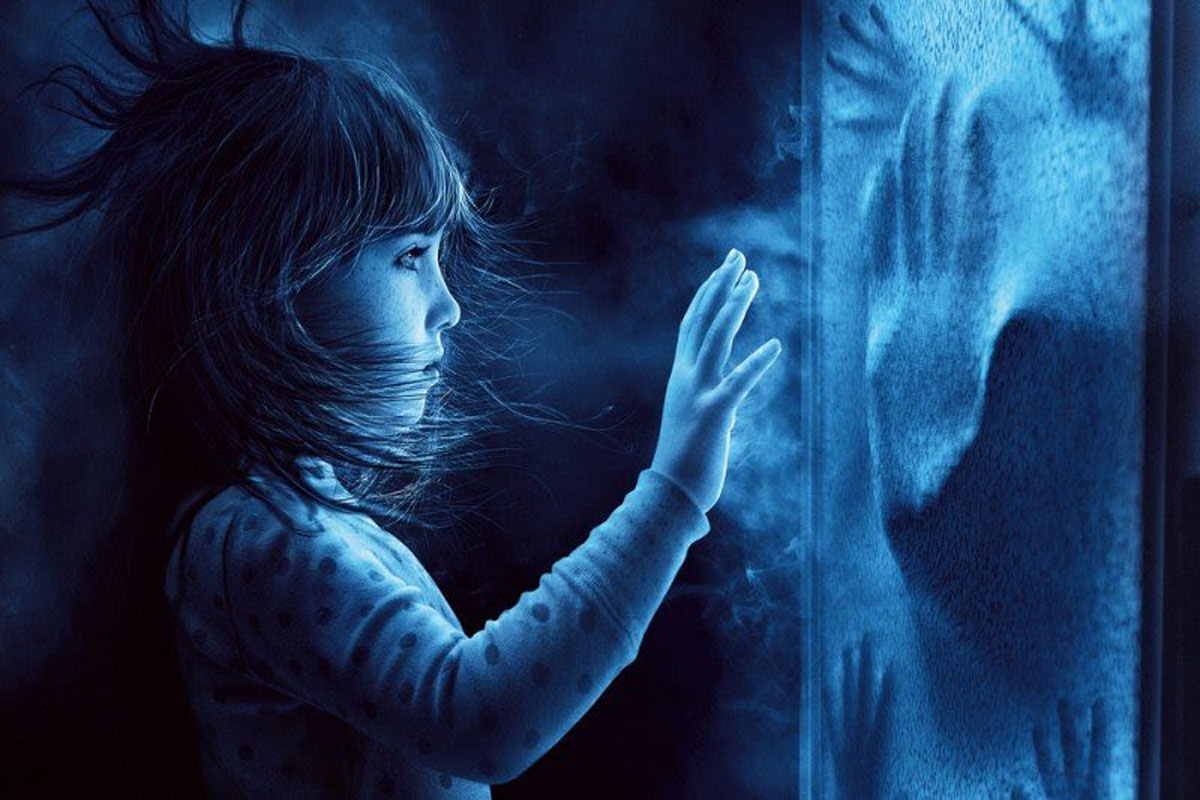 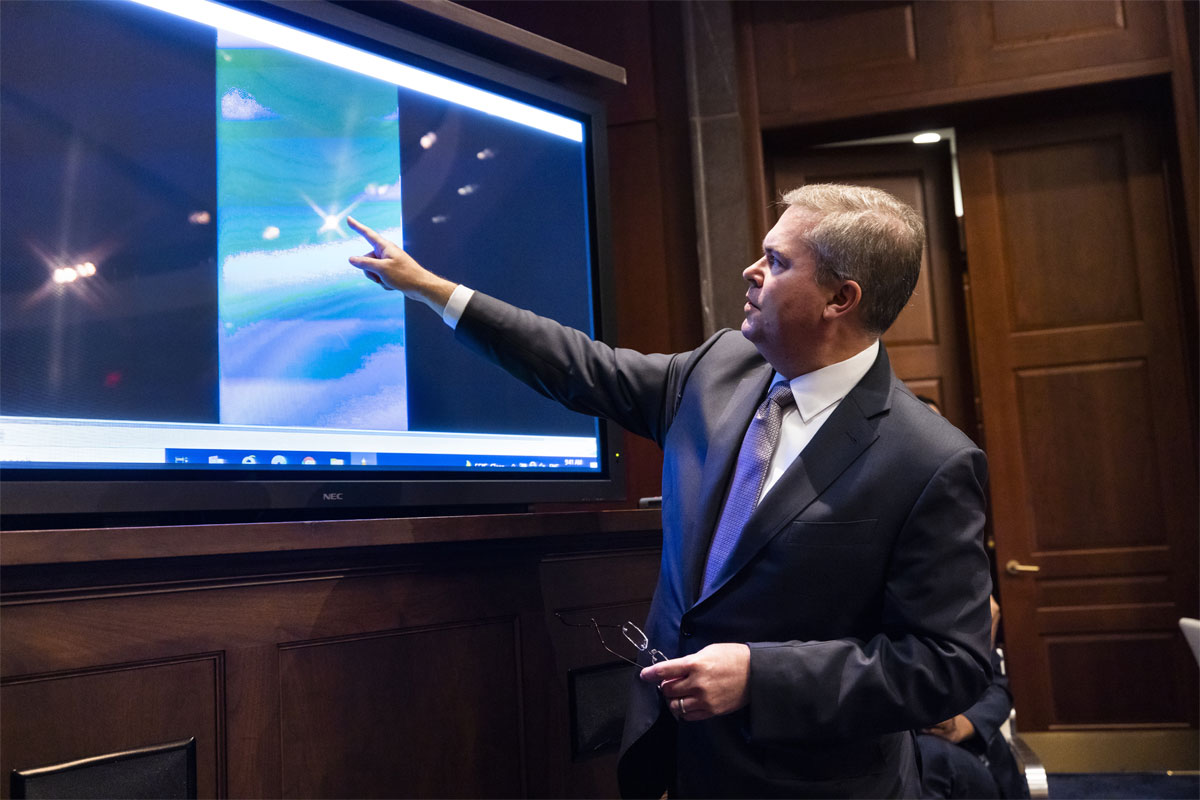 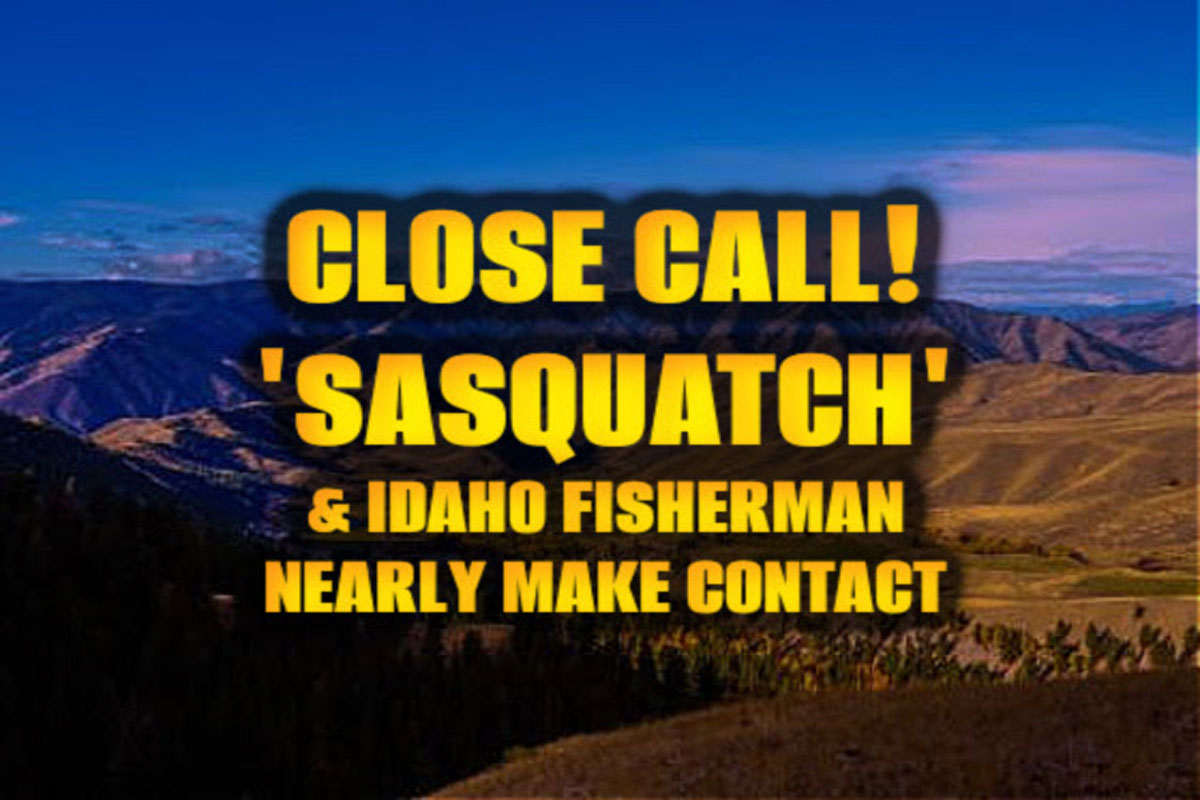 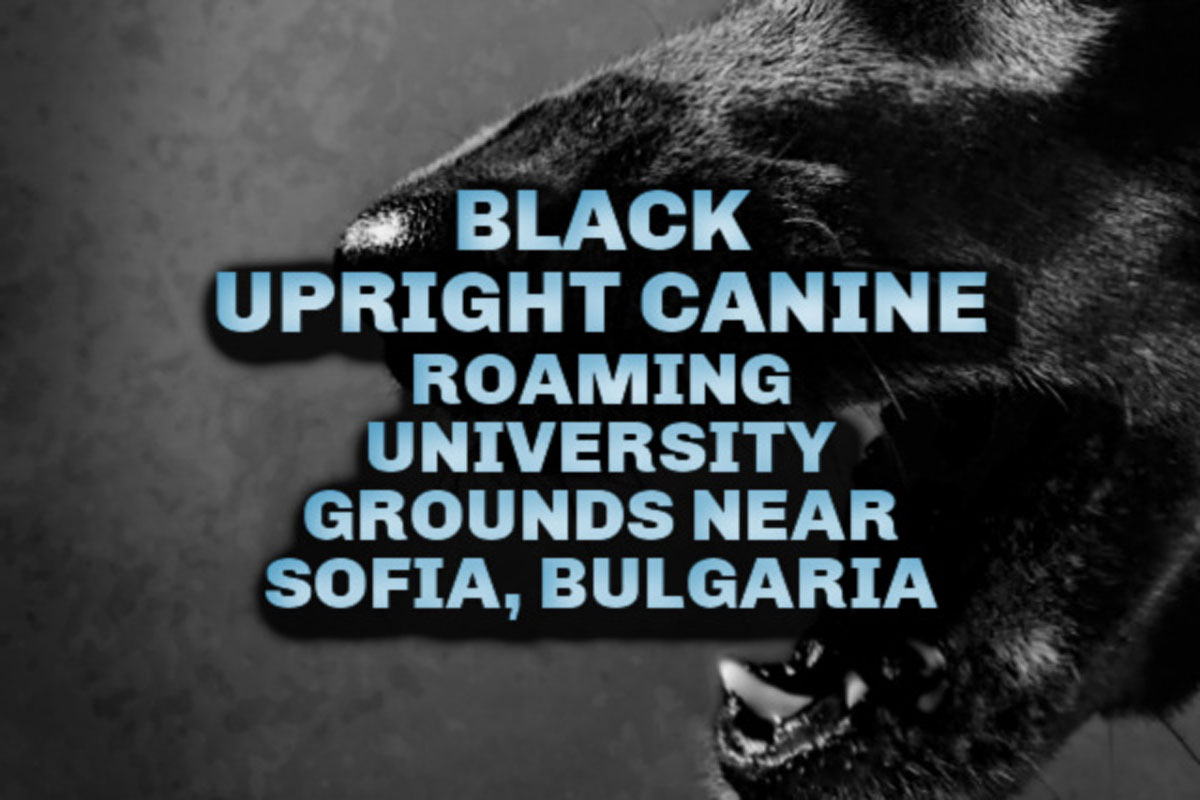