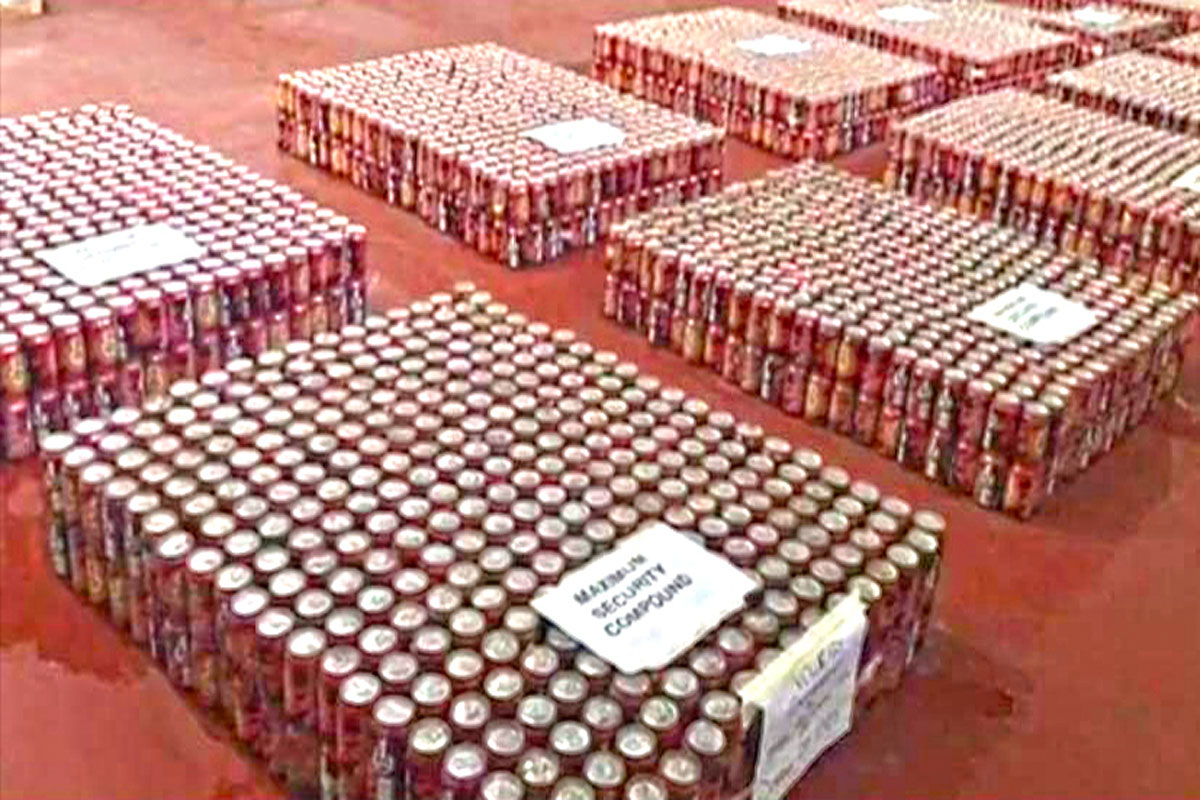 Exactly 7,521 cans of beer were recently seized during a prison raid at the New Bilibid Prison (NBP) in Muntinlupa City. According to Bureau of Corrections (BuCor) Officer-in-Charge Gregorio Catapang Jr., the beer was being retailed for P1,000 per can in NBP.
Nation,

7K canned beers worth P1,000 each seized in Bilibid

In his first press briefing Wednesday since his appointment, Bureau of Corrections (BuCor) Officer-in-Charge (OIC) Gregorio Catapang Jr. disclosed that around 7,000 beer in cans were seized during a surprise operation.

Catapang replaced suspended BuCor chief Gerald Bantag who was preventively suspended over the mystery-shrouded death of the middleman in the Percy Lapid slay.

Just recently, BuCor seized hundreds of weapons and contraband during an unannounced shakedown in NBP.

The operation was a preemptive effort to stop violence among PDLs inside the NBP.