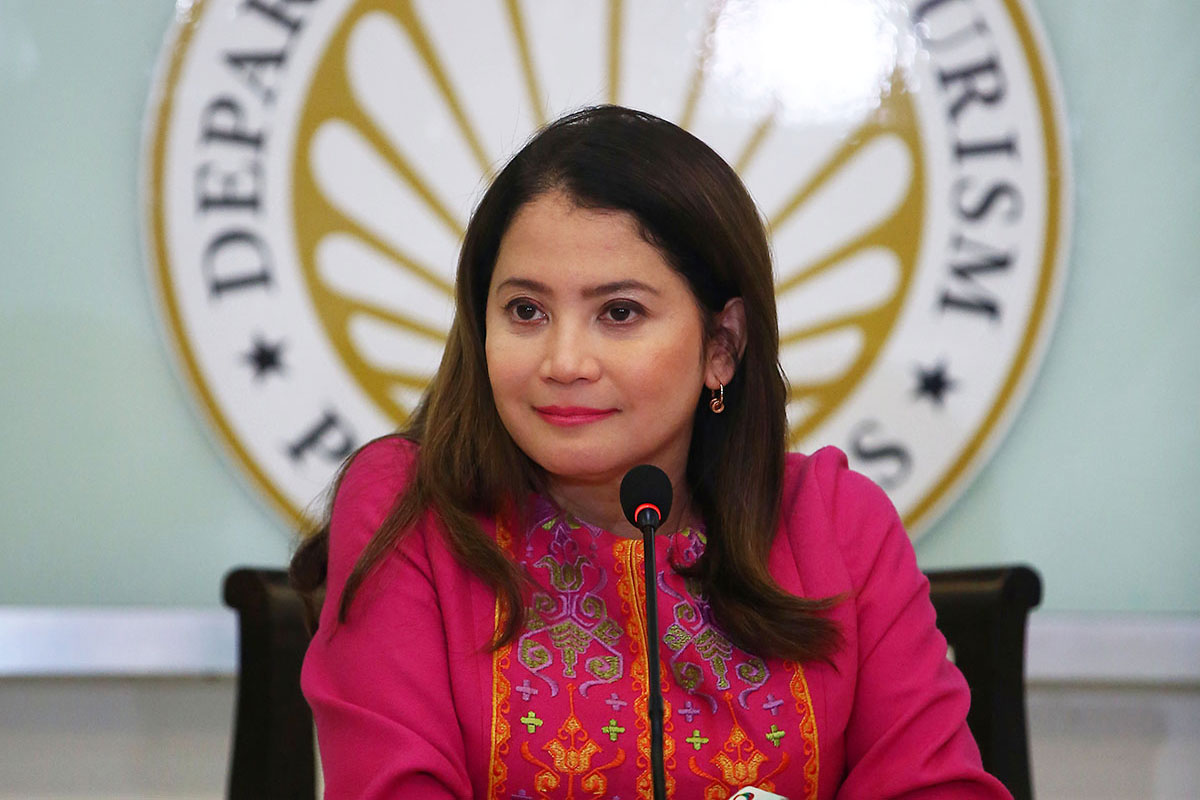 SOME 7,510 tourism workers in the Philippines summer capital have been inoculated with the gradual reopening of the tourism sector.

Tourism Secretary Berna Romulo-Puyat announced on Wednesday (September 1) that the project was made possible through the Department of Tourism (DOT), in collaboration with the City Government of Baguio, and public and private stakeholders. The agency initially targeted 5, 994 workers.

The tourism chief is in Baguio City with National Task Force Against Covid-19 (NTF) Deputy Chief Implementer Secretary Vince Dizon for the completion of the vaccination of A4 tourism workers in Baguio City.

The event was spearheaded by the DOT-CAR, BTC, Hotel and Restaurant Association of Baguio, and Baguio Country Club.

Puyat said “the vaccination of our tourism workers will add another layer of protection for guests and staff, on top of continued adherence to health and safety protocols. With the increased confidence of people to travel, we hope to sustain the gradual growth of tourism that was started when Baguio was first reopened last October.”

“The DOT sees the initiative as something that will contribute greatly to making Baguio City a sanctuary of wellness and healing, and the place where we can breathe in culture, creativity, and nature,” added Secretary Puyat.

The ceremonial vaccination was part of the three-day inoculation program from August 31 to September 1, 2021, which involved employees of accommodation establishments, restaurants, academe and schools, as well as media practitioners, artists, and members of various community-based tourism organizations (CBTOs), specialized tourism product providers, and tourism-related / oriented individuals and establishments (TROIES).

In addition to the ceremonial vaccination, Puyat served as the Guest of Honor on the same day during the opening of Baguio City’s 112th Charter Anniversary celebration.

“I wish to congratulate the City Officials and staff, for organizing yet another remarkable celebration that will showcase projects and endeavors for the development of the City. While the world continues to battle with the COVID-19 pandemic, let us keep moving forward and create innovative solutions that would transcend our current challenges and limitations,” the tourism chief said.