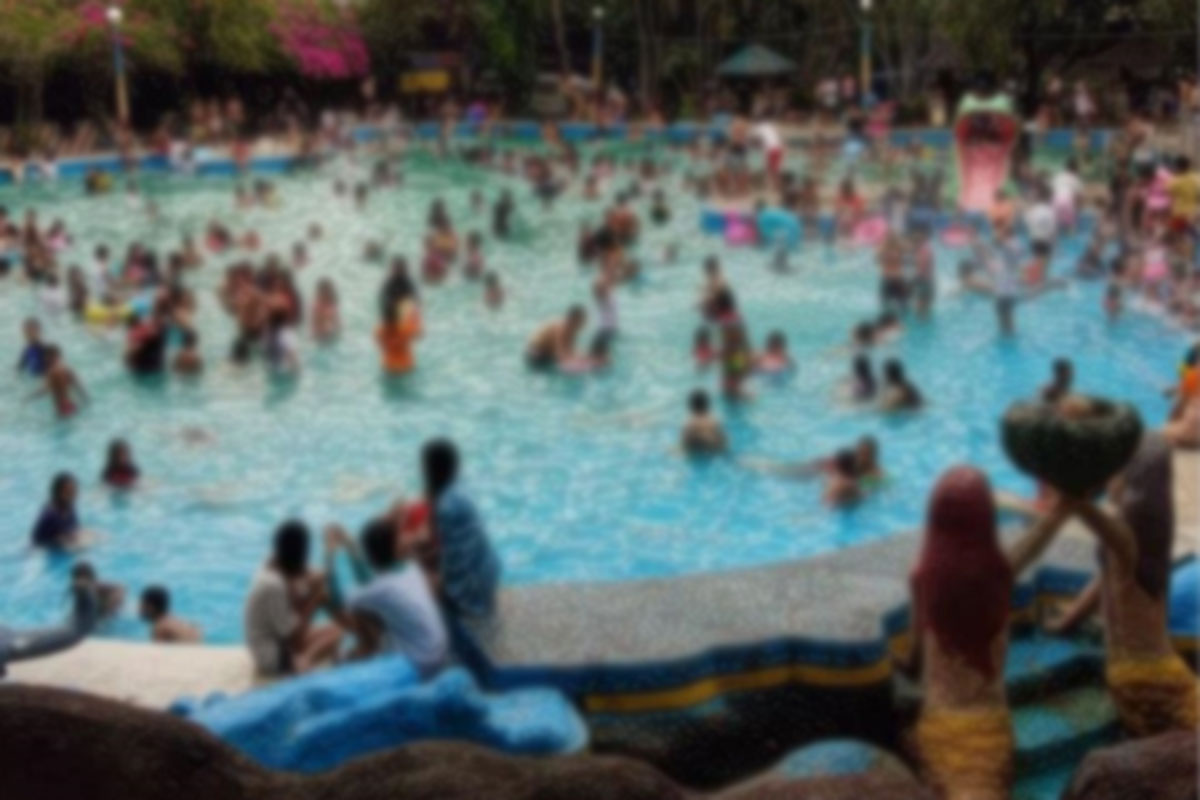 SIX village officials have been charged due to the occurrence of recent superspreader events in their areas as the government intensifies its crackdown on violators of health protocols amid the coronavirus disease 2019 (COVID-19) pandemic.

In a Cabinet meeting with President Rodrigo R. Duterte on Monday night, Department of the Interior and Local Government (DILG) Secretary Eduardo Año said these superspreader events include the incidents at the Gubat sa Ciudad Resort, Barangay 171 in Caloocan City; Recreational Resort and Pool Operations in San Jose, Navotas City; boxing matches in Barangay 181 and 182 in Gagalangin, Tondo, Manila; the incident at the Bakas River in Barangay Matictic, Norzagaray, Bulacan; Barangay Balabag, Boracay Island and Barangay Sambiray, both in Malay, Aklan; and the Club Holic Bar and Restaurant in Barangay Kamputhaw, Cebu.

In a separate interview with CNN Philippines on Tuesday, Año said he is also waiting for the official report of the Quezon City government regarding the May 25 food distribution event in Barangay Old Balara which allegedly violated health protocols.

“I am waiting for the report from QC LGU regarding their recommendation on this matter and if someone has to be charged, we will do it. I am also waiting for the report regarding Councilor Franz Pumaren. We really need to tighten enforcement of health protocols to stop the transmission and the village officials play a big role in this initiative,” Año said in a mix of English and Filipino.

Pumaren, who was summoned by the QC government over the incident, earlier said the unexpected heavy downpour during the event pushed the people falling in line to take cover. When the rain stopped, he said everyone tried to be ahead of the line which caused them to be close to one another.

“I’m sure there are a lot of attendees there who can attest to what really happened, whether it really rained or not. We will see that through fact-finding and a thorough investigation,” Año said.

Non-wearing of mask is top violation

Last week, the DILG, Department of Justice (DOJ), and the Philippine National Police (PNP) issued a joint memorandum circular (JMC) on dealing with violations of health and safety ordinances, and quarantine-related violations during the pandemic.

Under the guidelines, Año said the DILG will require local government units (LGUs) and the PNP to establish holding areas where the violators will be brought in.

Meanwhile, the DOJ has instructed prosecutors to immediately process and issue resolutions on the inquest investigations of law enforcement agents, to make sure that the violators do not stay too long in jail.

The inquest prosecutors have to determine if the arrest of these violators is valid and legal since these are warrantless arrests.

Once determined that these arrests were not valid, the complaint should be dismissed and the persons concerned should be released for further preliminary investigation.

Meanwhile, the DILG chief said all local government units (LGUs) are now preparing for an intensified vaccination drive this month.

In line with the government’s national vaccination program, Año said more than 29,384 individuals are now manning emergency operation centers while those deployed in the barangay health emergency response teams are now placed at 36,037.

Another 34,046 personnel are now deployed to ensure that all protocols against COVID-19 are being observed by all Filipinos with 28,210 manning various quarantine centers nationwide.

He added that LGUs are working hard to put up sufficient vaccination centers for their constituents as well as cold storage and other facilities needed for the safe storage and transportation of COVID-19 vaccines.

At present, he said there are 2,536 vaccination centers operated by LGUs while there are 1,676 cold storage facilities housing COVID-19 vaccines. Philippine News Agency