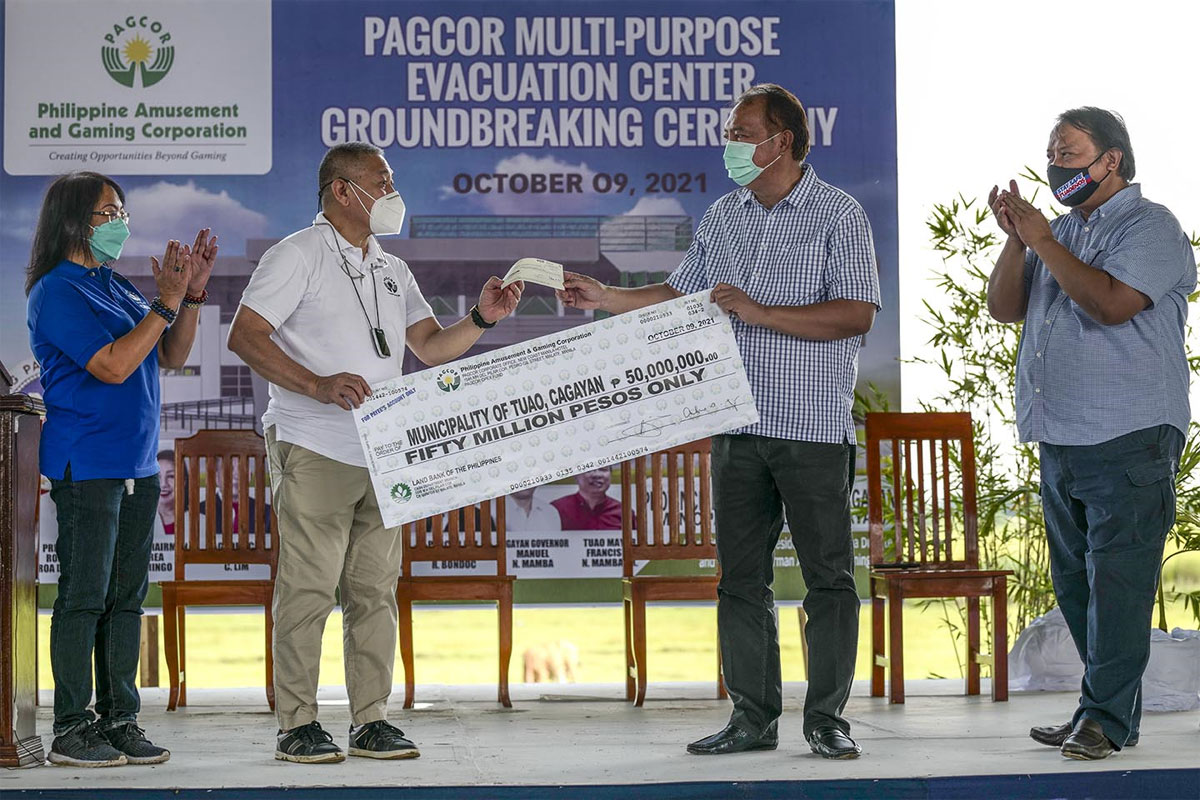 FIVE towns in Cagayan province became the latest recipients of the Philippine Amusement and Gaming Corporation’s (PAGCOR’s) Multi-Purpose Evacuation Center (MPEC) project after the agency recently turned over its financial grants to the beneficiaries to formally commence the construction of said structures.

The municipality of Tuao received P25 million – the first tranche of the P50 million funding for the construction of a two-storey MPEC – during the project’s groundbreaking ceremony on October 9, 2021.

The municipalities of Solana, Peñablanca, Iguig and Amulung, meanwhile, received P6.35 million each or the initial funding for the construction of MPECs worth P12.7 million each during separate groundbreaking rites on October 10, 2021.

Tuao Mayor Francisco Mamba said that while they have an existing evacuation facility in the town’s western side, having another one in Tuao East – where the PAGCOR-funded MPEC will be built will assure their people of ample safe spaces during calamities.

“Having an additional emergency facility to house our evacuees in times of calamities is a huge blessing for us. It will enable us to perform our emergency response services more efficiently,” Mamba said.

Solana, the second most populated town in the province, has been in need of permanent emergency shelters for the longest time as most of the residents live in houses made of light materials.

During extreme weather conditions, they are at risk of losing not only their properties but also their lives.

Glory Tangaro, Barangay Malalam Macabibi village chief added that with the construction of an emergency shelter in Solana, they can now heave a sigh of relief.

Meanwhile, the far-flung town of Peñablanca, which sits at the foot of the Sierra Madre, also welcomes the soon-to-rise PAGCOR-funded MPEC. Town Mayor Washington Taguinod said that even in the midst of the pandemic, their town is not spared from extreme weather disturbances. Aside from strong typhoons, he shared that Peñablanca suffers from flooding whenever their rivers overflow due to incessant rains.

Launched in 2020, PAGCOR’s MPEC project has released a total of P984.65 million for the construction of 44 evacuation centers in various sites nationwide. 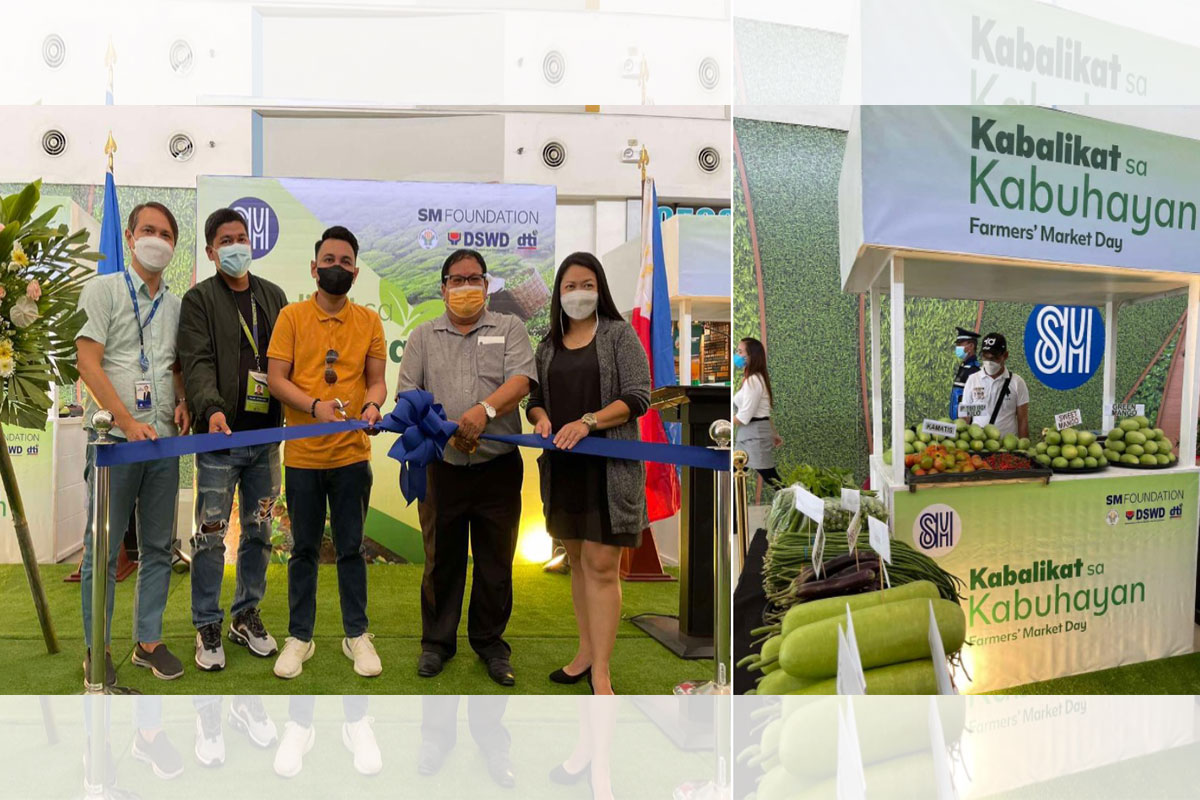 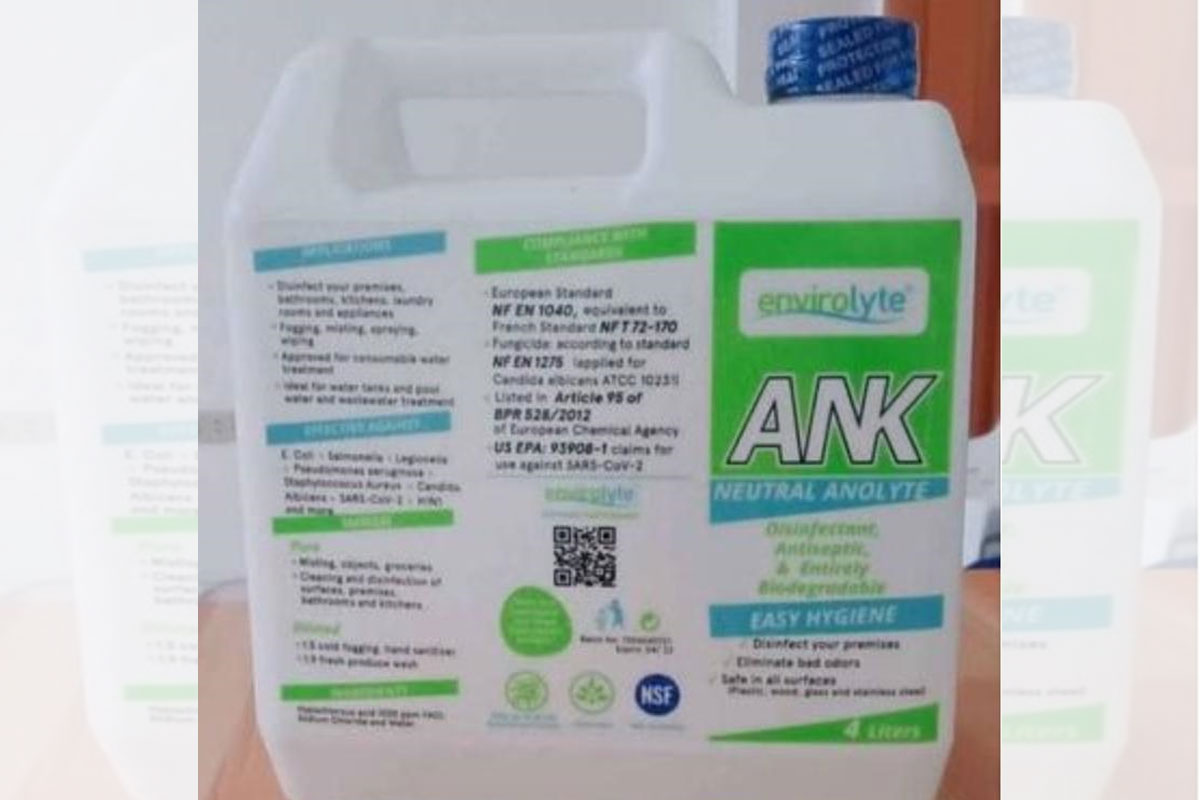 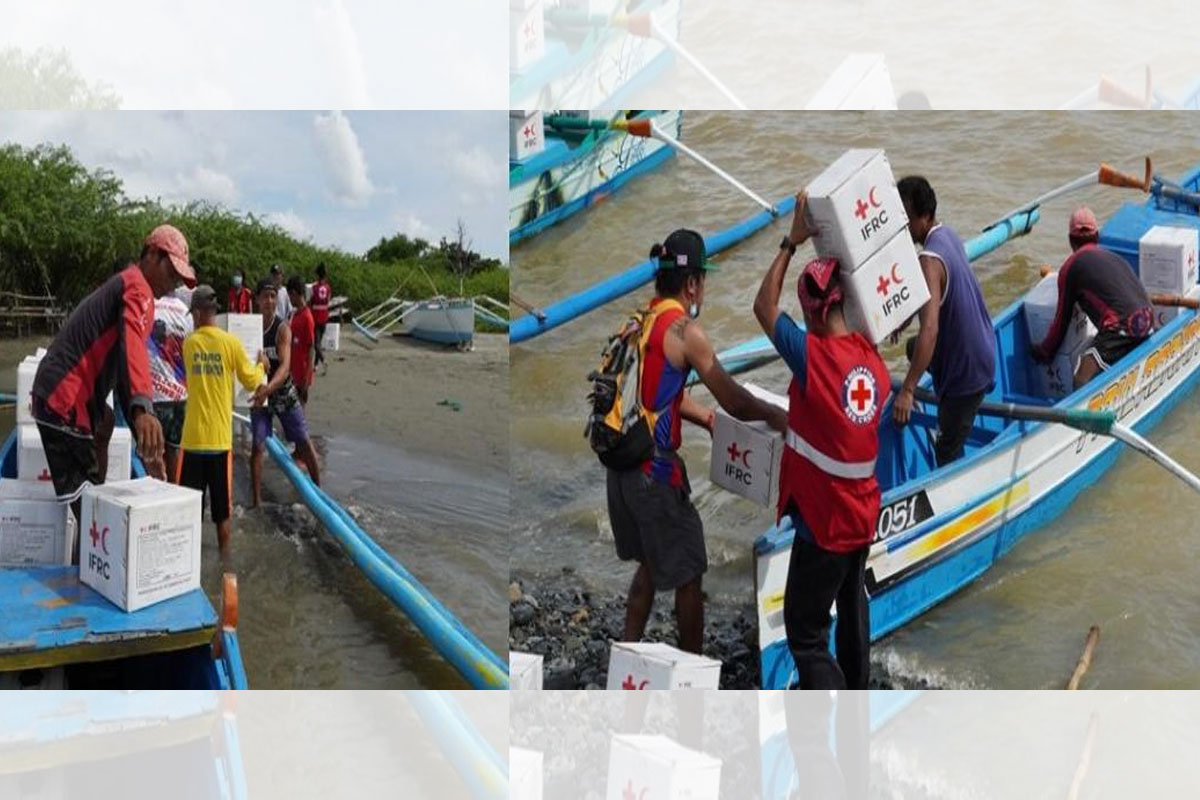