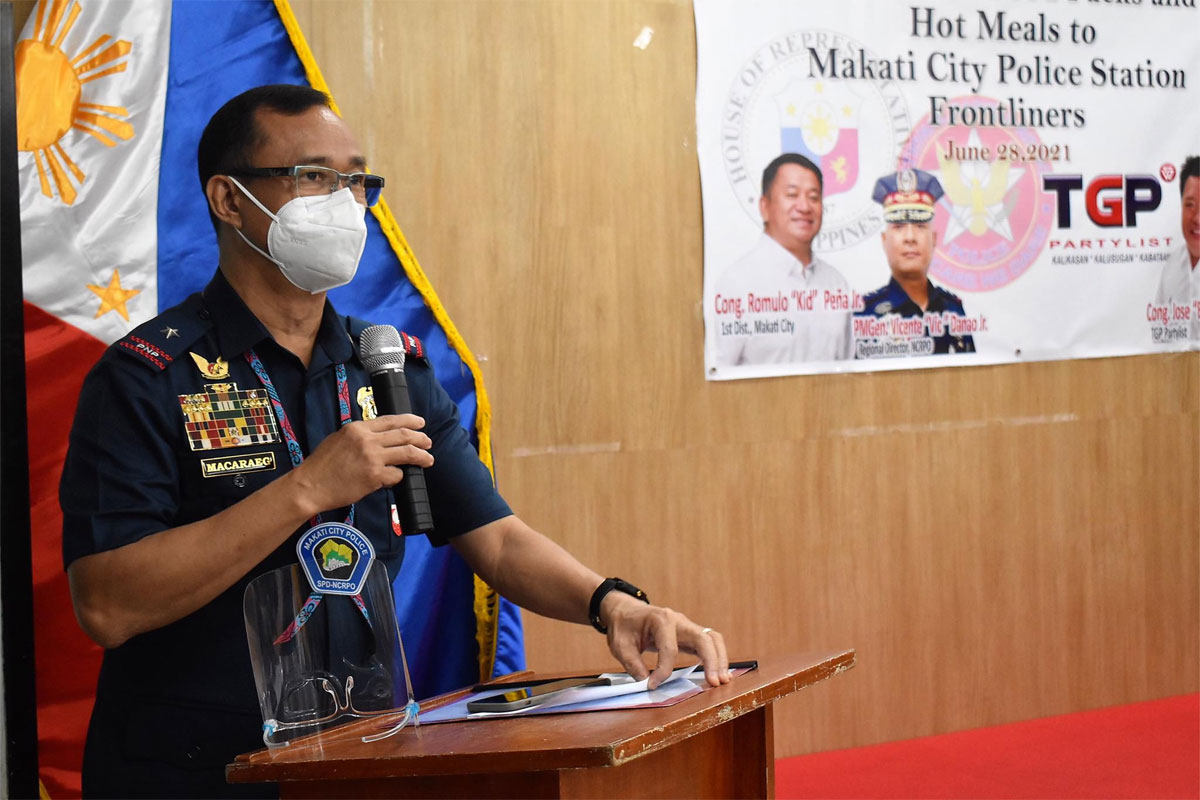 When Bobby Tinio Arceno, 34, handed a plastic sachet of shabu in exchange for P500 marked money, operatives swooped down into his house being utilized as a “drug den”.

DDEU operatives seized from the suspects a total of 33 grams of shabu with a standard drug price of P224,400 and the P500 marked money.

The arrested suspects were brought to SPD-DDEU office for proper documentation pending the filing of cases for violation of Sections 5, 6, and 11, under Art. II of RA 9165 or the Comprehensive Dangerous Drugs Act of 2002 before the Muntinlupa City Prosecutor’s Office.

Macaraeg lauded the relentless effort of joint operating teams in conducting buy-bust operations, which resulted in the arrest of the suspects and dismantling of a clandestine drug den.

“The success of the operation displays the unremitting commitment of the police to stop the proliferation of illegal drugs, particularly in the Southern Metro area,” he said in his statement. 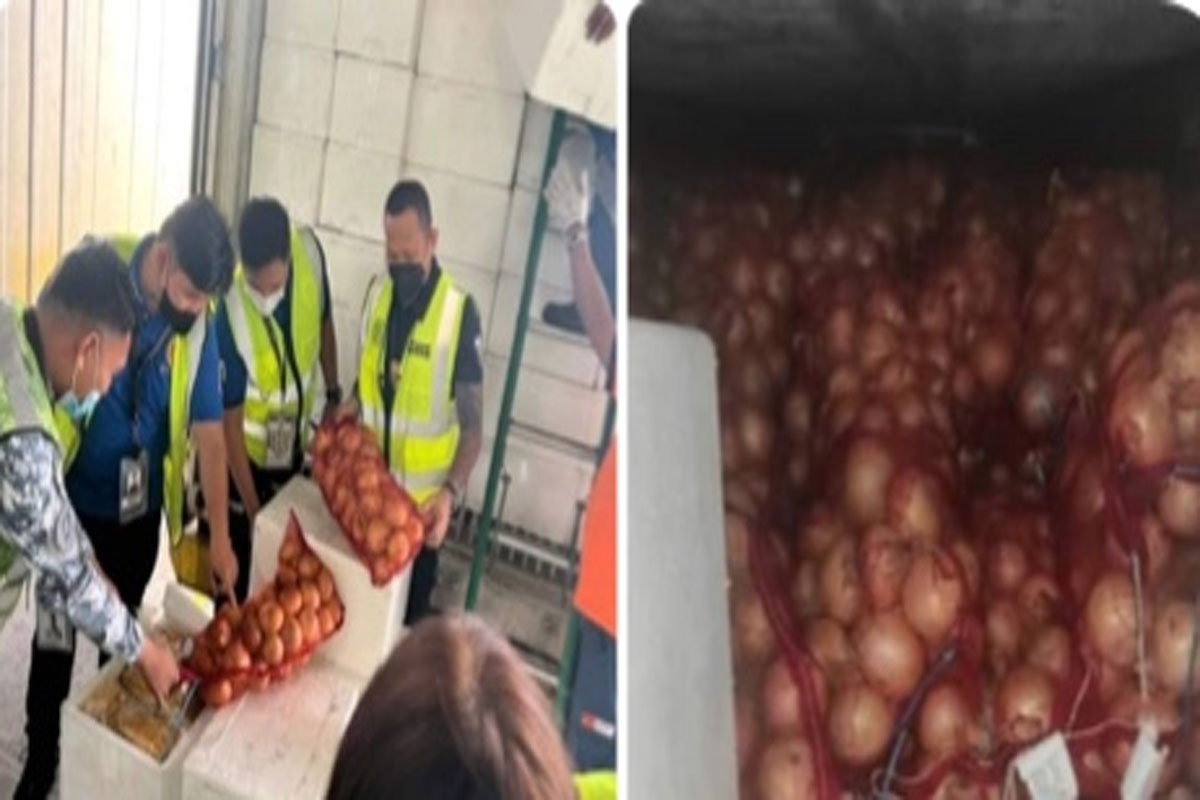