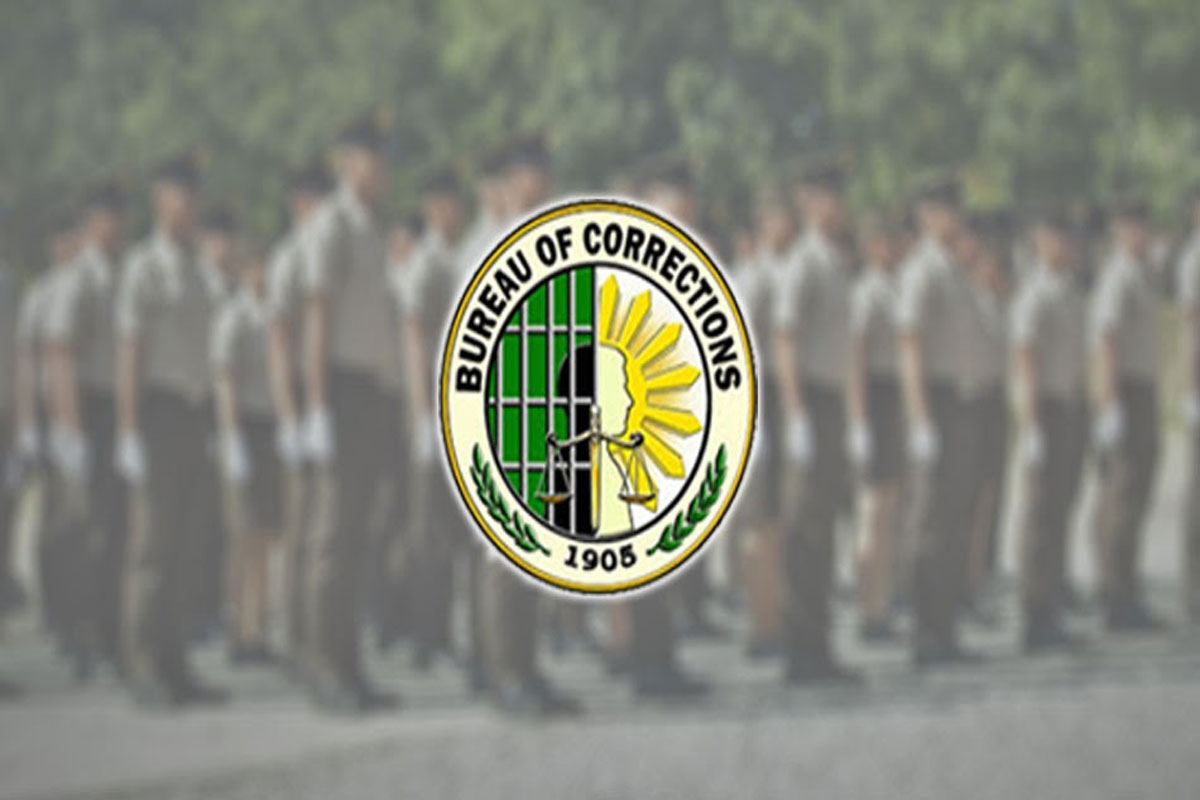 A TOTAL of 328 persons deprived of liberty (PDLs) were released from across seven prison facilities under the Bureau of Corrections (BuCor) on Monday, December 19.

The PDLs were freed during a culminating activity at the New Bilibid Prison (NBP) Reservation in Muntinlupa City.

The number of inmates released from different prisons: Davao Prison and Penal Farm (DPPF) in Davao del Norte, 76; Philippine Military Academy (PMA) in Baguio City, two (BuCor has entered into a memorandum of agreement (MOA) with PMA for pre-release [livelihood] programs of PDLs.)

The PDLs were given a certificate of discharge, grooming kit, gratuity, and transportation allowance.

Prior to their release, the inmates also underwent a physical examination that included a test for COVID-19.

BuCor is an attached agency of the Department of Justice (DOJ). Under the law, the DOJ has administrative supervision over BuCor.

Baliwag in Bulacan now a city