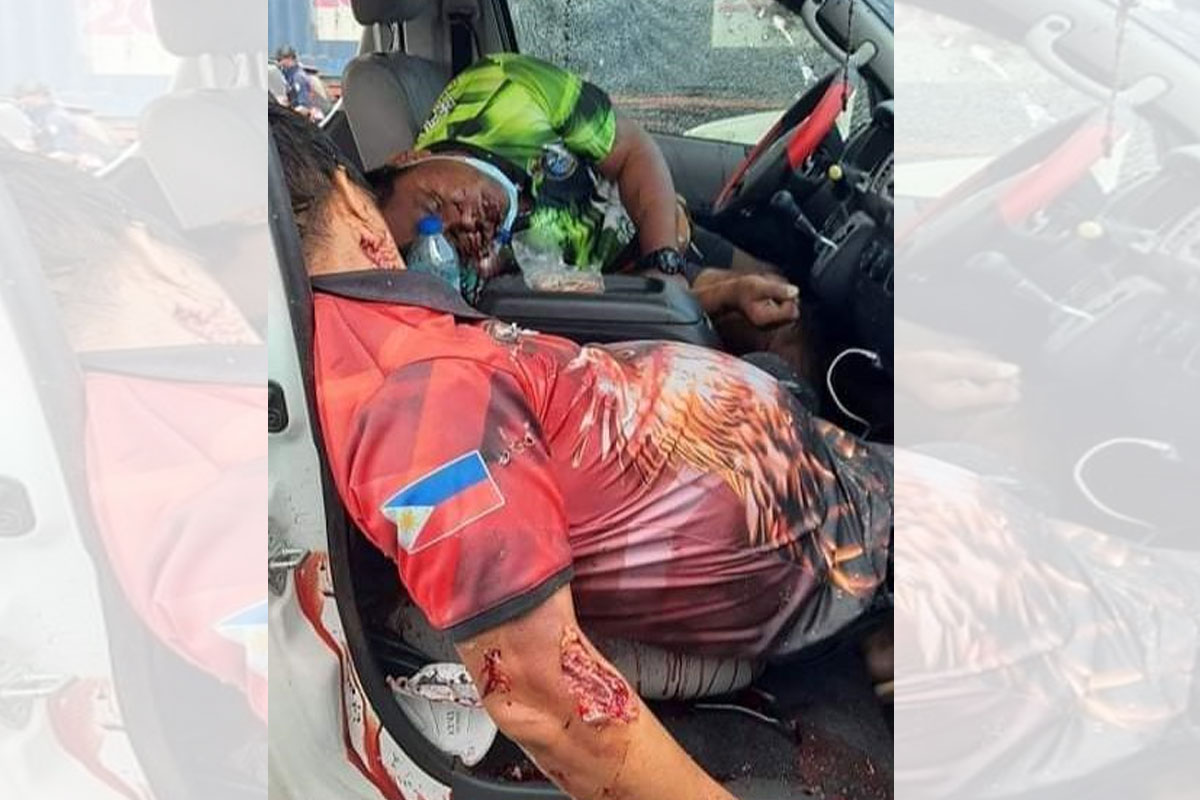 The two still unidentified suspects exchanged fire with policemen at the Silangan Exit of the South Luzon Expressway in Calamba City shortly after a dragnet was launched by the police, said Police Regional Office 4-A under Brigadier Gen. Eliseo DC Cruz.

The Calabarzon police received a report that an unnamed Chinese national was kidnapped by the suspects in Asiana, Parañaque City and was dragged into a white Toyota Hi-Ace with the plate no. WQT-786 attached to it.

Officers spotted the suspects at the SLEX and tried to flag them down but were met with a volley of gunfire prompting the lawmen to retaliate.

Both suspects were killed on their seats during the firefight.

Scene-of-the-crime operations (SOCO) officers from the PNP Crime Laboratory were dispatched to the scene to help investigate the shooting incident and retrieve pieces of evidence.