ZARAGOSA, Nueva Ecija — Two suspected illegal drug traffickers were gunned down in separate skirmishes during drug busts against them here and in Talavera town on Tuesday night, police said.

Killed here was Christian Santiago, 23, of Poblacion Norte, Rizal, Nueva Ecija. His unidentified helmet-wearing cohort, who was clad in shorts and sweat shirt, fled on board a motorcycle towards Aliaga.

Ferrer said the slain suspect, who was included in the drugs watch list of the local police, chose to fight off his men instead of peacefully surrendering.

Recovered at the encounter site were a .38 caliber revolver, three fired bullets and a misfired cartridge of a .38 caliber, four spent shells for a cal. 9mm, 13 plastic sachets containing shabu, a P500 bill used as buy-bust money, a Samsung mobile phone and a charger.

Bruno said Ganias, who was among those listed as a user/pusher in the NEPPO unified drugs watch list, sold P500 worth of shabu to a police poseur-buyer before turning hostile and firing at the cop, triggering a gunbattle that caused his death.

Police recovered from the crime scene the suspect’s red Kawasaki Bajaj tricycle, .38 caliber revolver, several fired bullets for cal. 9mm and a plastic sachet with P500 worth of shabu. 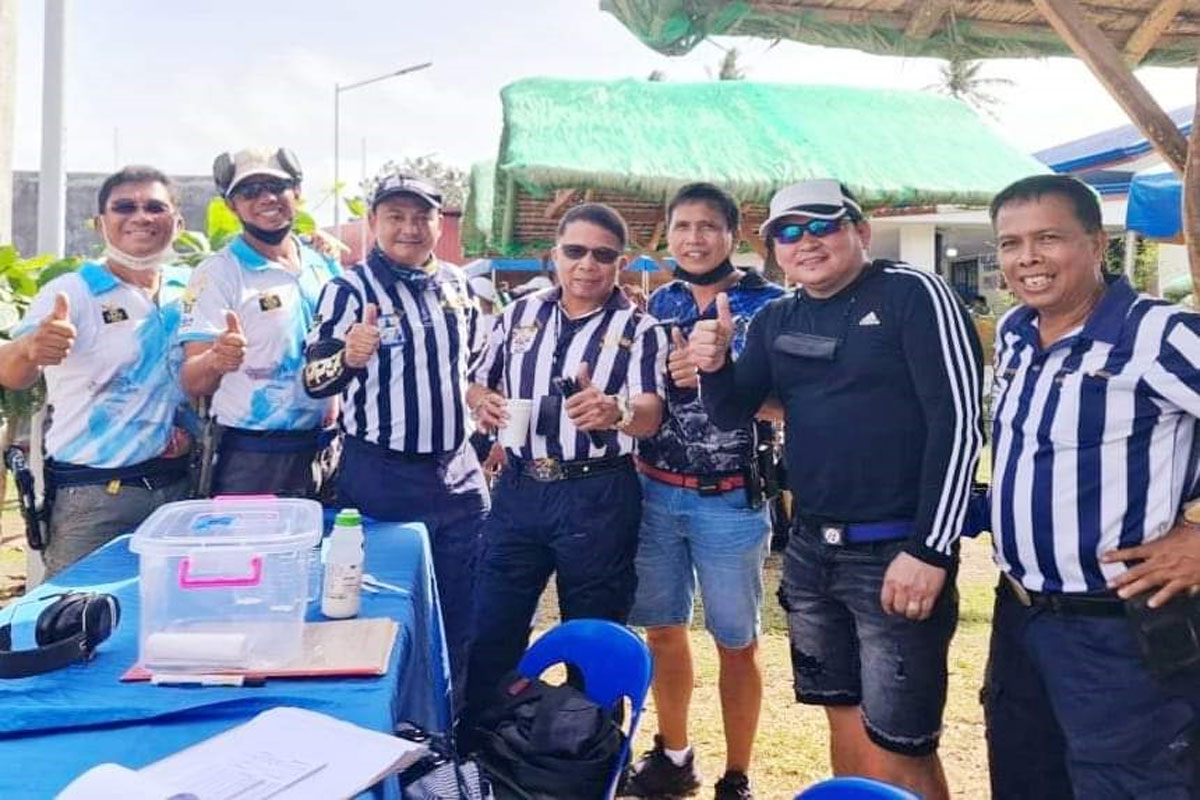