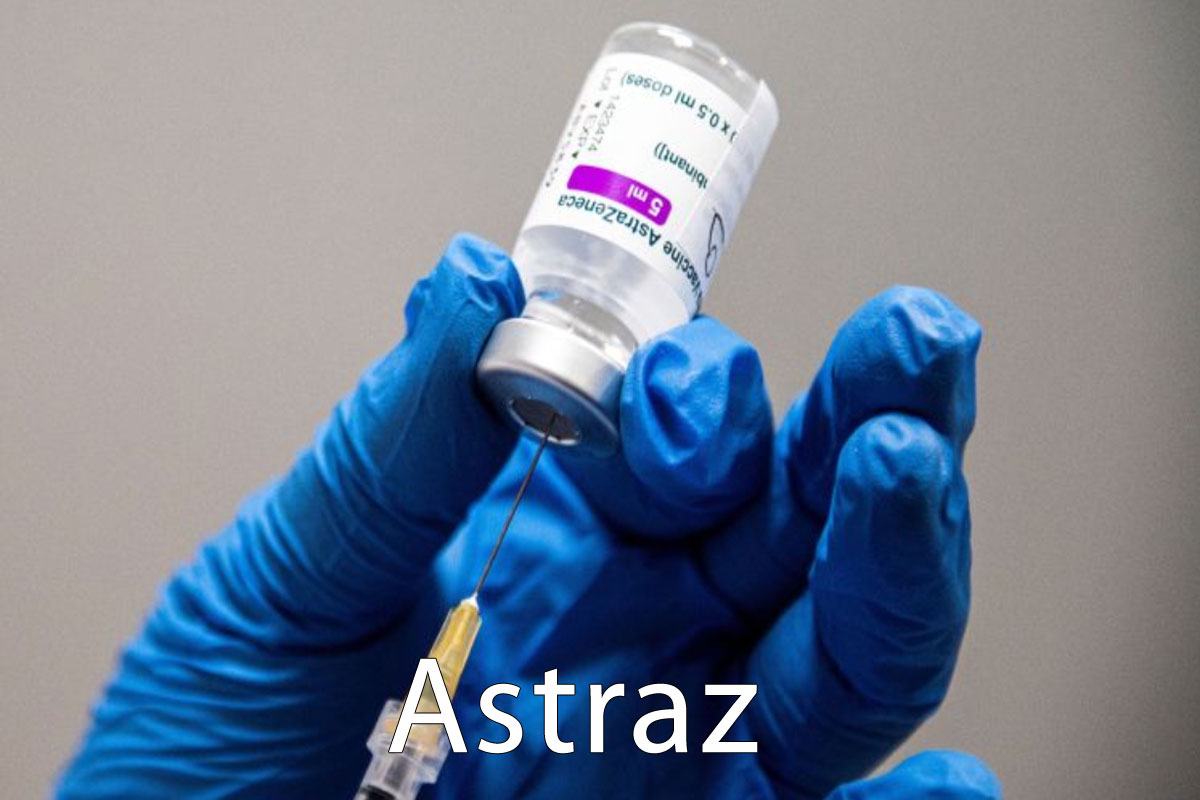 RESEARCHERS in Britain reported Wednesday they had found more evidence that two doses of Pfizer’s and AstraZeneca’s coronavirus vaccines protect people well against the Delta variant of coronavirus.

But a single dose of either vaccine provides very little protection against Delta, also known as B.1.617.2, the researchers reported in the New England Journal of Medicine.

The team looked at overall vaccine efficacy in England first when the Alpha variant, known also as B.1.1.7, was the predominate variant, and then when Delta took over.

The vaccines being given in England are Pfizer’s two-dose vaccine and AstraZeneca’s two dose vaccine.

“Effectiveness after one dose of vaccine was notably lower among persons with the Delta variant than among those with the Alpha variant; the results were similar for both vaccines,” Dr. Jamie Lopez Bernal of Public Health England and colleagues wrote.

Against Delta, a single dose of either vaccine was only about 30% effective, they found.

“Only modest differences in vaccine effectiveness were noted with the Delta variant as compared with the Alpha variant after the receipt of two vaccine doses,” it continued.

England’s complete database of medical records helped the team do the research.

Do vaccinated people need to go back to masking? 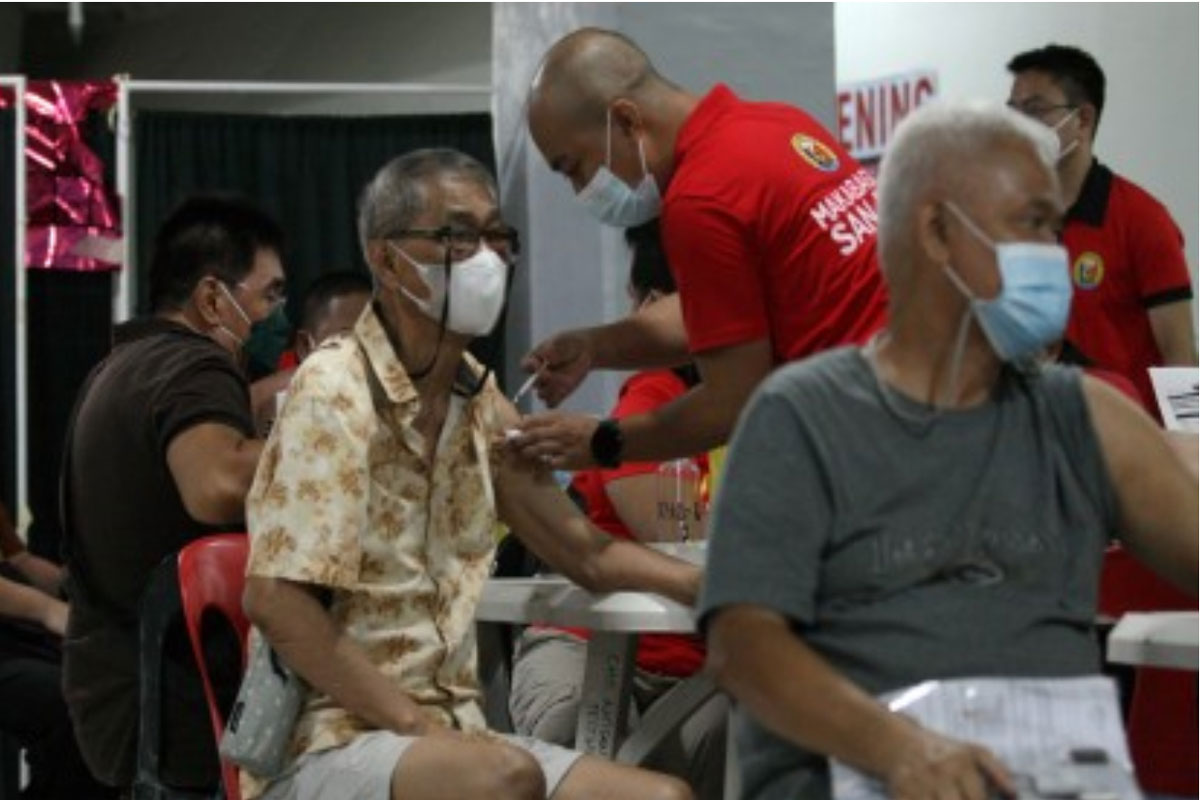