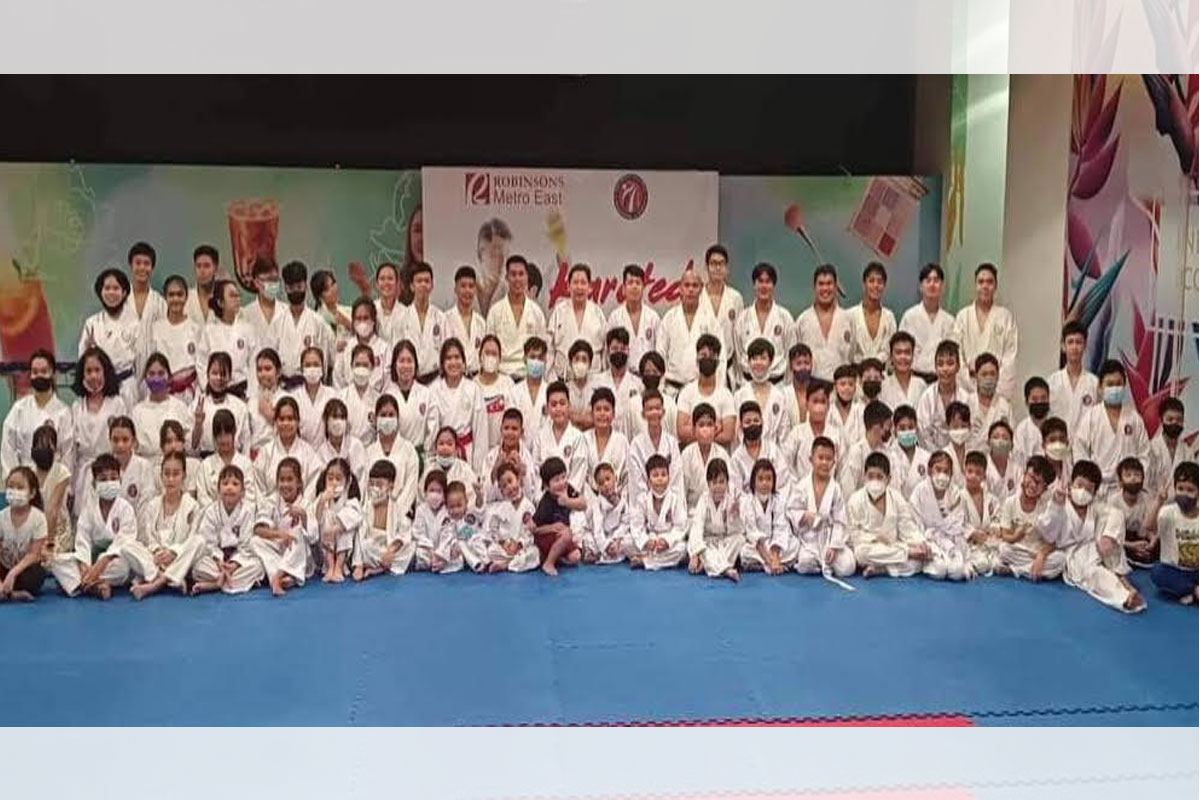 The JKS-Philippine Karatedo Traditional and Sports (PKTS) will hold another major competition at the Robinson’s Metro East in Pasig City this weekend.
Other Sports,

KARATE takes the limelight once again as the JKS-Philippine Karatedo Traditional and Sports (PKTS) holds another major competition at the Robinson’s Metro East along Marcos Highway in Pasig City on Nov. 26-27.

On Nov. 26, there will also be a general assembly of clubs from the Japan Karate Shoto (JKS).

The tournament proper and awarding of promotion certificates will also be held on Nov. 27.

Local clubs from the Philippine Air Force, universities and colleges and local karate clubs are also expected to join. 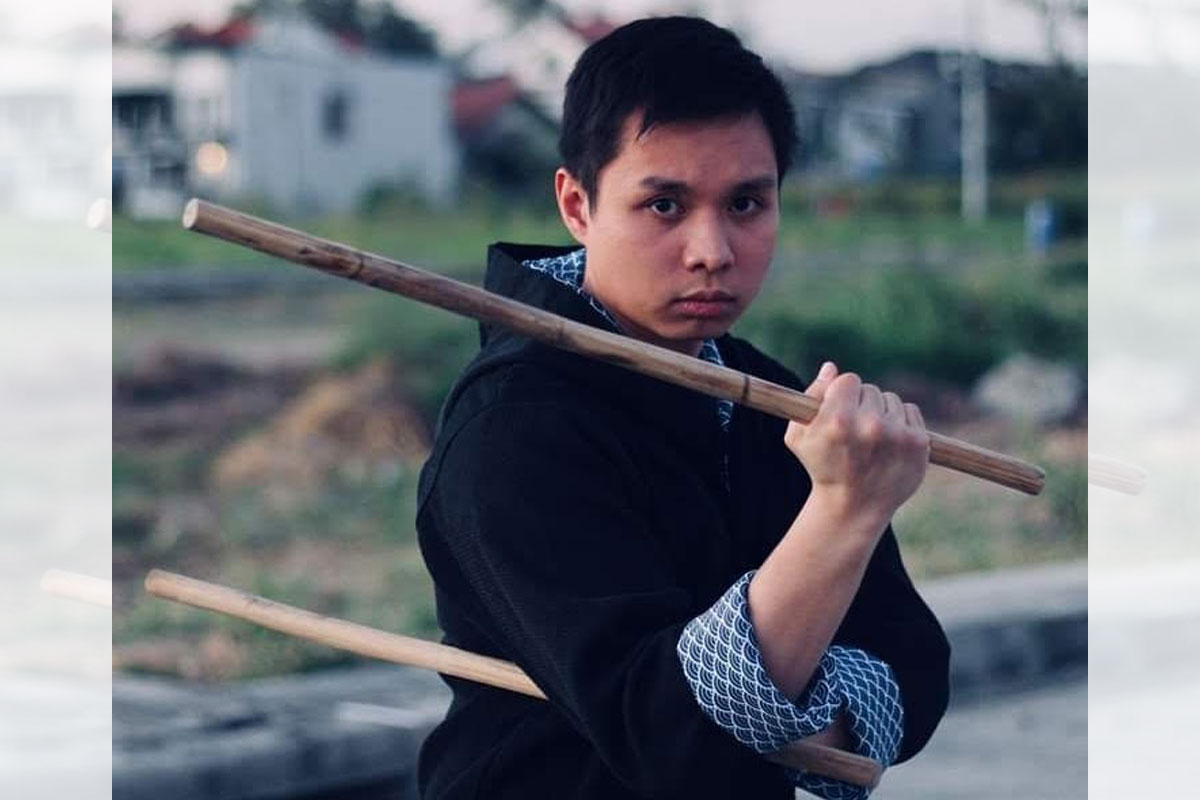