Caballero said tokens such as food packs were also distributed to the surrenderees during the activity.

“The PNP will continue to be persistent in its operations against the CTGs [communist terrorist groups] in this part of the country and will further intensify its programs under the Executive Order No. 70 with our Provincial Task Force to End Local Communist Armed Conflict (PTF-ELCAC)”, said Caballero. 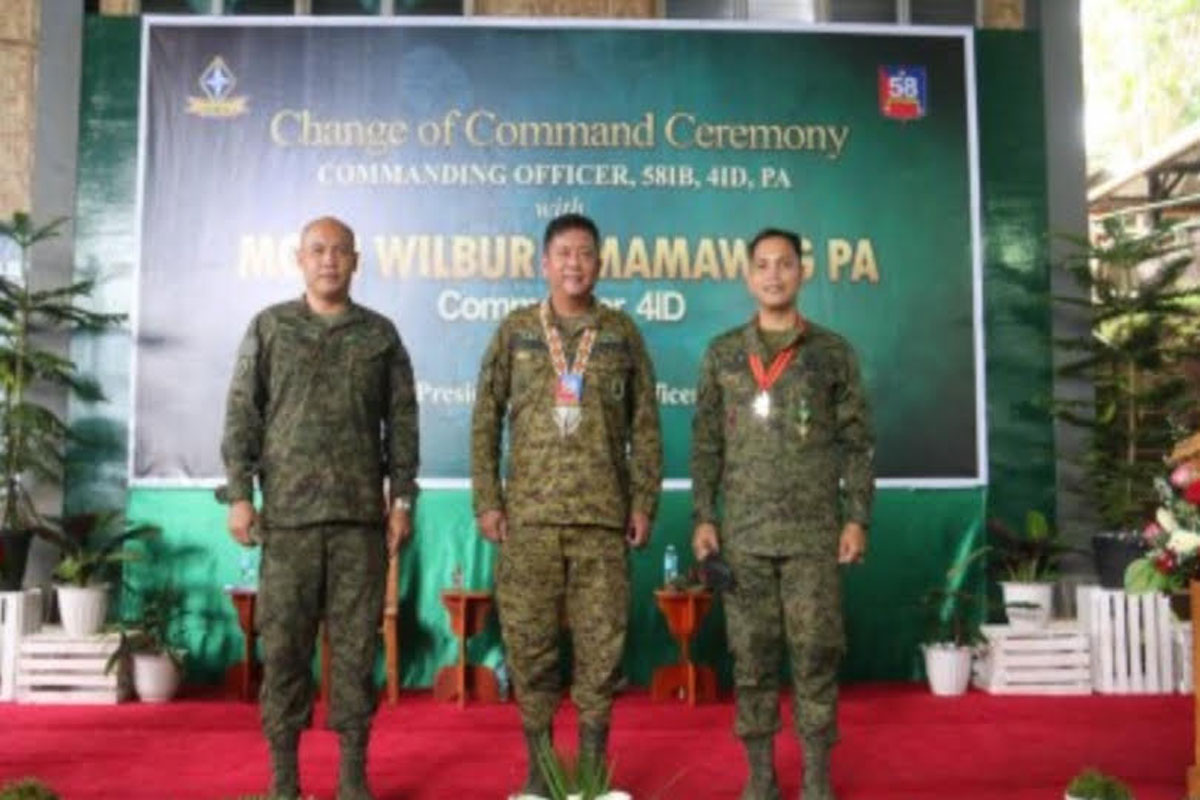 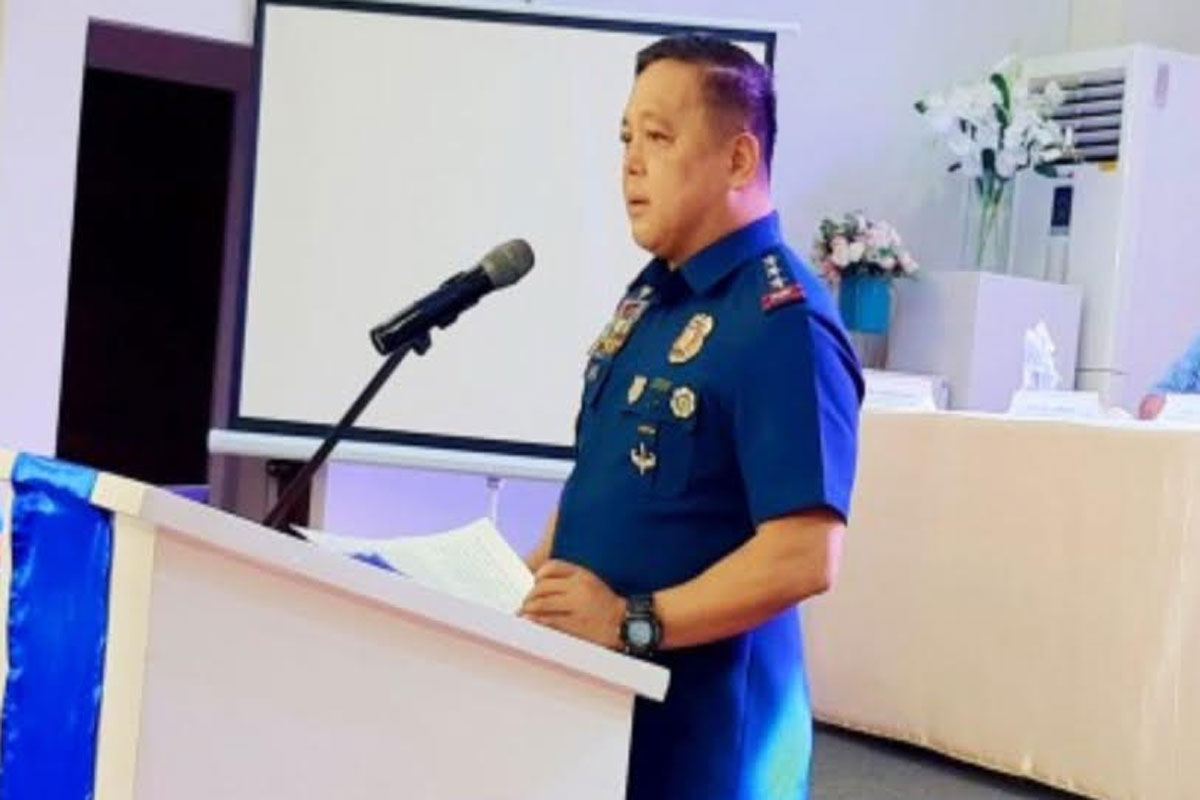