42 provinces, cities under Alert Level 2 until May 31
SEE ALL 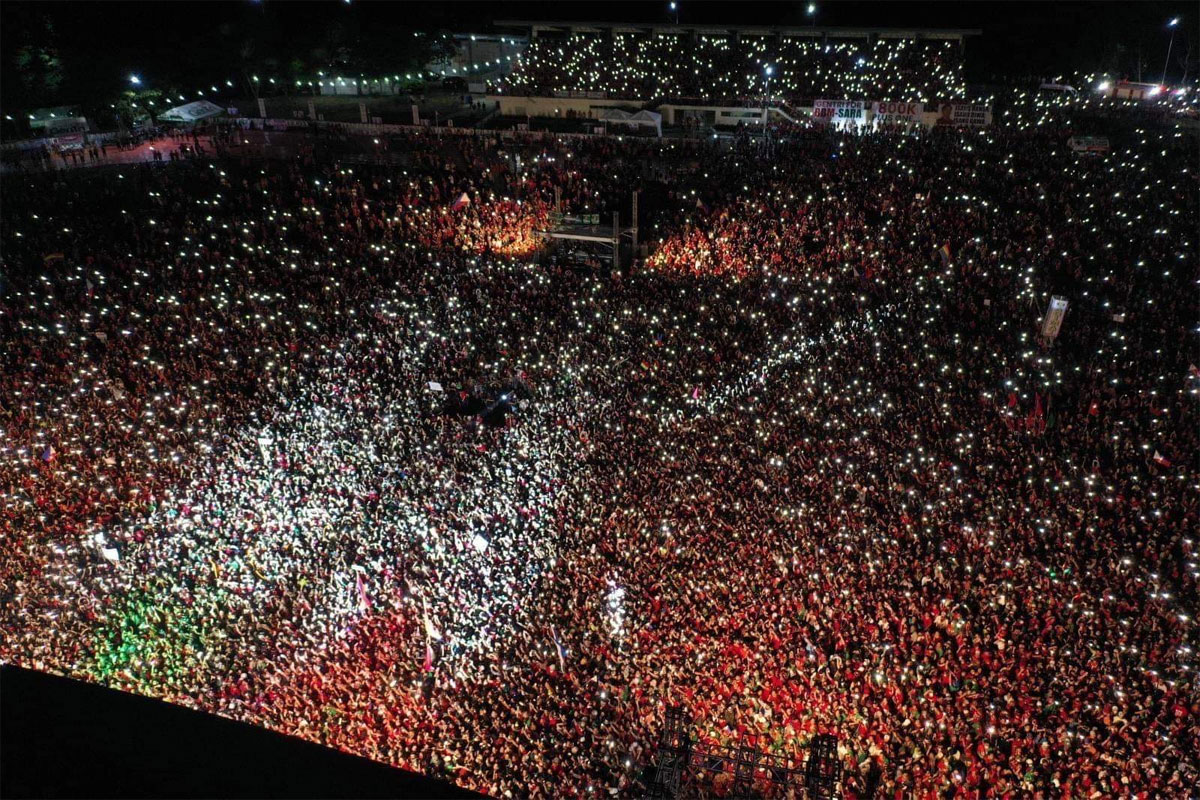 He also said that the attendance in the said rally was a proof that General Trias, Cavite is a “Marcos country”.

“Judging from Leni’s campaign that had 47,000 and according to the PNP, it had more than double,” he added. Remulla was referring to the crowd attendance in the same venue during the visit of Vice President Leni Robredo during the first week of March.

Furthermore, Duterte-Carpio reiterated her gratitude to the attendees of their campaign rally in Cavite.