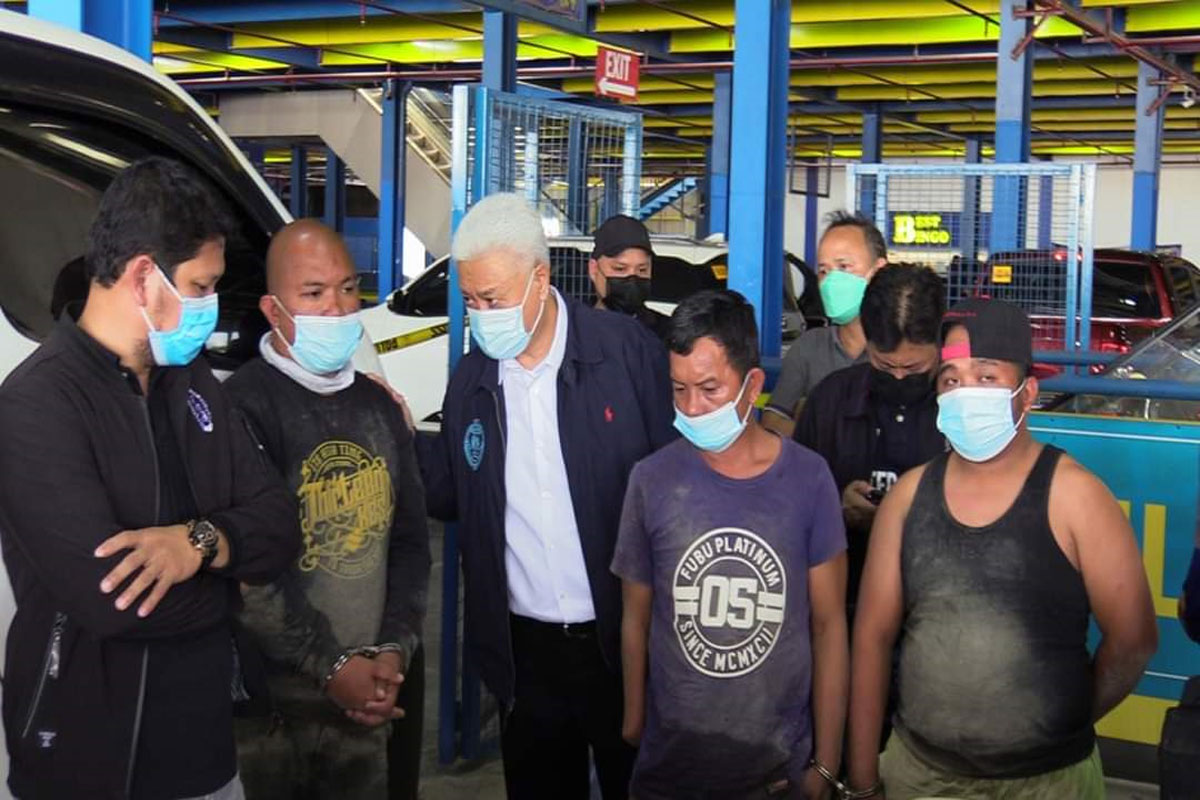 THE National Bureau of Investigation (NBI) has revealed that the 10 suspected drug pushers recently nabbed in Infanta, Quezon with P11-billion worth of shabu – allegedly the “biggest” drug bust in the Philippines have been formally charged with violation of Republic Act No. 9165 or the Comprehensive Dangerous Drugs Act of 2002.

The NBI disclosed that a prosecutor from the Department of Justice (DOJ) conducted inquest proceedings at the NBI Detention Center in Manila where the suspects are currently detained.

In a press statement, the NBI disclosed that the drug seizure transpired on March 15, 2022, at around 4:00 a.m. in Bgy. Comon, Infanta, Quezon led by the NBI-Task Force Against Illegal Drugs (TFAID), NBI-Research and Analysis Division (RAD), and Lucena District Office (LUCDO) in coordination with Philippine National Police (PNP) in Infanta, Quezon, and Philippine Drug Enforcement Agency (PDEA)-Lucena.

The operation likewise resulted in the arrest of the suspects while in the act of transporting the illegal drugs on board three commuter vans.

Unprecedented and historic, considering the volume and amount, as of date, this is the biggest drug haul in Philippine history, the NBI claimed. Photo courtesy of the NBI Public Information Office

QC to send ‘Bistek’ to Senate